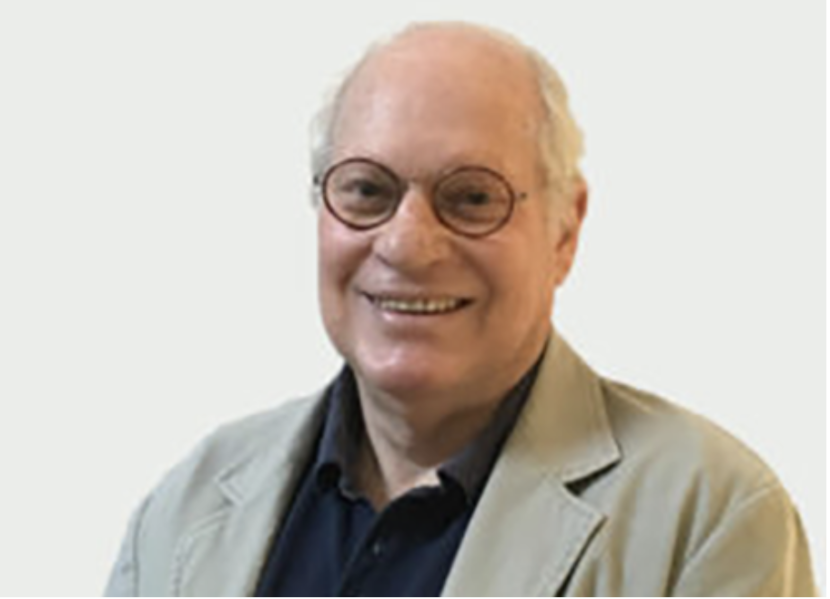 One of the doyens of South African journalism, Allan Greenblo (76), passed away at 3:45am this morning after falling critically ill on Sunday. Greenblo co-founded Finance Week in 1978 and edited it from 1982 to 1995. After a widely publicised battle for control which he lost, Greenblo was appointed managing director of BDFM, then a joint venture between the Financial Times of London and the local media group now known as Arena Holdings. In 2005 Greenblo started his legacy, Today’s Trustee, a quarterly magazine tightly niched to serve the principal officers and trustees of South African retirement funds.

Like everything else about him, Allan Greenblo’s twitter handle was well considered. @Harrybulldog might have been named after his favourite pet, but it also said much about the man himself. When Greenblo got his teeth into something, even a force of nature wouldn’t shift him. Such was the moral compass of this deeply committed South African.

I met Greenblo for the first time in 1981 when he was deputy editor of Finance Week, a feisty challenger to his long-time employer, the Financial Mail. Established in 1979 by former FM staffers Greenblo, editor Richard Rolfe and business manager Stuart Murray, although never a great monetary success, the publication won the lion’s share of journalistic awards with Greenblo leading the way.

The fiercely independent Finance Week was famously described by SA’s leading businessman (Gavin Relly) as “a gadfly” which carried an almighty sting. An ethos which extended throughout the organisation, but was typified by the irreverent “Piker” whose inside cover musings – authored mostly by Rolfe and Greenblo – were the first page most readers turned to.

Of the trio who started the publicaton, Greenblo was the one I was closest to after being hired as the magazine’s Banking Editor in 1981. He took a hugely appreciated interest in the greenhorn young reporter, imbuing his unimpeachable ethics learnt from SA’s father of financial journalism, Greenblo’s career idol, George Palmer. His approach towards ensuring balance was a not-negotiable while serving readers  – not advertisers – always topped the agenda.

Greenblo never wavered in these beliefs and supplemented it with bottomless enthusiasm for doing the right thing.

Originally Capetonian, on a visit to the Mother City he introduced me to his late father Alfie, a stalwart of the False Bay Rugby Club and one of the most interesting people you’d ever meet. Allan played for UCT and remained a keen Ikey fan for life.

On my first trip to New York, he got one of his old girlfriends to show me the sights, transforming the experience. That’s who he was. Considerate. Thoughtful. Caring.

But most of all, Greenblo was passionate.

He fretted about the state of his homeland, despairing that South Africa was sliding into a morass from which it would struggle to emerge. Whenever possible he would express fact-based opinions, always hoping distracted compatriots would open their eyes.

A lifelong learner, he loved reading. Always non-fiction. His soulmate and wife of 39 and a half years, Riana, reckons her late husband devoured more books than the combined consumption of everyone else she knows. His favourite persanlity was Winston Churchill (again the bulldogs…) about whom he’d read everything and anything, but on a broader level Greenblo loved learning about history and biographies of those who shaped it.

When I spoke this morning with Riana, she explained how just last week Allan was enthused as ever during a meeting planning the next stage for his 16 year old creation Today’s Trustee. A highly niched quarterly magazine, it shaped Greenblo’s passion for making a difference in South Africa, providing insights and education for trustees of retirement funds, a massively powerful yet often neglected group charged with directing the national savings pool.

Riana reckons Today’s Trustee’s impact on South Africa was even greater than Finance Week’s. Hard to contradict given its purpose is to “stimulate debate and influence policy on matters vital to those who administer retirement funds, thus to the benefit of the millions of South Africans who save through them.” The magazine is Greenblo’s legacy. Long may it continue.

Our thoughts are with Allan’s family, especially Riana and his daughter Mia. Plus the hundreds of people whose lives he touched. And enhanced.