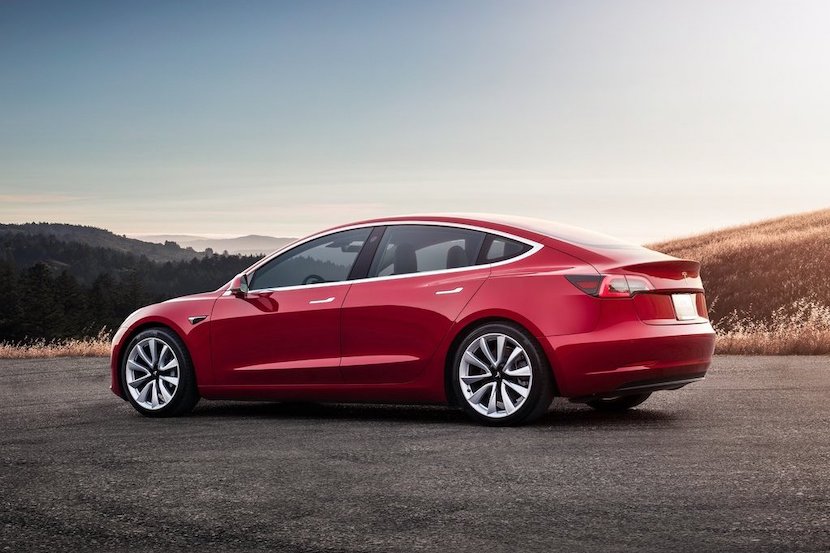 California-based Tesla is making waves in Europe, where its entry-level Model 3 was the top-selling vehicle last month. This is significant as it’s the first time an electric car has outsold internal combustion-engined cars.

The Model 3 may be Tesla’s most affordable vehicle but with a starting price of €43,050 (±R750,000) for the cheapest trim level, it’s still an expensive car. Despite the premium price tag, the US carmaker managed to pip the Renault Clio and Volkswagen Golf, both considerably cheaper cars. Interestingly, the Model 3  isn’t even the cheapest electric vehicle offered in Europe, with several options – such as the Volkswagen e-Up! and ID.3 – also available.

The entry-level sedan’s performance is partly as a result of “Tesla’s intensive end-of-quarter sales push,” said Jato Dynamics to Bloomberg. The Model 3 sitting atop the sales podium is momentous for a number of reasons. Traditionally, American cars have never sold well in Europe. Secondly, the Model 3 is a premium vehicle and, most importantly, this is a sign the automotive industry and consumers are moving towards electric mobility, in Europe and the US, at least.

According to Automotive News Europe, European governments are offering incentives to buyers of electric vehicles. This has generated an increase in sales and a slow migration towards cars such as the Tesla Model 3. In France, for example, the government has extended incentives for the purchase of new plug-in hybrid or electric vehicles as well as trade-in bonuses for more environmentally friendly new and used cars.

The Model 3 has also made news headlines recently, as global car rental company Hertz agreed to buy 100,000 examples of the electric car for its fleet. The $4.2bn deal, an attempt to modernise and electrify Hertz’ fleet, saw Tesla’s share price rise 12% following the announcement. Nearly $118bn was added to the company’s market capitalisation, bringing Tesla’s market value to a whopping $1,03trn.

According to Bloomberg, Tesla shipped 24,591 Model 3 electric vehicles to customers in September, a 58% increase from the year before.