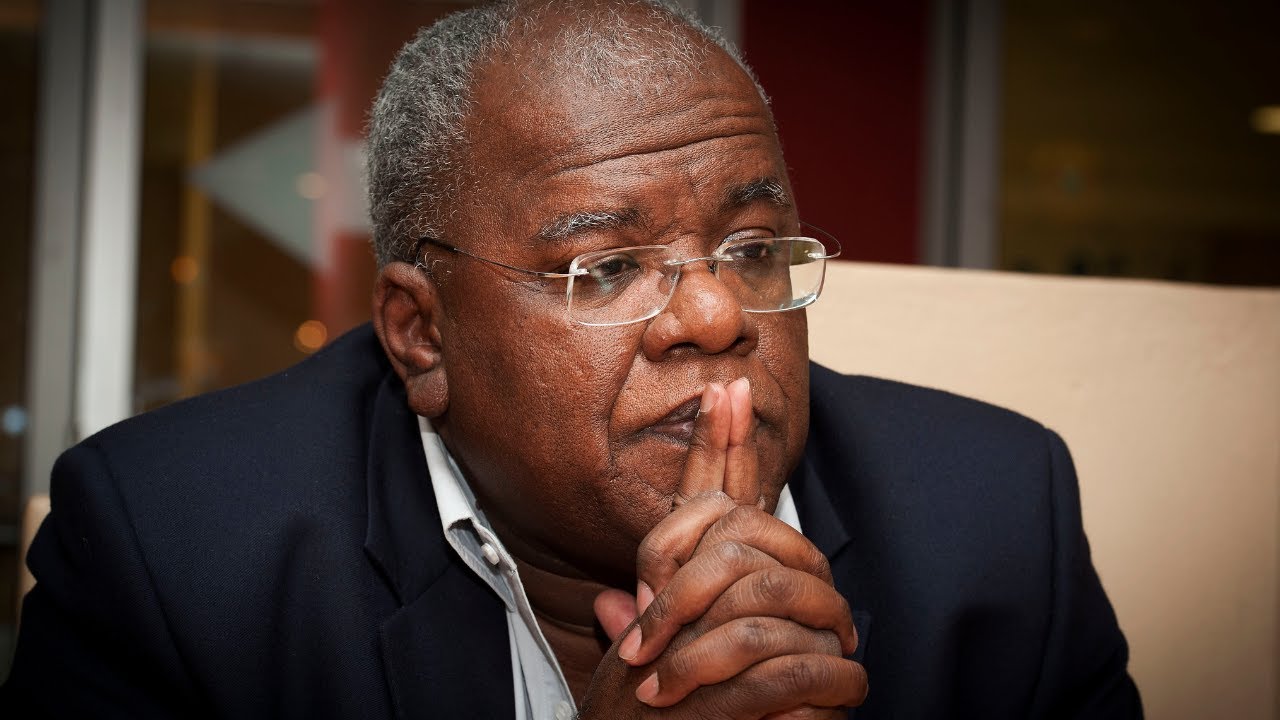 South Africa is quite literally “falling apart” with the governing ANC at the helm, filled to the brim with ministers unfit for office, arrogantly believing the rural vote will save them in perpetuity. In a broad-ranging, no-holds-barred interview about the state of the nation, internationally distinguished academic and author Prof Jonathan Jansen told BizNews’ Michael Appel that South Africa “needs to vote these buggers [ANC] out of power” come the national elections in 2024. From crime, unemployment and the electricity supply crisis to fumbling education policies, Jansen said he’s advising talented young South Africans to leave the country in the short term. He wants our best and brightest to then return once we’re out of the “lacuna, this vacuum, this interregnum, if you wish”, to help rebuild the country. Jansen delivered an incisive analysis that cowered before nothing and no one.

Prof Jonathan Jansen’s interview with Michael Appel rapidly gained over 32,000 views and over 180 comments on YouTube alone, all in less than a week.

We took to social media to see what BizNews community members had to say about Prof  Jansen’s analysis.

“If we cannot vote them out we must throw them out!”

Many community members applauded Jansen for having the courage to speak out and agreed that South Africa needs to vote the ANC out of power come the national elections in 2024.

Mkulu Clive said; “If we cannot vote them out we must throw them out!”

Corrie Jacobs said; “When there is no Law and Order in a Country the State Department has to be pushed out of Parliament.”
Faan Louw said; “Gatvol, prof, is not enough. We need leadership, which is a scarce commodity in South Africa, especially at the national level. What we have is dregs of leadership.”

Most community members commended Jansen on his stance on the current education standard in South Africa, voicing their hopes for a better system for future generations.

Lenton Grove Trust said; “I have always had huge respect for this Prof, he should be the minister of education.”

Gail Allwn said; “Refreshing to say the least. Imagine a successful educational dream for all scholars with this gentleman at the helm. One can only dream.”

Deanne Warman said; “Prof Jansen is so right about concentrating on the early years of education. If the youth have a good grounding, the later school years will deliver the goods almost by their own maturity and applying their early learning years. I am not suggesting that teachers in high school aren’t important. They really are important! But their job is made easier if there is a solid background  on which to build.”

“But which buggers to vote in?”

While there were a few comments voicing concerns about the lack of trustworthy options to replace the ruling party, most community members were optimistic for South Africa’s future if the ANC were to lose power.

Barry Herbert said; “We will rebuild SA but not with the ANC in power.”

Capt Cape Town said; “But which buggers to vote in? 🤔 Not one party seems skilled or capable of bringing our country together as a nation and running a competent, ethical and trusting government.”

While most community members commended Prof Jansen as a voice of reason and mirrored his sentiment that the ANC needs to go, others opined that Jansen himself was once a part of the problem.

Elsa Labuschagne de Witt said; “Jansen parotted the a+c cadres for many many yrs, just 2 jump ship now that we are stuck with a failed state. Too little, too late, prof.”

What are your thoughts on Prof Jonathan Jansen’s take on the state of South Africa? Share your views below