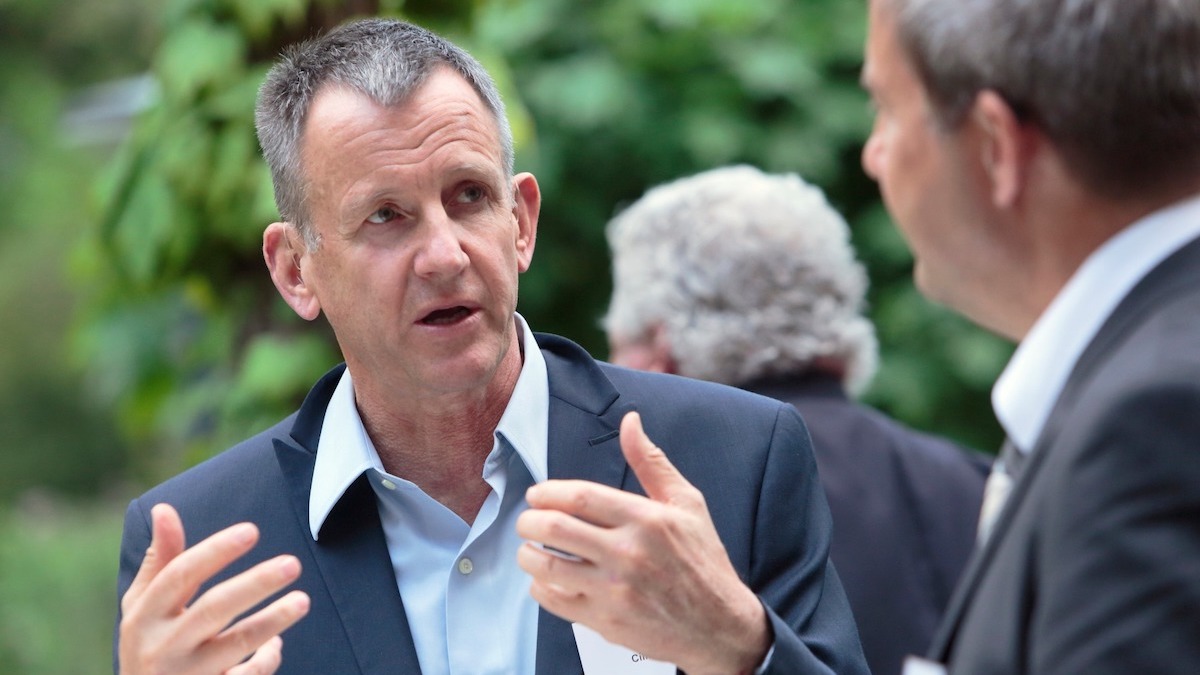 From the deadly destruction of the July riots to South Africa’s horrendous crime statistics, including a recent spate of mass shootings, the criminal justice system is failing. In this broad-ranging interview with Dr Jakkie Cilliers, chairperson of the board at the Institute for Security Studies, he tells BizNews that reactionary “gesture policing” is proving futile. What is needed is a professional police service with a police minister who doesn’t confuse his role with that of a national police commissioner. Additionally, South Africa needs a functioning crime intelligence division and state security agency free from the politicisation that has characterised it for too long. – Michael Appel

We have indications that the government has learned a few lessons. We have certainly had many reports, including the report by Professor Sandy Africa, on what went wrong. And I think we have a bit of a wake-up to the extent to which South Africans increasingly feel at risk. We have a permanent national police commissioner. It appears that we have movement within the National Prosecuting Authority, but much more is required. That relates not only to the continued movement of permanent appointments within the police, but also an entire overhaul of the state security agency and the reforms associated with that. Much more needs to be done, but much of what needs to be done is not big initiatives, but appropriate and professional management, particularly of the police. We have a situation today where the minister and the national police commissioner at least seem to be on good relations and more or less on the same page. However, we still have a situation where the minister of police acts as if he is the national commissioner. What is required within policing is stability, continuity and a significant amount of structural change, fixing the detective services, fixing forensics, going back to basics, supporting the detectives, not only funding VIP protection; those kinds of interventions take time. So some progress, but I think there is still a long, long road ahead.

The common understanding is that the reason he was appointed has to do with regional balance in the top structure of the ANC. He certainly is a man that is full of energy and full of vigour. But I would argue that what the police need is stability, management and giving the National Police Commissioner time and the opportunity to do what is necessary in fixing police culture and focusing policing on organised crime. Because organised criminals are responsible for the vast majority of violence and mayhem in South Africa. They benefit and substantially exploit situations like the July riots. So, that kind of stability; I’m worried that he is a man of action and that he doesn’t step back and allow the opportunity to think about what needs to happen with policing. It’s all about reaction. It’s all about bringing the stability units, the tactical reaction and so on into a crime scene or where there’s violence. That is what I would refer to as gesture policing. It doesn’t really make a difference. What makes a difference is the slow process of detective work, working with the Hawks in the NPA. That is a very different style. It is work that is driven by data as much as it is driven by intelligence. By data, I mean,  where are the crime hotspots? Focus your attention on crime prevention and prosecution and so on in those areas.

You used the example of the people that were highlighted as being responsible for the July riots. Yes, that apparently was a list of people prominent on social media. It’s very different to having  sufficient evidence so you can take people to court and in South Africa, with the Bill of Rights and all the guarantees that we have on individual liberties, getting that to stick in a court of law. It reflects many of the weaknesses that we face in our entire criminal justice system pipeline – from being a suspect to getting a conviction at the other end of the funnel.

We did a study at the beginning of this year where we used artificial intelligence and data scraping to look at the correlation between political events, particularly within the ANC, and broad violence. It’s no surprise that we found that there’s quite a correlation, as we already see in KwaZulu-Natal. We expected this in the run-up to the elective conference of the ANC in December of this year. ANC politicians and other people are going to get killed because it’s become a life and death struggle. So, we are worried. The linkages between organised crime, the taxi industry and other criminal syndicates is well established in South Africa. The fact that the majority of illegal weapons in South Africa actually come from the police, ironically, is well established. It might not be the full situation at the moment, but historically, certainly that is the situation. So, we need to clean all that up. It’s a dangerous year for South Africa because the violence and the instability in the ANC is spilling over and becoming practically a threat to ordinary South Africans.

We should clearly be concerned. They are coming off of a particularly low base given the impact of Covid-19. But we must be concerned. South Africa’s crime rates, particularly our murder rate, which is always the most dependable statistic because there’s an actual body. We need to fix this and it’s driven by inequality, poverty, all of those kinds of things. But it is also driven by inefficiencies in the criminal justice system, poor policing and the lack of accountability, which has become a bit of a culture in South Africa. So, yes, we need to fix this. And it is fixable. In various presentations that the analysts at the Institute have done with the police and others, they have pointed to what’s happened in New York and other places where crime trends have turned around. South Africa was doing well until about 2011, 2012. We had investments in policing and the right types of policing, but political interference and the mismanagement that started with the deployment of Jackie Selebi and others after that caused a tremendous amount of damage. Just think about the fact that all the specialised units that are now being re-established were disbanded by Jackie Selebi. So, we are very often our own worst enemies and we invest in public order policing and invisible policing. Yes, that is like putting a plaster on a gaping wound but you need to give the victim the medicine to fix, to heal. And that’s what we are not doing. That is about police culture, about management and focusing our efforts on the real problems.