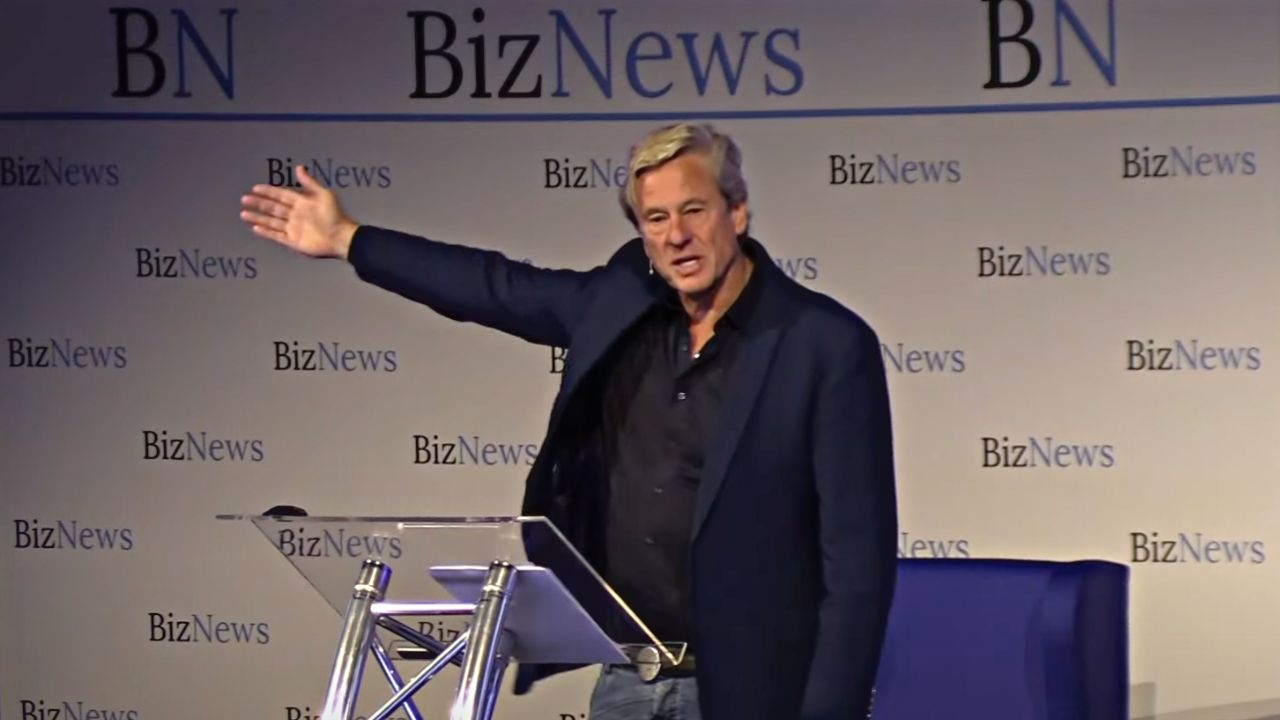 In this controversial speech from the fourth BizNews Conference, Rob Hersov discusses his ideas on governance in South Africa, calls out current Cabinet Ministers and reprimands Cyril Ramaphosa – as well as giving his ideas on potential solutions to fix South Africa.

We need more vocal leaders to challenge this system.

Roberto said; “Well said Rob Hersov – you sure have more guts than 99% of any of us. Hats off to you and all your supporters. Hope you have great success in your campaign but please watch your back – the cadres are vicious with no moral integrity”

Leijn said; “I applaud Rob Hersov for speaking the truth to corrupt power”

Greg Ermes said; “We all need to stand together and congratulations on Rob for being so vocal. Yes enough is enough and the current folk in power have stolen the country dry. 20 months to get that coalition together and singing from the same song sheet otherwise we are doomed #VoetsekANC”

Cyril Xolani said; “Rob is a true revolutionary we need more vocal leaders who need to challenge this system. It’s totally corrupt with no vision whatsoever”

Janine Caramanus said; “The best speech EVER. I believe our country must be run by a coalition representing our rainbow nation. We need to vote out ANC and have a coalition run and do better for the future of our country.”

Nkonzo nkonzo said; “Wonderful speech Rob🙌🏽 if all South Africans could hear this and be educated and learn because some voters don’t even understand how important is their vote are. Lets remove the crooks from power!!”

“He funded that clown campaign.”

On the other flip of the coin, community members raised eyebrows about why Hersov was given a platform if he contributed to the “clowns in cabinet”.

Jan said; “I’m not impressed – he showed no depth to the problems we facing”

Maps Pingo said; “No practical solutions to the problems we face all about mumbling nonsense, No president will ever be good enough for this guy he is just lining his pockets……very selfish person.”

Mystic Flyer said; “Still a flawed pie-in-the-sky vision. We’re sadly sitting with this mess due to families like yours, that assisted in getting the best government money can buy, now with tears of regret due to shortsightedness. Throwing old money into brand new wishing-wells. Too many schemers of working with other people’s money instead of contributing and building an economy or an environment therefore.”

Ricardo Persens said; “What moral authority does Rob Hersov have to lead such a charge? He is a businessman born into extreme privilege, his soft landing has always been assured since the day he was born. We need to be careful of pipe dreams and maverick statements.”

Francis Lai Hong said; “Just an opinionated WMC who loves the sound of his own voice. Doesn’t offer any solutions just loves the stage and name dropping.”

Momo M said; “Somebody had to publicly call Cyril Ramaphosa out. Pity Rob, you and your type gave him R1billion to be where he is. You are to blame to a large extent for your Cyril”

What are your thoughts on Rob Hersov’s take on governance in South Africa? Share your views below.