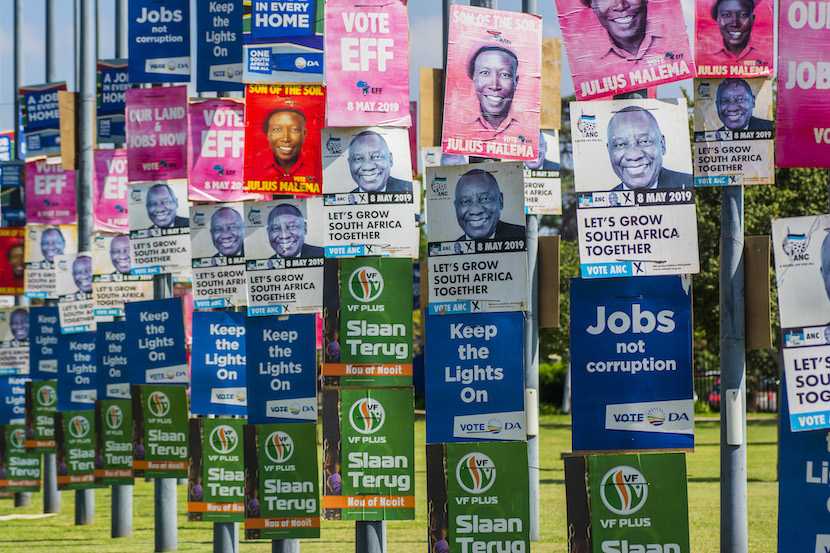 All the political pundits to whom I talk about the next general election in South Africa in 2024 say the same thing: among the people eligible to vote, the percentage who actually turn up at polling stations to cast their vote is likely to fall, while the percentage of abstentions and spoilt ballot papers may well increase.

The reason is that there is an increasing disbelief among the population at large that, in these tough and challenging times, politicians are capable of doing anything to improve the quality of their everyday life. Old people, particularly in rural areas, may still exercise their right to vote for the ANC out of long-term loyalty, but young people will increasingly stay away because they do not want to go so far as to switch their vote to another political party – even though they are fed up.

This brings me to the purpose of this article. When you ask young people what the DA stands for as the main opposition party, you invariably get a fairly negative answer. In fact, it’s not so much what they stand for but what they stand against. The DA brand among a broad sample of young voters consists of two elements: bashing the ANC for their corruption and incompetence and protecting white interests by opposing any measures that might undermine the status quo.

When you ask these same young people what the DA stands for in a positive way and what the DA would do if they ever became the ruling party, they haven’t got a clue. So, I have listed below a series of questions which the DA should answer in a detailed way and repeat at every opportunity in order to attract young people to vote for them instead of abstaining. You need these answers to become part of the brand. In other words, it must be out there in the public consciousness every minute of the day right up to the date of the election.

Here is my list of questions all of which presume that the DA becomes the governing party in 2024:

I am sure that there are plenty of other questions that people might want answered. The DA may also say that there are answers to some of these questions in party documents that are already available to the public. However, to be part of the DA brand, you have to have an all-hands-on-deck campaign that raises public awareness of all the positive things you stand for and how you will get them implemented. The DA leadership must make it part and parcel of every speech they give and use social media as widely as they can to get the message across.

Maybe then, a young person will say these guys are for real and will turn up at the polling station to vote for the DA instead of wasting the opportunity to vote.

*Clem Sunter is South Africa’s most highly regarded scenario planner and strategist. He is an icon and model of mental litheness and has been expertly styled as the Foxy Futurist. He is an executive elite who was responsible for the scenario planning unit of Anglo American in the 1980s and operated as CEO of its Gold and Uranium Division in the 1990s.