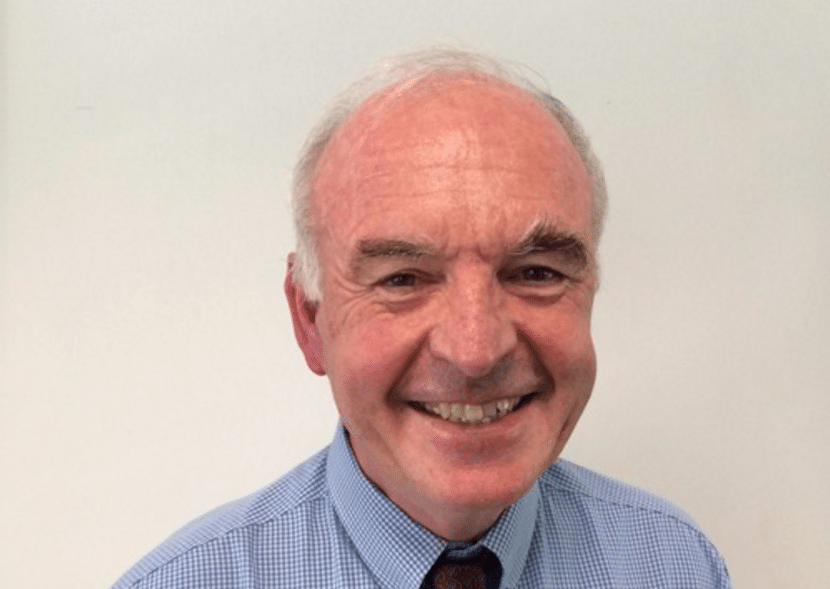 Clem Sunter’s article on the five key issues we need to pay attention to in the coming 12 months was extremely popular among the BizNews community, with more than 25 000 having read the piece within 48 hours of being published. In this in-depth interview, SA’s top scenario planner Sunter goes into greater detail on the things that keep him up at night – including the risk of World War Three. – Alec Hogg

Clem Sunter on World War Three not simply the realm of science fiction, but something we need to be aware of:

It has only been 100 years since we’ve had two world wars. The first World War from 1914 to 1918 and the Second World War, which started in 1939. That’s not so long ago. It’s not like looking back into the Stone Age or anything like that. The First World War, in particular, came out of the blue with the assassination of an archduke. The Second World War, again, we talk about it in the book. Winston Churchill foresaw the chances building up in the 1930s. So, to put a kind of Third World War scenario on the table is not impossible. It’s saying, we have had two and there are certain issues, which could emerge through sort of accidental confrontation and emotion. And you put it on the table so it doesn’t happen. That is the point of the scenario. In fact, a book was written in 1960, On Thermonuclear War by Herman Kahn, who was the father of scenario planning. That book played quite a role in America’s thinking during the Cuban Missile Crisis in 1962 because the book clearly showed the incredible destruction that could be caused by a nuclear war. In the end, the scenario was avoided through diplomacy, and one hopes again that in the case of Ukraine, that scenario can be avoided by diplomacy. But then, towards the end of the flag, there are other small flags like North Korea that have to be continually watched because they now possess nukes, which can do an incredible amount of damage in the region. Of course, they’re still testing ballistic missiles, having given up for a time because of the kind of agreement reached between Trump and Kim Jong-un.

On South Africa’s position if a Third World War were to occur:

We are certainly more in the middle than we were previously because we are part of BRICS, along with Brazil, Russia, India and China. We’re in the BRICS club with Russia and China on the one hand and, of course, we still consider Europe, America and the UK strong allies on the other. It is a pertinent question and it is why you play the scenario in advance so you don’t start making ill-considered decisions in the heat of the moment about which side you’re going to join. A lot of people will heave a sigh of relief that we are at the bottom of Africa if really nasty things happen in Europe or between Russia and America in the north.

On the West to slap severe sanctions on Russia if it were to invade Ukraine:

One point I didn’t make but which has to be borne in mind is that there is a third scenario: sanctions. If Russia invades Ukraine, the West will slap incredible sanctions on Russia, including financial and trade sanctions. This could have an enormous impact on Europe. Around 30% or 40% of their energy comes out of Russia. It could certainly jeopardise certain projects like the new pipeline into Germany. One of the other reasons for watching these talks is an intermediate scenario – not a nuclear conflict, not a diplomatic solution, but one where sanctions are applied – which will impact the global economy.

On the green flag an important but tough flag to concentrate on:

In existential terms, the green flag is the most important because we have eight billion people in the world today. The UN is currently forecasting that it will be just over 10 billion by the end of the century. They are saying population growth will have fallen to zero by then because people are having fewer babies. However, it has created this problem right now where we are not only changing our atmosphere. We all know how thin that atmosphere is with recent flights into space by ordinary individuals. We are changing that thin layer of atmosphere in a way that is [detrimental] for the future of the planet but, equally, we are displacing an enormous number of wild animals, plants and other things on Earth. For example, there has been a huge fall in the numbers of rhinos and elephants and other species. It is [critical] because it has never occurred in previous centuries and it goes against our natural DNA of doing everything to improve material prosperity and economic growth. Even China ditched its one-child policy because they saw the problems of developing into a middle-aged nation with fewer young people coming through. It is a really tough flag [the green flag] to concentrate on because we have got to do things which we’re unaccustomed to doing. Hopefully, technology – like with the pandemic in the form of vaccines – but in the form of renewable energy will come to the fore.

On the Omicron variant as yet another development:

In terms of applying probabilities to scenarios, you look backwards to judge the statistics on an issue like will there be a more lethal variant? Certainly, in previous pandemics across the world, it would appear viruses become milder because they want to continue to exist just like every other living thing. So, it could well be that we are moving towards a kind of flu scenario.