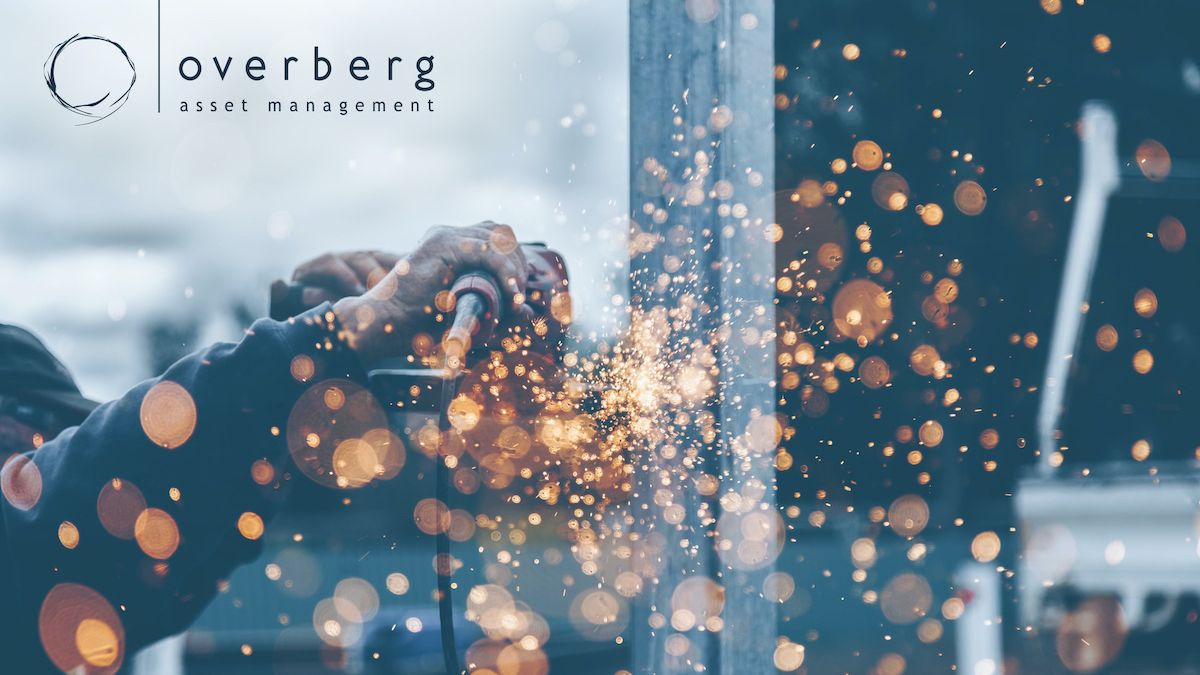 Inflation is the biggest threat in today’s financial markets. There is a broadening consensus that inflation in developed economies has reached a peak and is starting to decline, helped in large part by the base effect of elevated year-ago readings. If inflation starts to decline, central bank monetary policy may become less hawkish. A rising oil price might spoil this benign outlook. There is a strong correlation between the oil price and inflation.

Analysts’ oil price forecasts differ wildly. Consensus is a long way off. Some, including Capital Economics and BCA, forecast the oil price returning to the $80-90 level within a year. This would be extremely helpful in bringing down inflation and interest rate projections. Others forecast $170 and upwards, which could be enough to tip the world into recession and central banks, with their hands tied by the inflationary impulse, would be powerless to stop the economic decline.

The EU ban on Russian oil imports has applied further upward pressure to the oil price. The agreement, signed on 30th May, is expected to cut off 90% of all Russian imports by the end of the year. By that time, the temporary exemptions granted to Hungary, Slovakia, and the Czech Republic, will have been met. The EU will have to replace Russian oil from other, already strained markets, driving prices even higher.

The oil market is already very tight, prompting the US at the end of April to announce the largest ever release from its Strategic Petroleum Reserves. Simultaneously, International Energy Agency member states announced a record release from their reserves. Extreme price backwardation tells the story. Future delivery prices are traditionally higher than spot delivery, due to storage and financing costs, but in today’s market, spot prices are as much as $20 per barrel higher than 1-year forward contracts. This level of backwardation is almost unprecedented, indicating the premium buyers are willing to pay to secure supply.

The oil supply shock has been brewing for a long time, well before Russia’s invasion of Ukraine. Despite international pressure on OPEC+ to lift production more rapidly, the cartel has stuck to its long-held trajectory of monthly increases of 400,000 barrels. Yet even these modest quota increments are not being filled. Several OPEC countries are woefully behind their quotas due to poor infrastructure maintenance and insufficient investment.

The worst culprit is probably Russia itself. The country’s oil production capacity has been undermined by decades of corruption, under investment and chronic skills shortage. This sounds far too familiar to South Africans. To fix the problem, Russia has depended on foreign oil majors and technicians to keep production flowing, but these companies and skills have all left. Some say it may take decades for Russia’s oil production to return to its prime.

Much hope is pinned on the US shale producers, which characterised the decade of the 2010s with their massive output surge. At its peak, US shale production on its own, excluding the country’s conventional production, was second only to Saudi Arabia in output. However, the top shale basins are all suffering severe resource depletion. The easiest and cheapest oil has already been extracted and there are few if any new basins to fill the gap. A funding drought amplifies the production shortfall. Rather than reinvesting their profits, shale producers are paying shareholders outsized dividends. There is very little appetite for debt funding either, from the debtors or the creditors, attributed largely to ESG considerations and the race towards decarbonisation and renewable energy. This is where the funding is headed.

At the same time, demand is as strong as ever and due to keep rising in line with global GDP growth. At some point, higher oil prices will lead to demand destruction, but this point is a long way off. In the developed world, the percentage of GDP spent on oil is around half its level of previous oil price peaks. In the US for instance, oil spend is around 3.5% of GDP versus previous peak levels of 7%. This suggests significant upside in the oil price before demand destruction starts creeping in. Moreover, to reach previous peaks, in real terms, the Brent oil price would need to rise by another 50% from current levels. Seen in this context, a price target of $175 does not seem so farfetched. For investors, whose top priority is capital preservation, they would do well to factor this scenario into their asset allocation models.