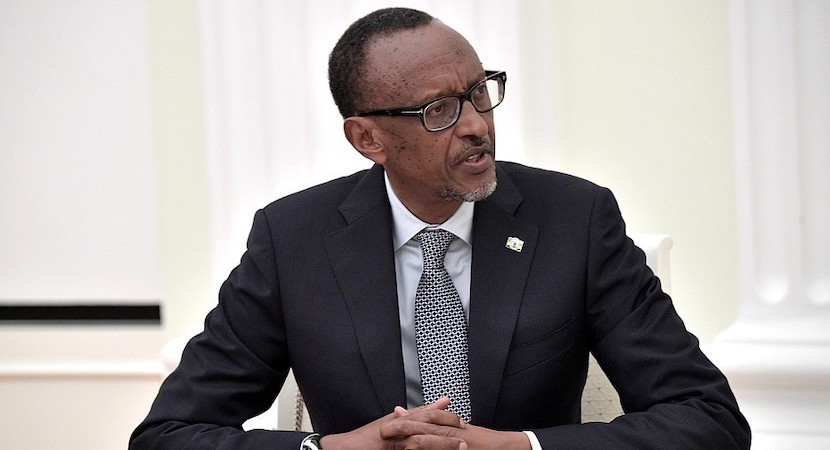 CAPE TOWN — Today the impartiality and integrity of the DRC’s Constitutional Court will be judged on the ruling it makes on that country’s controversial recent election results – and more especially, the reasons it provides. That’s because there’s overwhelming consensus by a number of august bodies – and independent electoral researchers who’ve done their own counts – that the results were dramatically rigged in favour of incumbent party favourite, Felix Tshisekedi. The court applicant, opposition leader Martin Fayulu, accuses Tshisikedi and former ruler Joseph Kabila of having struck a secret agreement to cheat him of the presidency. Both the Congo Research Group and the Catholic Church’s 40,000 strong observer mission say Fayulu won by a large margin – having studied the National Independent Electoral Commission’s database and gathered their own data. Now it’s the African Union’s turn, demanding a suspension of the proclamation of the DRC’s presidential election results. The DRC’s electoral commission could be in for a public hiding, while its Constitutional Court faces it’s stiffest-ever credibility test. – Chris Bateman

By William Clowes and Nizar Manek

(Bloomberg) – The African Union called for a suspension of the proclamation of Democratic Republic of Congo’s presidential-election results, saying there were “serious doubts” about their veracity.

“This is a historic unprecedented intervention by the African Union to secure a democratic transition,” Bronwyn Bruton, deputy director of the Africa Centre at the Washington-based Atlantic Council, said on her Twitter account.

The African Union is urgently dispatching a high-level delegation to Congo to help resolve the country’s post-election crisis, it said after heads of state and government met in the Ethiopian capital, Addis Ababa, on Thursday. The mission was announced before the Constitutional Court was scheduled to rule on Friday on Fayulu’s challenge.

Officials who met in Addis Ababa concluded that there were “serious doubts on the conformity of the provisional results, as proclaimed by the National Independent Electoral Commission, with the votes cast,” the body said in a statement. “Accordingly, the heads of state and government called for the suspension of the proclamation of the final results of the elections.”

If the Constitutional Court validates the electoral commission’s poll figures, Tshisekedi will succeed Joseph Kabila, who was barred by the constitution from seeking a third term after leading the cobalt- and copper-rich country for almost 18 years.

Fayulu accuses Tshisekedi and Kabila of having struck a secret agreement to deprive him of the presidency – a charge denied by both camps. Kabila’s anointed successor, Emmanuel Ramazani Shadary, came third in the poll, while Fayulu was backed by Moise Katumbi and Jean-Pierre Bemba, two of Kabila’s biggest adversaries.

The Congo Research Group this week published leaked data it said show Fayulu won the election by a large margin. The figures include a near complete tally of results from the Congolese National Independent Electoral Commission’s database, and a second more partial set gathered by an almost 40,000-strong observer mission run by the Catholic Church on election day, the New York-based organisation said.

“The results contradict those published by the election commission,” the CRG said on its website. “These two documents suggest that the elections were dramatically rigged in the favour of Felix Tshisekedi.”