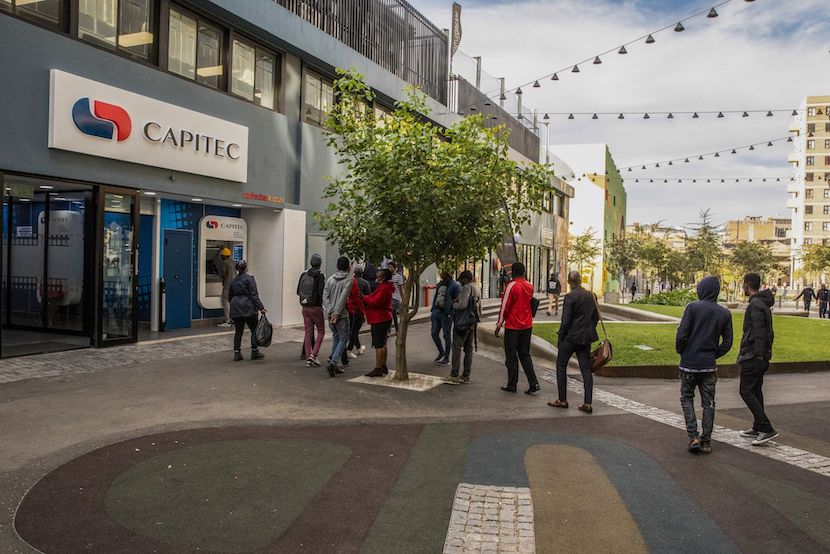 Unfortunately for @FSCA_ZA we are entitled to the loanbook of @CapitecBankSA for the period we reported in. @JP_Verster the whistleblower we have shows illegal commissions. The @SEC_Enforcement found no issue, now we get to go inside #Capitec. $CPI pic.twitter.com/XINwlGQU2U

Viceroy Research’s response on the matter to BizNews:

To be abundantly clear: the FSCA’s findings and list of grievances are entirely predicated on Viceroy not publishing “full and frank corrections” to our analysis after Capitec’s open response to our report. The grievances were not based on an investigation into Viceroy’s claims, but into Viceroy itself, from the onset.

Viceroy met with, provided working papers, and provided detailed responses, line-by-line, to the FSCA, which has been apparently ignored. We believe the purpose of the investigation, therefore, is purely to make an utilitarian example of critics who dare publish insightful contrarian analysis into South African companies. We say utilitarian, because the FSCA’s grievances in our reports have been duplicated and published by dozens of other journalists and financial analysts alike. We will not be the scapegoat.
Based on the investigation conducted, the FCSA avoided placing Capitec under any scrutiny. When reading the FSCA report presented to the Tribunal, you would be left wondering if the Capitec were a Grade A Credit reference agency, rather than the most expensive deposit-taking institution in the world whose loan book is almost exclusively unsecured loans to financially vulnerable demographics.
We were investigated by the SEC who did not recommend any enforcement and closed the case – this is the “outcome” of our discussions with the SEC and FSCA, which the FSCA has refused to comment on to the press. The FCSA has set about attacking a thesis that has been backed up by many including the media in South Africa. The level of prejudice the FSCA has used to protect a South African institution is appalling.

The FSCA has proceeded to insult the public further by claiming “We’re going to hold you liable for saying things, even on your personal blog. If that personal blog is on the public domain and those statements are negligent, we are going to come and hold you accountable”. If this were actually the case, we would like to know how many fines have been issued to Steinhoff analysts who had jockeyed the company’s share price for years in the midst of obvious fraud.

Viceroy Research was not notified of the Tribunal date or time, merely its findings. We have informed the FCSA that we are appealing this.