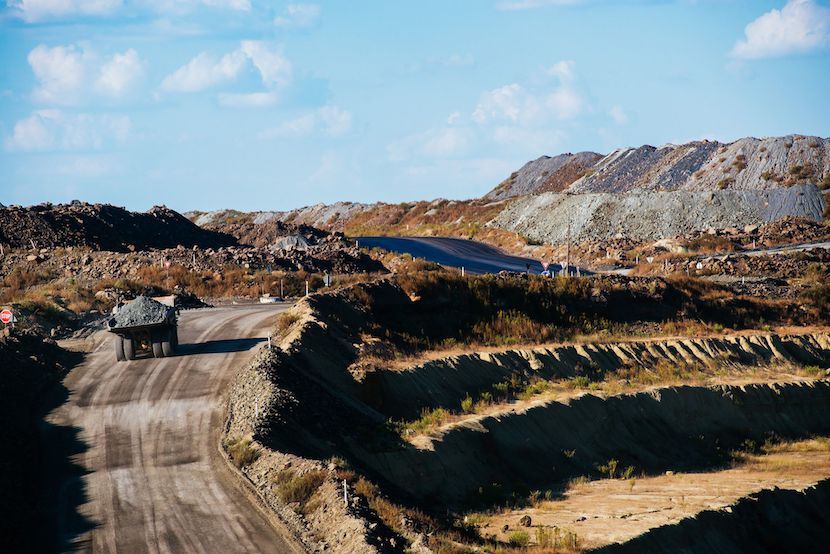 (Bloomberg) – Anglo American South African coal mines, which will be listed in a new vehicle this week, are worthless given the scale of environmental clean-up costs, according to a research report (attached below for ease of reference) from short-seller Boatman Capital.

Anglo will list Thungela Resources in Johannesburg and London this week, handing ownership to existing shareholders, as part of its retreat from thermal coal, the most polluting fuel. The world’s biggest miners have been looking to exit from the fuel amid intense pressure from activists and some investors.

Boatman says the company’s clean-up costs for the mines, which are all expected to close in the next decade, could be three times greater than the amounts currently disclosed to investors. Boatman says new liability rules in South Africa known as NEMA that are due to come into place later this month will significantly increase its closure costs.

“Our financial model attributes zero value to Thungela,” Boatman said in the report on its website Sunday. “By seemingly underreporting its environmental liabilities, could Anglo and Thungela have misled investors over the true value of these assets?”

Anglo said in a statement in response to the Boatman report that the provision on Thungela’s balance sheet is “over and above the regulatory guidance applicable to miners in South Africa.”

Boatman, which provides research for short-sellers, made its name three years ago when it published a list of highly critical claims against Babcock International. Babcock’s previous management consistently rejected the claims, but the defense company has lost million of pounds in value and earlier this year took a £1.7bn ($2.4bn) write-down as part of a sweeping overhaul by its new management.

Anglo has been plotting an exit from thermal coal for more than a year, but will still own a coal mine in Colombia that it’s also planning to dispose of and coking coal mines in Australia, used to make steel rather than produce power.

Chief Executive Officer Mark Cutifani has previously acknowledged that the company probably missed the best opportunity to get the highest price for the assets. Instead, he said the focus was on handing over the mines in a responsible way.

Liberum Capital said last week that it expects the company to have a market value of $440m to $950m.