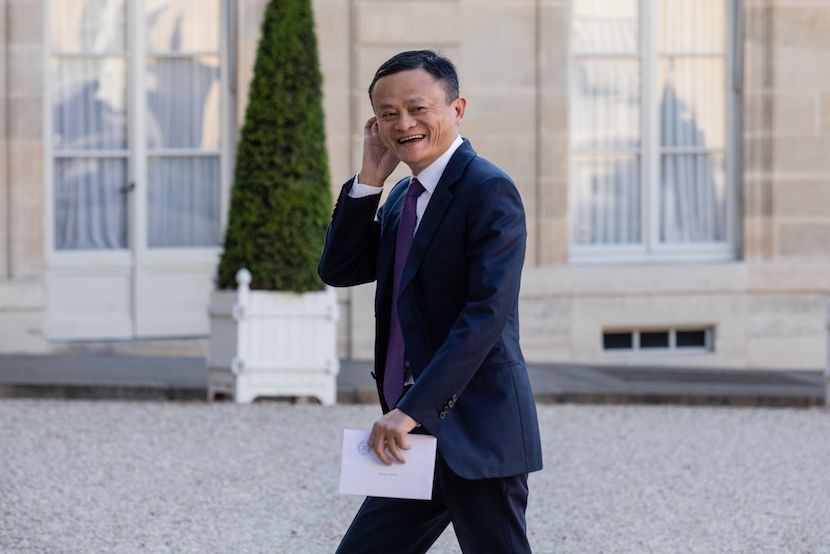 Sasfin Securities David Shapiro leads the week’s investment insights as the veteran money manager delves deeper into the Evergrande saga. Alibaba, one of the Chinese tech titans, is discussed at length as well as whether the Chinese internet giants drawdowns have been over-exaggerated. The active vs passive management debate is touched on, with Shapiro being an active manager outlining his passion and thesis for the industry. Lastly, given president Ramaphosa’s decision to return the country to Level 1, Shapiro talks about the benefits and tailwinds the hospitality and leisure shares will experience. – Justin Rowe-Roberts

David Shapiro on the reasons for Evergrande’s shares being suspended in Hong Kong:

I think in this case, it’s almost certain that they’re going to default. In that respect, they want to control perhaps the price of the share. I mean, it’s already down 80% but I think probably creating panic and panic setting. So there has to be reason, but I think it’s valid reason. Probably the Chinese will also perhaps manage the process. I think what they do want to do is protect those people who have paid for properties and are not going to get them, rather than bondholders who normally take that risk. When you invest in the company and you buy a bond, that’s what happens. I don’t think they want to protect the people who are invested in it but rather the people who did lay out money – have bought apartments or bought homes and are not going to get delivery. So they’ll probably manage the completion of a lot of those projects, handing them out elsewhere and so on. But it’s an ugly situation. It’s been an ugly story. China suddenly is becoming a bit of a drag on people who have invested there.

On whether the drawdown in Chinese tech stocks has been overdone:

Probably overdone in terms of the results. I’ve been saying ‘let’s wait and see what the numbers are like.’ But the whole mood has changed and that’s what worries me. The authorities are clamping down on every element of Chinese life. What I’m scared of is that it’s going to take away any kind of flair out of business people. They are dead scared to step out of line in case they are chomped on or stood on or tramped on. So my big worry is that how are you going to recreate the Chinese flair that led to Tencent or led to Alibaba? So you might recover. The young kid in the street there who’s earning a decent salary is still walking around with his phone up – purchasing things online, using all the applications, playing games and so on. But I think overall, the business community must be very nervous and scared to talk. That’s what’s worrying me. Where do we go now?

On the active vs passive management debate:

Well, you can create your own benchmark. That’s what we will do. So you create a benchmark that’s easy. I wonder if we’ve got enough time to really go through it. Yes, there is a place for passive management – for people who want to invest in the market who don’t really care about it and couldn’t care where the money is. A fund manager comes or a salesperson comes and sells it to you, but for a large number of people who are interested in their investments to sell them these passive investments – they begin to lose touch with what’s underneath them. I promise you that I am not exaggerating. I’ve had clients with not a huge amount of money who have been exposed to something like 3000 to 4000 different underlying investments in those passive investments. And at the end of the day, it’s only a hundred odd that really determine the wealth that accounts for 70%. Clients of mine like to know what we do we own – yes, you own Apple. You own Amazon. You own ASML. So with them, it gives them a feeling of identity. They understand what makes up their wealth. For me, that’s very important that they do that. Yes, the search for those companies that are going to outperform the indices is always one of the reasons that I’m attracted to the market.