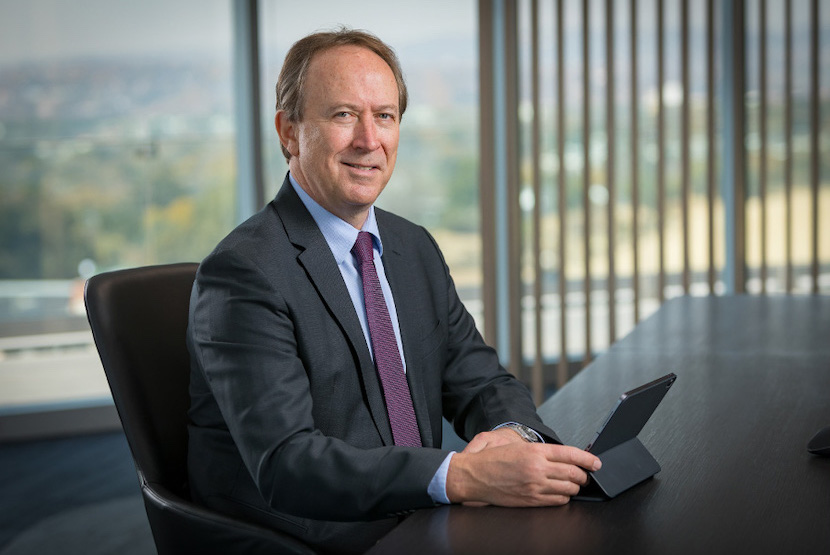 As is customary for a Monday, Sasfin Securities David Shapiro talks to the BizNews team about all the action taking place within global markets. The South African Reserve Bank’s decision to keep rates unchanged was one of the main talking points, with Shapiro outlining the need for the policy makers to keep rates as low as possible in order to stimulate economic growth. Shapiro touches on the energy crisis and supply chain issues affecting the Northern Hemisphere, with the veteran analyst stating that the disruptions will fade as Covid becomes a distant memory. Lastly, Shapiro discusses three JSE-listed heavyweights – Aspen, Capitec and Sasol – giving the pros and cons of each as an investment proposition. – Justin Rowe-Roberts

Yeah, I look at it from a practical point of view. In other words, I try to read markets and say ‘What’s the mood? Should we be putting interest rates higher? Is there excess demand? If there is inflation, what is driving inflation? Is it demand-pull inflation? Is everybody rushing out to go buy things or is it just circumstances that are leading to it?’ If it’s circumstances – as a non-economist accountant, I’m saying these things will pass. They kind of sort themselves out over time. Why do you want to put up interest rates? Also, putting up interest rates knocks confidence at a time where we’re trying to build up confidence. I am not a great person when it comes to inflation. It comes and goes. It’s all over the place. I don’t see the reason. Why do you want to tamper with interest rates at this point? We are not a strong economy. If you listen to the governor, he said he’s increasing growth for this year to 5.3%. But for the next two years, it’s about 1.7%. It’s below 2%. We need 4% or 5% on an ongoing basis to get rid of all the troubles that we find in the economy. So I’m trying to put it in easy to understand sound bites. I’m saying I don’t see any reason to tamper with confidence at this point.

On Sasol as an investment proposition:

Sasol has taken off and I’ve got this one completely wrong. Credit to management who have managed to swing things around, but they’ve also had a lot of help from a turnaround in the global economy that we didn’t expect and the pickup in gas and oil prices, chemical prices and so on. Management have put their heads down and got it right. Funny enough, there are two stocks that are doing very well at the moment and might have run ahead of themselves. One is Sasol and the other one is Aspen and both were in the same position – where they had this crunch. I mean, they were overextended, over borrowed – they were heading for liquidation. This is bankruptcy. They’re in deep trouble. It’s going to be very hard. And both management teams just put their heads down and turned it around.

On Aspen as an investment proposition:

On Capitec as an investment proposition:

I get nervous again. I come back to our economy. I love the top line. I always look for top line growth – are they selling more of their product. Once you sell more of your product at the top line, it’s very easy to manage the bottom line cost efficiencies. Capitec our rate very highly because they are innovative and they’re not dragged down by legacy issues. They haven’t got great big tower buildings full of people and bricks and mortar in every small town in the country. So it allows them to be flexible. They are a modern bank and I like them very much. It’s probably the one area I would watch carefully. A slight turn in the economy – if it does happen – gives them the advantage and the people love them.