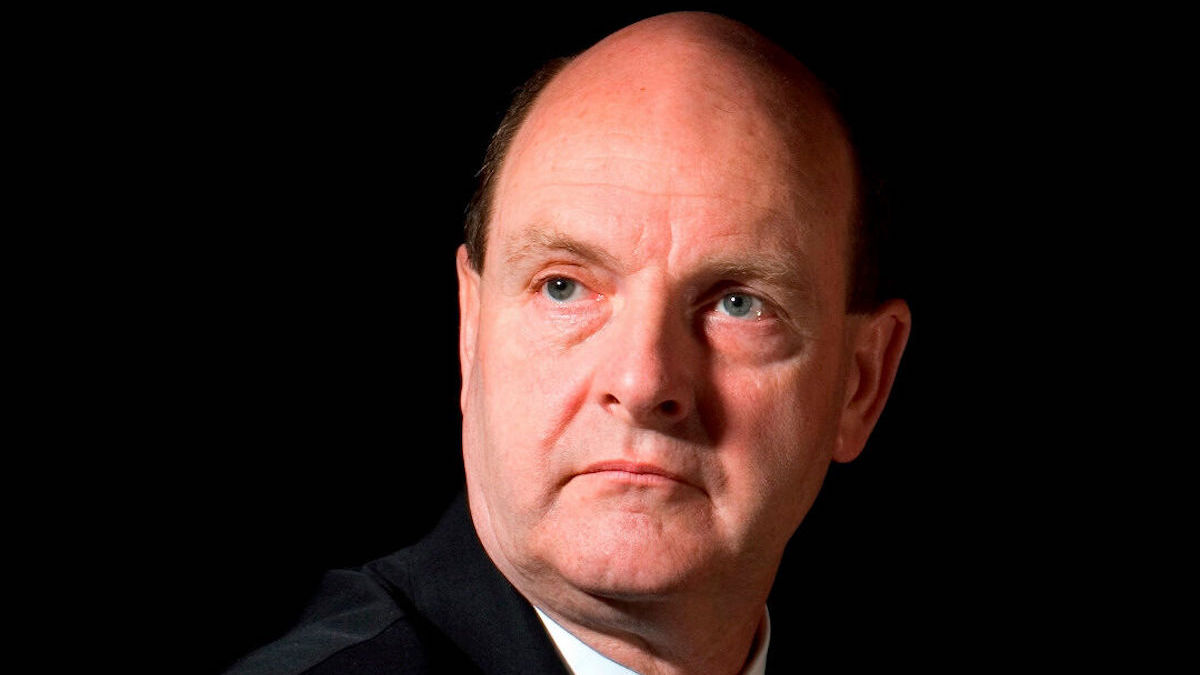 Ace forensic investigator Paul O’Sullivan launched his new book Stop Me If You Can. At the launch, BizNews founder Alec Hogg sat down with O’Sullivan for a fascinating discussion on the stories he reveals in the book.

If you have a story to tell and the story is true, which this story is, it needs to be out there. The only stuff that is out there at the moment … if you Google Paul O’Sullivan, anybody who doesn’t know me will think I kidnap people for a living, rob places for a living or commit fraud. It is the narrative the corrupt criminal justice system wanted the country to believe. In fact, after years of fighting this system – twice by the way because I had a similar battle back between 2001 and 2010 – I spent nine years fighting a corrupt criminal justice system then. This time the battle wasn’t as long, but it was a lot more fierce and they resorted to attempts to kill me. They wanted to have me charged for treason. They wanted to do all sorts of really bad things to me and to my children. I decided I was going to take them on, which I did. It cost me millions of rands. I think my legal fees are well in excess of R15m. I had to sell my plane, my boat, my cars, overseas properties… I had to sell a lot of things in order to survive, and I did. I didn’t just survive, I actually beat them. That is why the story is quite interesting and why they are all afraid of it. And why we have it all in one place. Google is a whole mishmash of stories and then you’re left trying to understand which story to believe.

There are other elements in the media that desperately want to align themselves with the people who were involved in state capture to put down anybody, not just me, but others. There are those from what I call the dirty end of the intelligence services, leaking stories to the media and saying: “Look at this, here’s a juicy story for you.” It puts me down, it puts down Sarah-Jane who works for me, or it puts down Robert McBride. I had become an ally of his, only because I saw the bigger picture of what was being done to him. They wanted to put him down. Shadrack Sibiya suffered immense harm. We have Colonel Ramahlala sitting here today; he was arrested and detained in prison for weeks on end for nothing other than coming to me and talking to me. Because of it, they targeted him; he came to me in 2014, and we spent a few days together and opened a case against then fake lieutenant General Ntlemeza, the head of the Hawks. Without his evidence, I would not have been able to open the case. So, what do they do? They wait till they target me and then after going for me, they go after all the people I have worked with. I am grateful to Exclusive Books because they were brave enough to say, yes, we’ll take your book.

On the Zondo Commission

I make the point in the book that the Zondo Commission has failed South Africa. They’ve exposed a lot of state capture. We spent the better part of two and a half years preparing evidence for the Zondo Commission; volumes and volumes and volumes and witness statements. I stopped what I was doing in London because they urgently needed my sworn statement. I was in London on vacation in August 2019 and stopped what I was doing. I went into the embassy and met with Tambo and [submitted] my sworn statements. I paid for it to be sent by DHL to the Zondo Commission. That one statement was never even used. Then they allowed certain witnesses onto the witness stand. I call them criminals. They allowed criminals to sit in the witness box and lie through their teeth. Everything that was said at the Zondo Commission is public. You’ve got people, criminals who I’ve gone after, criminals that I wanted to put in prison who sat at the Zondo Commission and delivered all these lies under the guise of giving evidence. So, I then brought detailed applications – which have never seen the light of day – setting out chapter and verse as to why what they were saying is false and why I wanted to cross-examine them. After spending the better part of nine months with those applications, I received a handful of letters in respect of each one of those witnesses telling me they dismiss my application to examine the witness because they decided the criminal justice system will no longer be a line they will report on.

I was flabbergasted because state capture in South Africa would not have been possible without first capturing the criminal justice system. I first raised the red flag back in 2012 on the capture of the criminal justice system when I picked up that a certain then nameless – whose name we now know – Sunday Times journalist had run a story on the so-called Zimbabwe renditions. Obviously, he has his own version of what took place but I looked into it. I have my abilities to look into things and I satisfied myself there was no rendition and that the allegations being made against him and Anwar Dramat were fake.