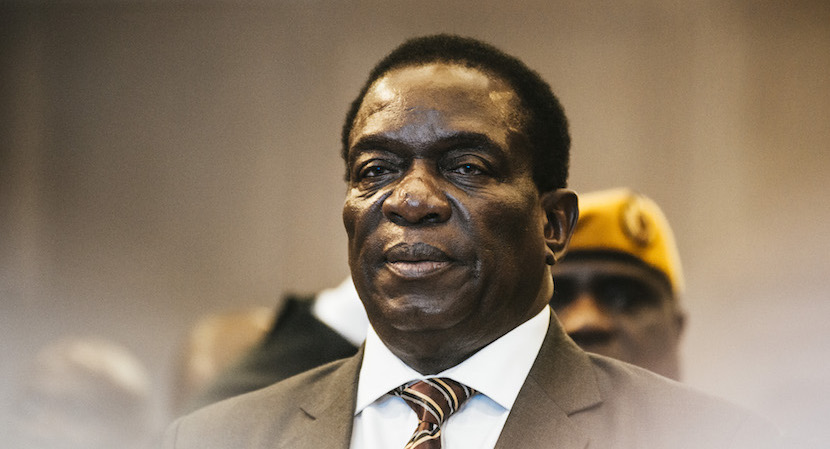 By Desmond Kumbuka and Godfrey Marawanyika

The meeting will take place at Mnangagwa’s office on Thursday, Chief Secretary to the President and Cabinet Misheck Sibanda said in a memorandum emailed to reporters. Political leaders who contested last year’s presidential elections can bring three delegates and those who won seats in parliament may be accompanied by an additional representative, he said.

Thousands of people poured onto the streets of the capital, Harare, and other major cities such as Bulawayo when the main labor federation called a three-day strike last month after fuel prices were more than doubled to the highest in the world. At least a dozen people were killed and hundreds injured as the army tried to suppress the riots in the most brutal crackdown since independence in 1980.

Main opposition leader Nelson Chamisa is “looking into” the invitation, Nkululeko Sibanda, a spokesman for the Movement for Democratic Change, said by phone late Tuesday.

Chamisa said on his Twitter account on Wednesday that dialogue to resolve a political crisis in the country should be held under a “credible convener and mediator.” He didn’t say whether or not he’d attend the meeting.

The meeting should only take place if “the heads of those responsible for brutalising citizens roll,” Noah Manyika, head of the smaller Build Zimbabwe Alliance, said in a statement.