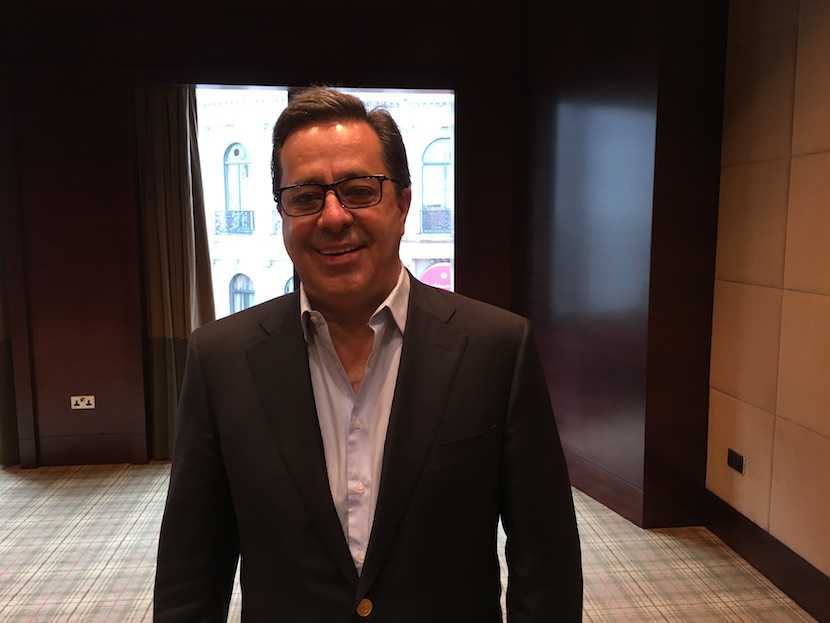 Jooste was awarded 500,000 euros on March 1, 2017 from Steinhoff’s European unit on his own instruction, according to the company’s 2017 annual report released late Tuesday. This payment was neither proposed by the human resources and remuneration committee nor approved by the supervisory board, the South African retailer said in the publication.

The ex-CEO then got a further €1.57m from the same unit on May 31 of that year, also on Jooste’s instruction. While the board had approved this amount, Jooste received the payment up front and in full, rather than over three scheduled tranches in October 2017, November 2017 and in October 2018.

“Management could not find evidence of approval by the remuneration committee authorising this upfront payment,” Steinhoff said in the report.

The findings raise further questions about the role Jooste played in the origins of Steinhoff’s scandal, widely described as South Africa’s biggest corporate fraud. The ex-CEO resigned in December 2017, when the owner of Conforama in France and Mattress Firm in the US reported accounting irregularities that went on to wipe 96 percent off the share price.

He’s since been named in a forensic report commissioned by Steinhoff as one of a small group of people allegedly behind questionable transactions that brought the global retailer to the brink of collapse. The probe by auditor PwC identified 6.5 billion euros of irregular dealings with eight firms from 2009 and 2017, according to a summary released in March.

In September, Jooste told South African lawmakers that the company’s woes could be traced back to a protracted dispute with a former partner. He also said he wasn’t aware of the financial irregularities reported by the company the day he quit.

Steinhoff has said it plans to try and retrieve certain payments made to executives. The company’s boards plan to exercise “their clawback rights where appropriate,” according to the annual report.