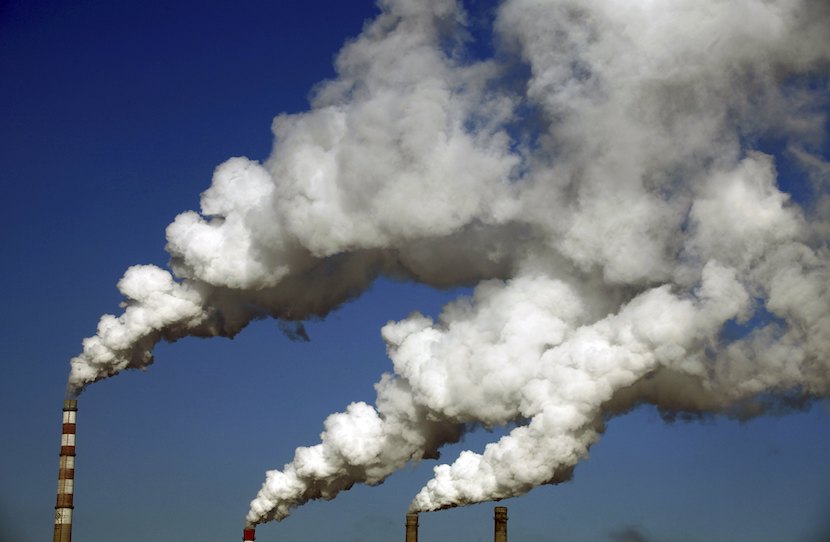 (Bloomberg) – Eskom, which accounts for two-fifths of South Africa’s greenhouse-gas emissions, leads the country’s biggest emitters in its failure to set targets to reduce its impact on the climate, a report shows.

The state power utility, which produces most of its electricity from coal, also doesn’t disclose who at the company is responsible for assessing its climate-based risks, the Cape Town-based Centre for Environmental Rights said in a report released on Monday.

With its economy heavily dependent on mining and manufacturing, South Africa ranks as the continent’s biggest producer of greenhouse gases and matches the level produced by the UK, which has a gross domestic product almost eight times bigger.

Eskom, already the subject of lawsuits for air pollution that affects respiratory health, is one of five of the country’s 10 largest polluters that hasn’t set any reduction targets. Others include the local unit of ArcelorMittal, wood-pulp company Sappi and cement producer PPC. Sasol, South Africa’s second-biggest emitter, has set a target, as have Anglo American and Gold Fields.

For Eskom, which is struggling to service R450bn ($31bn) in debt, a lack of maintenance leads to frequent breakdowns and has exacerbated its pollution problems. In July, the company said emissions of particulate matter from its plants were at the highest in two decades.

Sasol, Anglo American and South32 are the only companies of the 10 that have linked executive remuneration to climate targets, according to the report, which is the first of its kind in South Africa. And of those companies only five have disclosed that the board is responsible for oversight of climate-related matters.

Sasol is due to hold its annual general meeting on November 27 and will be asked whether its emission reduction targets are ambitious enough, according to Just Share, a South African shareholder activism and responsible investment organisation.

The non-profit organisation and legal firm also assessed the country’s five biggest banks and their attitude toward climate change and supporting fossil fuel projects. Of the five only Nedbank Group, the fourth-biggest, discloses its exposure to carbon assets – at 0.4% of its total assets. Standard Bank Group, Africa’s biggest bank, was the only one to publish climate-based risks to its lending practices.

On Thursday, shareholders of FirstRand, one of the banks assessed in the report, will be asked to vote on a resolution that would compel it to prepare an assessment next year analysing its exposure to climate-related risks in its lending, investing and financing activities.