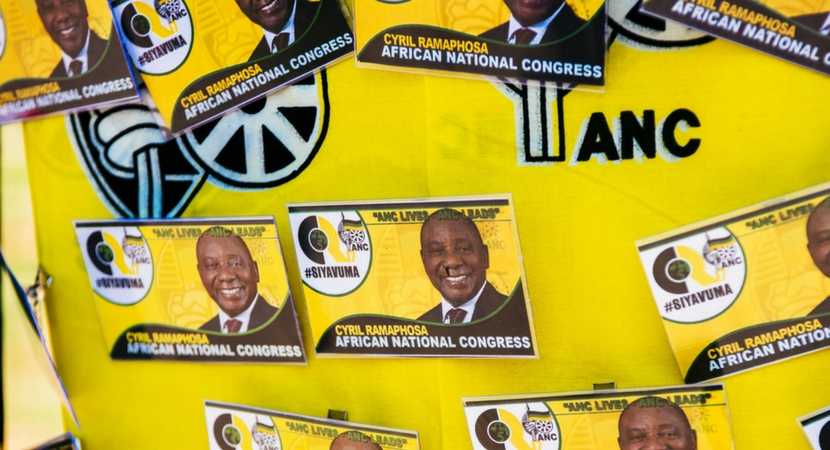 (Bloomberg) – South Africa’s ruling African National Congress rejected media reports that a faction within the party was plotting to oust President Cyril Ramaphosa because his economic policies were supplanting its pro-poor stance.

The ANC’s leadership remains united and is working well together, its Secretary-General Ace Magashule told reporters in Johannesburg on Wednesday. The party plans to convene a national general council in late June next year where 3,000 of its members will assess the progress it has made since its last national conference in late 2017, Magashule said.

Citing unnamed sources, the Citizen newspaper reported that Magashule was leading a campaign to discredit Ramaphosa.

Magashule is an ally of former President Jacob Zuma, whose almost nine-year term was marred by a series of corruption scandals.