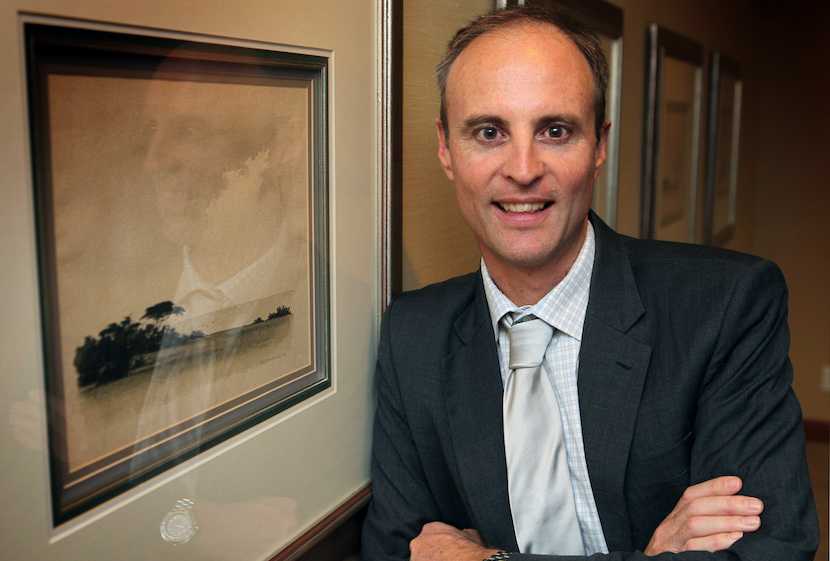 (Bloomberg) – South Africa must move quickly to implement the reforms needed to salvage its status as an investment destination and breathe life into the struggling economy.

“SA is rapidly becoming a forgotten country and has stopped being talked about as an investment destination,” James Formby, the chief executive officer of FirstRand’s Rand Merchant Bank, wrote in Johannesburg-based newspaper Business Day. “It’s no longer five to midnight, it is midnight. We cannot afford to wait any longer to turn things around.”

Implementing greater fiscal discipline, dealing with corruption, providing a stable supply of electricity and easing labour laws are among the major challenges South Africa must address, he said. While the government battles to find consensus on the best way forward with these because of ideological differences and factions within the ruling party, there are some quick wins that can be capitalised on.

A good place to start accelerating change is at the nation’s state-owned power utility Eskom, Formby said. The debt-ridden firm is struggling to keep the lights on and has been labeled by Goldman Sachs as the nation’s greatest threat.

“While I appreciate the enormity of the challenge to fix Eskom, a new CEO has been announced and the best thing he can do is share his plan and implement it without fear of political interference,” Formby said. An effective plan to restructure Eskom’s balance sheet and stabilise the grid by dealing with operational issues should be done without delay, he said.

PREMIUM: How to fix SA: Easier to pull the plug on SAA than chop Eskom jobs, costs – FT

While South Africa’s cash-strapped national carrier South African Airways was correctly placed in business rescue recently, “if more action is not taken and fiscal discipline is not instilled across the state, SA risks permanent damage to the economy.”

Gross domestic product in Africa’s most-industrialised economy contracted for the second time this year in the third quarter. A downgrade by Moody’s Investors Service, the only major ratings company that still assesses South Africa’s debt at investment grade, is almost inevitable.

“Further downgrades mean the cost of borrowing rises, not just for the government but also for banks and every ordinary business and individual,” Formby said. “The transmission of higher borrowing costs will retard economic growth.”

Getting the private sector involved in important infrastructure projects means “policy makers don’t need to think too hard” about solutions but can rely on partnerships with businesses to progress its development agenda and absorb some of the risks of funding and delivery, the CEO said.

“Doing some things now that send the right message is far more valuable than promises or endless debates and further years of contemplation while the country slides to an economic also-ran,” he said.