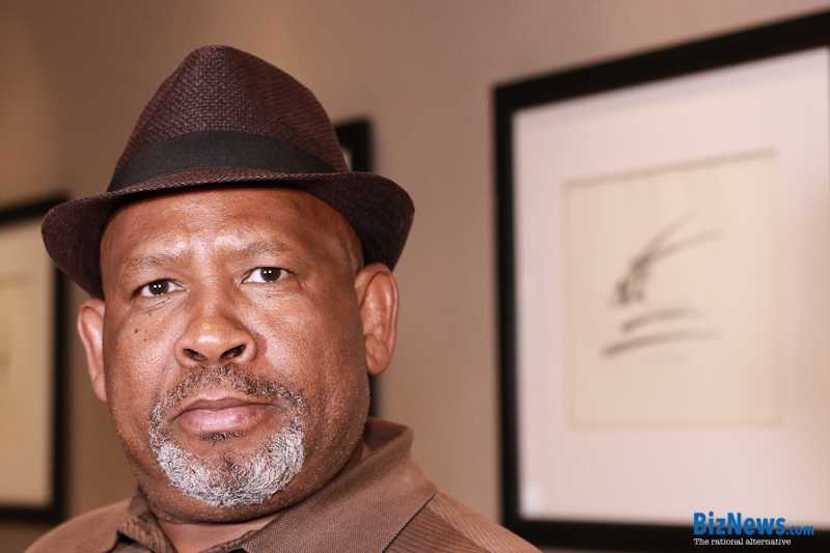 (Bloomberg) – The chairman of Eskom resigned from his post after the South African power utility resumed rolling blackouts earlier than expected in 2020.

Jabu Mabuza tendered his resignation on Friday and “apologised for Eskom’s inability” to meet a commitment it made to President Cyril Ramaphosa to avoid power cuts until Jan. 13, the presidency said in a statement.

After implementing the most severe supply reductions to date in December, Eskom pledged at a Dec. 11 meeting to avoid further outages over South Africa’s traditional holiday season. At the time, Mabuza served as both chairman and acting chief executive officer of the utility.

South Africa “will soon announce a re-configured Eskom board with the appropriate mix of electricity industry, engineering and corporate governance experience,” the presidency said.

The debt-laden power utility, described by Goldman Sachs Group Inc. as the biggest threat to South Africa’s economy, put the country at risk of a second recession in as many years after it implemented the December cuts. Gross domestic product growth likely slowed to 0.4% in 2019 and will expand less than 1% this year, the World Bank said.

“Mabuza’s tenure was increasingly threatened by the inability to effectively communicate a path out of the current loadshedding predicament,” said Darias Jonker, a London-based director at Eurasia Group. “The challenges at Eskom have yet again sunk a relatively capable reformer.”

The rand extended losses after the announcement of Mabuza’s resignation, weakening 0.9% to 14.33 against the dollar at 8:07pm in Johannesburg.

Andre de Ruyter started as the new CEO of Eskom on Jan. 6, ahead of a planned restructuring to turn the loss-making business around and try to help it out of R450bn ($21.4bn) of debt.

Statement from the Presidency

President Cyril Ramaphosa has noted the resignation of Mr Jabu Mabuza as member and Chairperson of the Board of Eskom.

Mr Mabuza tendered his resignation today, Friday 10 January 2020. In his resignation letter Mr Mabuza apologised for Eskom’s inability to meet the commitment it made to the President, the Deputy President and the relevant Ministers at a meeting on 11 December 2019 to avoid load shedding over this period.

At this meeting, Eskom presented plans to ensure that the risk of loadshedding would be eliminated during the holiday period until 13 January 2020. Eskom also outlined the risks affecting the national grid.

Government continues to support the measures being taken by Eskom to restore reliable electricity supply as a matter of priority, and is proceeding with measures to introduce new generation capacity – including self-generation – in the shortest possible time.

In the wake of Mr Mabuza’s resignation, Government will soon announce a re-configured Eskom board with the appropriate mix of electricity industry, engineering and corporate governance experience.

The President wishes Mabuza well in his future endeavours and his existing leadership roles in various sectors of the economy.