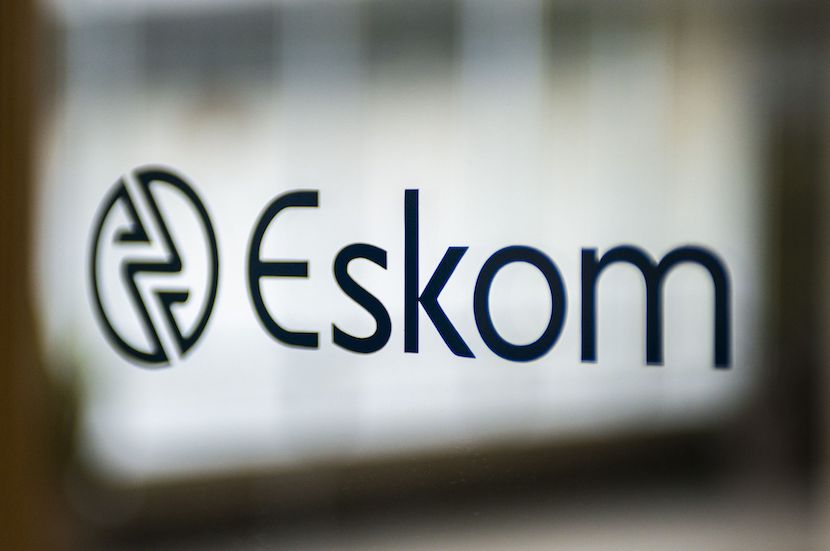 (Bloomberg) – South African lawmakers scrutinising amounts owed to the country’s debt-stricken power utility are discovering to their frustration that there may be more than one version of the truth.

Charged with getting to the bottom of how much Eskom is actually owed, the Inter-Ministerial Task Team on Municipal Debt to Eskom, claimed in a submission to the Standing Committee on Public Accounts in December that the Department of Public Works and Infrastructure was the biggest debtor, owing R3bn ($203m) as of June 2019.

But in its submission to the committee on Tuesday, the department said it owes “much less,” prompting the committee, known as Scopa, to issue the following emailed statement: “Scopa believes that all relevant governmental and municipal stakeholders responsible for the escalating debt owed to Eskom should appear before it jointly. This is necessary to determine an appropriate way forward and to verify the amount of debt still outstanding, as there are differences about how much is still owed.”

In the meantime, Eskom, which is saddled with R454bn of debt, continues to implement rolling blackouts as it struggles to meet demand with ageing plants and new ones that are years behind schedule and billions of rand over budget.