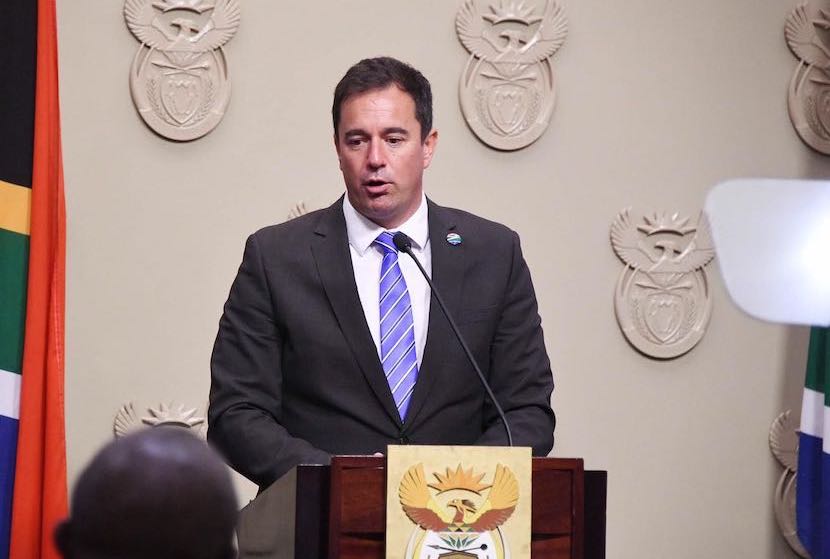 (Bloomberg) – South Africa’s opposition Democratic Alliance demanded the government give clarity about its strategy to procure vaccines against the coronavirus and manage its vaccination program.

President Cyril Ramaphosa said last week that his administration had secured 20 million doses, without giving details of when they will arrive and what they would cost. It has also struck a deal for an initial 1.5 million doses of AstraZeneca’s vaccine that may arrive this month and next. However, the government is facing increasing criticism from scientists and labor unions for not publicising its strategy earlier.

“We’ll need to start a mass rollout by March or April, at the very latest, to avoid a third wave as we head into winter,” DA leader John Steenhuisen told reporters Monday. “So getting 20 million – or 200 million for that matter – in August or September is not an achievement, it’s a failure.”

The party wants to know where the vaccines will come from, how many doses will be in each shipment and when they will arrive, Steenhuisen said. It has also requested a breakdown of the budget both for the acquisition and the vaccination programme and will take legal action Cyril government fail to respond within seven days, he said.

The Western Cape provincial government has started to look into procuring vaccines independently, even though the national government manages the process, Steenhuisen said.

South Africa has a population of 60 million and has more than 1.3 million confirmed infections so far and about 37,000 deaths, making it the worst affected nation on the continent.