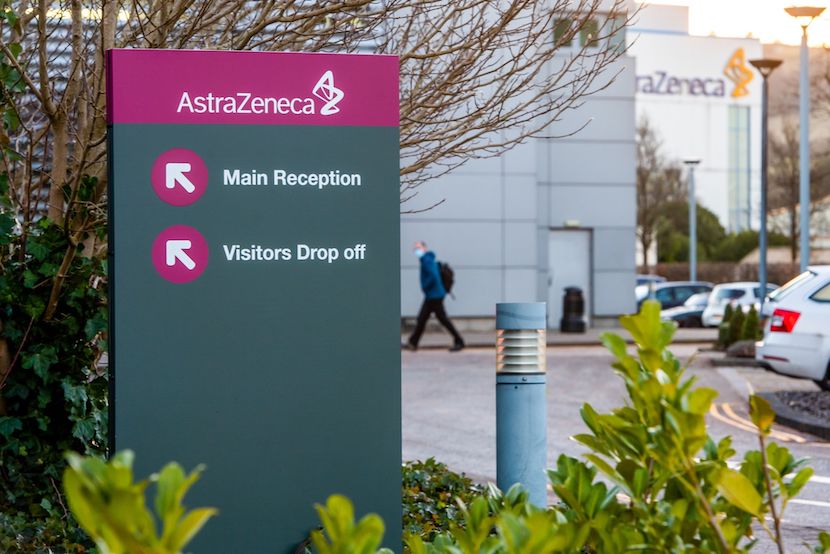 (Bloomberg) – Six of South Africa’s leading medical scientists said the government’s decision to sell 1 million coronavirus vaccines developed by AstraZeneca to other African nations is questionable because it had not determined their effectiveness against a variant that is widespread on the continent.

South Africa bought the shots from the Serum Institute of India, which is making the vaccine under license. It suspended their roll out to health workers in February after a small study showed they were largely ineffective in stopping mild disease caused by a virus variant first identified in South Africa late last year. The vaccines were resold to other African nations this month.

“Sending the AstraZeneca vaccine to other African countries raises deep ethical concerns,” the scientists said in an editorial published in the South African Medical Journal on Thursday. “The B.1.351 variant has been detected throughout Africa and may be responsible for the devastating second wave many countries have just experienced. If the South African authorities truly believed that the AstraZeneca vaccine did not work, why was it sold on to the African Union?”

The sale comes as South Africa lags behind countries elsewhere in Africa and emerging market peers in vaccinating its people, with just over 200,000 inoculated to date.

The AstraZeneca vaccine is likely to prevent severe disease, according to the scientists. Other vaccines, including one made by Pfizer Inc. that will be supplied to South Africa, have not been comprehensively tested against the variant, they said.