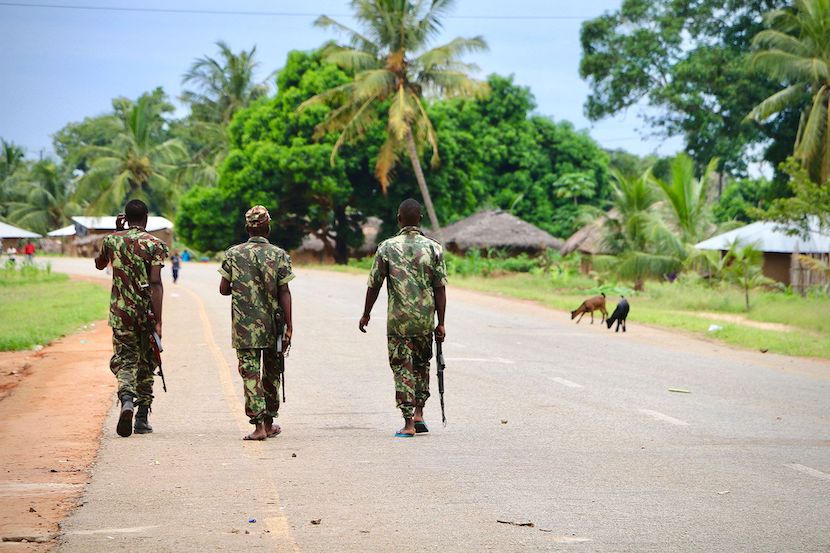 Islamist base seized in Mozambique – reports

An Islamist military base has been taken in northern Mozambique by a joint force of Mozambican and Rwandan soldiers. This was according to reports on Wednesday, although details were still unclear.

The securing of the base, near the village of Awasse, will now allow government forces and their allies to launch an offensive to retake the town of Mocimboa da Praia, which has been in the hands of Islamists for a year. The town has been the de facto capital of the territory seized by the Islamists.

The battle is part of a continuing counter-insurgency against Islamists, with Mozambican troops being supported by soldiers from Botswana and Rwanda. South African special forces have also been involved in supporting Mozambican government troops.