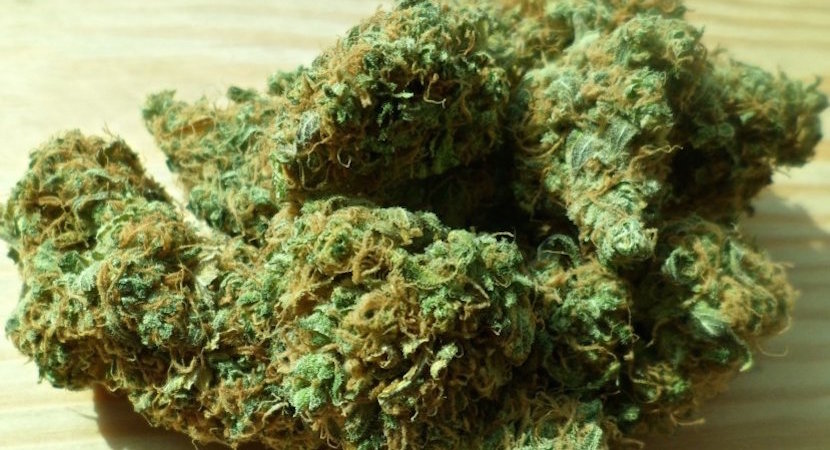 (Bloomberg) – South Africa’s government unveiled a master plan aimed at harnessing a R28bn ($1.9bn) cannabis industry that could potentially create as many of 25,000 jobs and help attract foreign investment.

The Department of Agriculture, Land Reform and Rural Development led a two-year process to craft a national strategy for the industrialisation and commercialisation of the plant. The document incorporated lessons learned from major cannabis producers including the US, Canada, Mexico and China, it said.

“Establishment of the cannabis industry will lead to diversification of the economy and thus increase economic growth, create jobs and for poverty alleviation,” the department said Wednesday in a presentation to lawmakers. It identified legislative restrictions and “the threat of takeover or dominance” by well-funded companies and pharmacy groups as the main challenges to the industry.

The plan envisages encouraging the cultivation of hemp and marijuana, with applications ranging from medicine and food to recreational use. It endeavours to increase the volumes and variety of cannabis produced for local and export markets within an effective regulatory and legal system.

South Africa legalised marijuana for personal use in 2018.