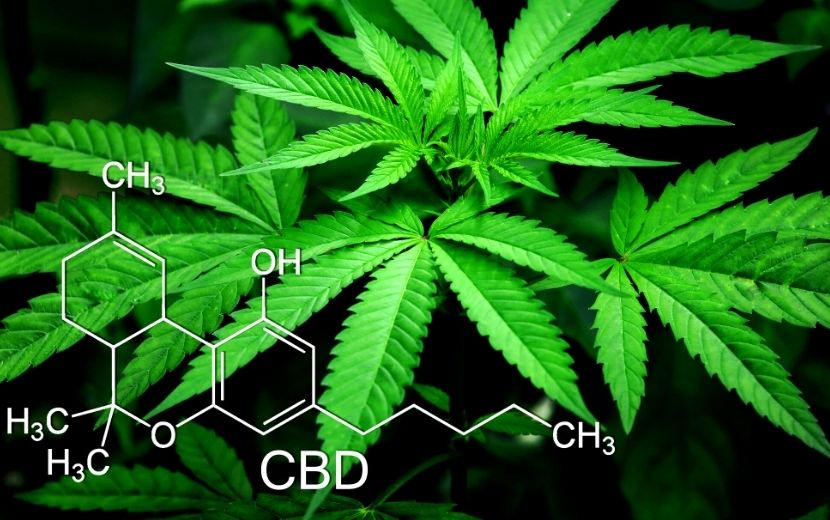 The budding cannabis industry in South Africa has exponential potential. Labat Africa – a JSE-listed company – is well aware of this and the company has accordingly repositioned itself as Labat Healthcare with a focus on cannabis – pharmaceutical, medical and at a later stage, industrial. Brian van Rooyen – the CEO of Labat Africa – joined the BizNews Power Hour to discuss the group’s plans concerning high-grade cannabis for medicinal purposes. Van Rooyen said that the company is now ready and that ‘there are some big things that are going to happen in the next couple of weeks’. – Nadya Swart

Brian van Rooyen on the cannabis industry in South Africa:

We were slowed down a little bit by covid and the continuous lockdowns and then we couldn’t move between countries. Now we’re back on track and staring a third wave in the eye. But this time [we] have a bit of better planning with the final conclusion of our due diligence and now [we are] focusing on our own production for medicinal purposes. We’ve got our second harvest done out in the Northern Cape. You know, the Northern Cape is seen as probably the best climate for high-grade cannabis.

On the climate needed for cannabis and what’s in the pipeline for Labat Africa:

The climate that you need for cannabis is a dry climate – not not a humid climate – and that’s why you’ve had endless problems with (probably not your cannabis for recreational purposes) high-grade cannabis for medicinal purposes. So from our side, we are now at a stage where we are ready. There are some big things that are going to happen in the next couple of weeks.

We’ve also announced our exclusive distribution for Africa for the next 10 years for an American based company called Ace and Axle, which is a pure hemp smokable – I don’t want to call it a cigarette – and we’ll be launching that in the next two weeks.

On what attracted Labat Africa to Leaf Botanicals:

Well, what attracted us primarily was the people that owned or started it. The owner was one of the first licensees in South Africa and he’s got a number of accolades to his name – SA Young Farmer of the Year. That is the Carpe Diem Farm out in the Northern Cape – the biggest exporter of raisins and grapes.

We’re not talking of cannibals just for everybody. We’re talking very high-grade, it has got 25% to 30% of THC in it. That must be grown under very, very strict control purposes. You’re talking five dollars per gram – that is the level. We’re not talking about general farming, which is your hemp, which is the industrial side of all of cannabis.

On Labat Africa’s repositioning of the business to make it a pure play on cannabis:

Not only repositioning, we’ve repositioned it now. We’ve taken out everything else. We’ve repositioned ourselves as Labat Healthcare with a focus on cannabis – pharmaceutical, medical and at a later stage, industrial. Now in the industrial side of cannabis, which is your hemp side, we’ve seen a lot of talk the last couple of weeks from provincial governments and from national government that they are going to start issuing hemp licenses to small scale farmers. That’s good and well, but if you’ve got no hemp processing facility in South Africa – what are those farmers going to do with that hemp?

So, here comes Labat with an international partner, two international partners – we will announce that soon and we’re going to recreate ourselves as the old Boere Korporasie – the co-op. So, we’re going to get all those farmers to bring their hemp to us, we will process it and we will put it on the international market. We don’t even have to put it on the international market. Hemp in South Africa, just in the motor vehicle industry, is between four and five billion rand a year, according to the latest DTI announcements on motor vehicle local content. Four and a half to five billion a year.

On Ace and Axle:

They are big in Europe and in America. Remember the American federal government, although they’ve opened the interstate trading of cannabis, they haven’t opened their federal trading of cannabis in and out of America. So, what we will be doing for Ace and Axle is provide them with all the raw materials that they need for their smokable. It looks like a cigarette, it comes in a 20 packet – but it contains no tobacco. It contains your 20 milligram dose as prescribed by SAHPRA, and you smoke it. I must tell you; one of my partners, whom you know very well, has been smoking it for the last two weeks and he has started to walk without a crutch.

On the Ace and Axle smokeables:

On why cannabis – the ‘wonder drug’ – has not yet exploded:

As we speak now, cannabis – medicinal, which has high THC content, and your CBD cannabis – are both Schedule 7 drugs under the Narcotics Act. Right. So, they are [classified as] a narcotic at the moment. They’ve issued some permits to people to grow, cultivate and export for the international market. Let me give you a classical example, and people would know it as well (all of us know it); if you go to the Netherlands, you go to a coffee shop and you can order from the menu thirty strains of cannabis, you know, and that would be either your starter, your main meal or your dessert. And some vodka after that or whatever they drink.

The Dutch government has turned a blind eye on where the people get the raw material from. Now the government has issued 10 licenses to legalise, which means that those coffee shops can now only buy from those 10 companies. We’ve been talking to two of them that have approached us, because we are sitting with the best strains in the world when it comes to cannabis in South Africa.