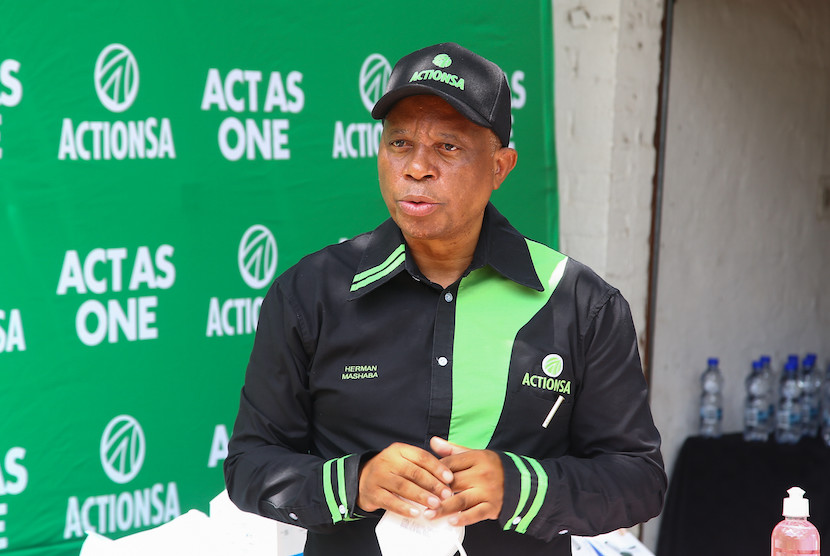 ActionSA has received communication from the National Assembly Acting Registrar of Members’ Interests communicating its finding acquitting Julius Malema of his remarks encouraging illegal immigration. Our Senate will consider initiating a legal review of this absurd decision.

This follows a complaint laid by ActionSA with the Speaker of the National Assembly after Malema made remarks in a televised press conference held on 14 January 2021. The remarks made during the lockdown openly encouraged residents of SADC countries to cross South Africa’s borders in violation of our immigration laws and covid regulations at the time:

“So let the borders be open and if the gates are not for SADC, fellow SADC people please find a creative way this is your home, your families are here. There is no way anyone is going to close you out here. Lesotho and Free state are one thing, Mpumalanga and Swaziland are one thing, North-West and Botswana are one thing, Limpopo and Zimbabwe are one thing. What is the point, there is not point at all…” Julius Malema 14 January 2021.

Click here for the video of the above remarks made by Julius Malema.

Astonishingly, 15 months later, the Joint Committee on Ethics and Members’ Interests found that Malema did not breach the Code of Ethical Conduct when making these remarks. In the letter communicating this outcome to ActionSA, the Acting Registrar found that “the words uttered by Hon. Malema is [sic] open to different interpretations.”

ActionSA stipulates that there was no ambiguity in Malema’s remarks which are a blatant invitation for people from neighbouring countries to enter South Africa illegally at a time in which the greatest number of deaths were being recorded from Covid-19 in South Africa. Any interpretation beyond this just serves to further how our National Assembly has become a place that protects Members of Parliament and not South Africans.

MPs swear an oath of office to serve our country, to uphold our laws and protect our Constitution. They are not at liberty to take the public trust placed in them by South Africans and use it to promote anarchy and lawlessness which impacts those they are meant to represent and serve. When MPs promote illegal immigration in a country that desperately wants its public representatives to uphold the rule of law and protect our borders, they must be held accountable.

This is why ActionSA’s Senate will consider instituting a high court review of this ridiculous decision by the Joint Committee on Ethics and Members’ Interests. ActionSA will send a message to Julius Malema, and all other MPs, that positions of public service will not be used to drive anarchy and lawlessness in South Africa.