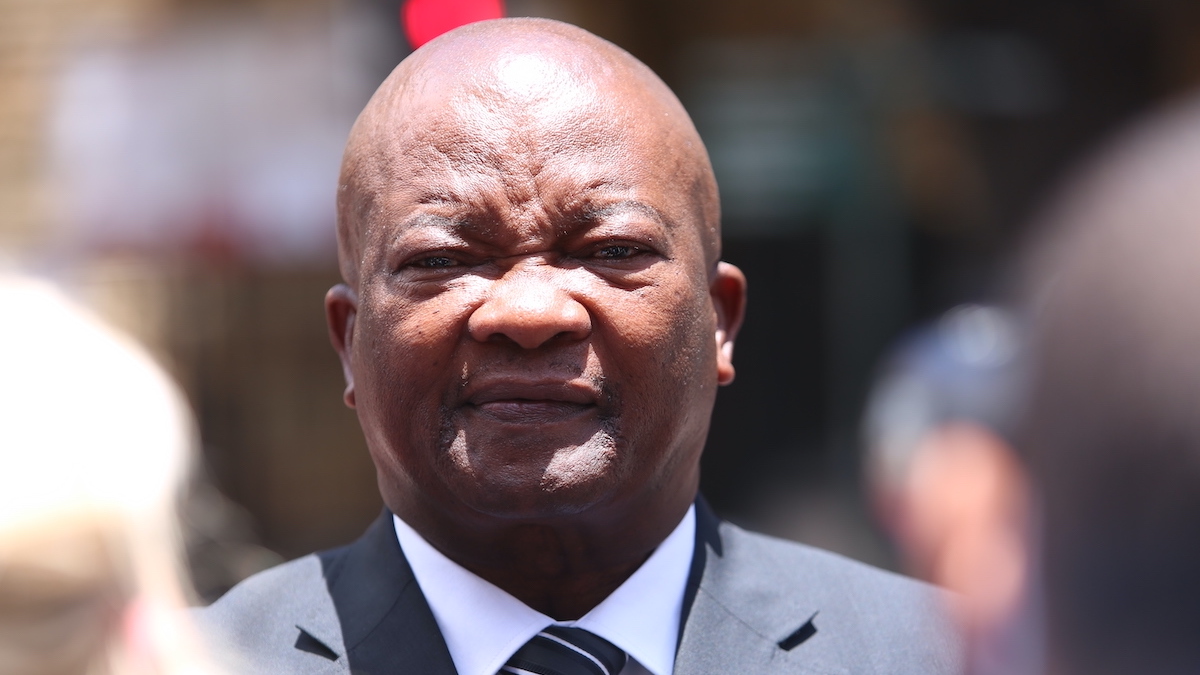 The Constitutional Court dismissed Holomisa and the UDM’s appeal against a High Court judgment in favour of Harith and its co-litigants, represented by Nicqui Galaktiou Inc. Attorneys with legal costs. This judgment ultimately ruled, save for one technical point, against UDM leader Holomisa’s appeal to set aside an interim interdict barring him from making defamatory statements about Harith. This confirms the stance previously taken by the courts in that politicians, and particularly Holomisa in this case, cannot make and disseminate defamatory statements in the public under the protection of parliamentary privilege. The Court goes so far as to state:

“The applicants were not entitled to wantonly defame the respondents under the pretext that they were executing a constitutional duty. In the same breath, in my opinion, it was not for the public benefit to publish the unverified defamatory information. When a public figure plainly defames members of the public while admitting that he or she does not know the truth of what he or she says, his or her right to freedom of expression may justifiably be limited. In the premises, the applicants failed to discharge the onus which rested on them to lay a basis for the defence that the allegations were true and in the public interest.”

This ruling marks the end of the road in the lengthy appeal process undertaken by Holomisa and the UDM since their initial legal losses in June 2018. This judgment confirms the appropriate application of the fundamental rights of freedom of speech and expression – particularly by leaders in political office. Members of Parliament cannot simply abuse their parliamentary privilege by attacking businesses and individuals outside of established parliamentary channels.

Harith has maintained its position and integrity throughout this process by opposing Holomisa’s applications before the High Court, the Supreme Court of Appeal and the  Constitutional Court. Harith will continue to pursue legal proceedings against the UDM and Holomisa for damages incurred as a result of the defamation. Harith CEO Sipho Makhubela said: “This legal victory belongs to our stakeholders, investors and employees who stood with us in the past challenging few years – believing in our bona fides as good corporate citizens going about our business activities with integrity and within the prescripts of the law. We look forward to focusing on our important work of investing in the development of Africa’s infrastructure, unimpeded by politicians’ agendas.”