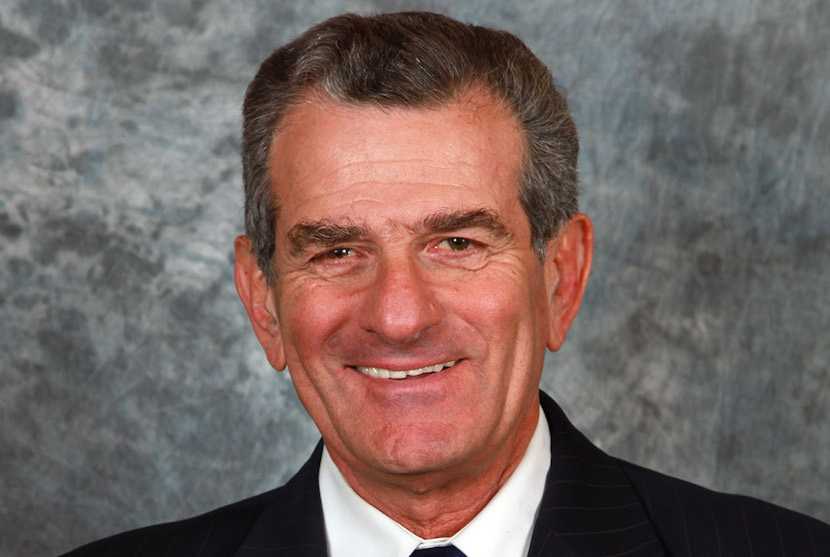 Finance Minister Tito Mboweni has repeatedly warned that South Africa is in a perilous financial situation. Does the 2021 budget go far enough in reversing economic decline? Dr Azar Jammine is Director and Chief Economist of Econometrix, an independent economic research consultancy. He shares on whether he thinks Finance Minister Tito Mboweni and team have put together a budget that can push the South African economy back into healthy terrain. He says the government intends to chop government spending – but much depends on whether Mboweni can contain public servant wages – Jackie Cameron

I thought it was well presented and to the point. Finance Minister Mboweni really and truly did, in no uncertain fashion, try to convey the notion that fiscal consolidation was the priority. I think to some extent, most people will be satisfied that he did not compromise on that score – maybe marginally – in that he has basically now budgeted for public servant remuneration to grow at an average rate of 1.6% per year, over the next three years, instead of 0.8%.

On whether we should be cutting our civil servants:

At the end of the day, that’s the elephant in the room. Everything else I think people will be satisfied with. He basically got additional revenue in than he budgeted for. There are a couple of reasons for that. But be that as it may – about R100 billion more – which is sizable, we were worried that he might waste that away.
He is, of course, going to spend an extra R17 billion or whatever on vaccinations, R10 billion on vaccines and a contingency increase in the contingency reserve – R7 billion. He’s also spending an extra R6 billion odd on extending the social grant to R350 a month, to enable people who are unemployed and don’t receive other social grants to survive.
He’s also failed to increase the real tax burden. So no one can be upset about those. But in order to get by with reducing the budget deficit and the borrowing requirement – by some R72 billion this year – and the budget deficits are down by somewhere between 1-1.5% of GDP over each of the next three years. In order to achieve that, the critical aspect is that he is constraining public sector remuneration to a negligible increase at a time when inflation is being forecast to run at somewhere around 4% per annum.
So you are talking about public servant remuneration being reduced over the next three years by around 10% in real terms. The big question – and the skepticism that is likely to follow this – is will the government be able to get such a programme through, with their alliance partners in the public sector trade unions? Who, after all, were one of the main supporting groupings behind the election of Cyril Ramaphosa as president in 2017.

The only way out of this mess is to improve the efficiency of the maintenance of existing power stations and to restructure the organisation as has been planned – and to do so as a matter of urgency. To try and improve the rollout of increased electricity supply. The third way is to get going on, allowing independent power producers the opportunity to start producing their own power for themselves.
Not having to rely on Eskom to do so all the time and not be allowed to not rely on Eskom to do it all the time. That is one of the structural reforms that President Ramaphosa incorporated in his Economic Recovery and Reconstruction programme, which he released in October last year, and he reiterated that intention again in his State of the Nation address. But the risks still remain that if some of his Cabinet colleagues are negligent and drag their heels, in terms of granting licenses for the production of independent power, then it will become a problem.