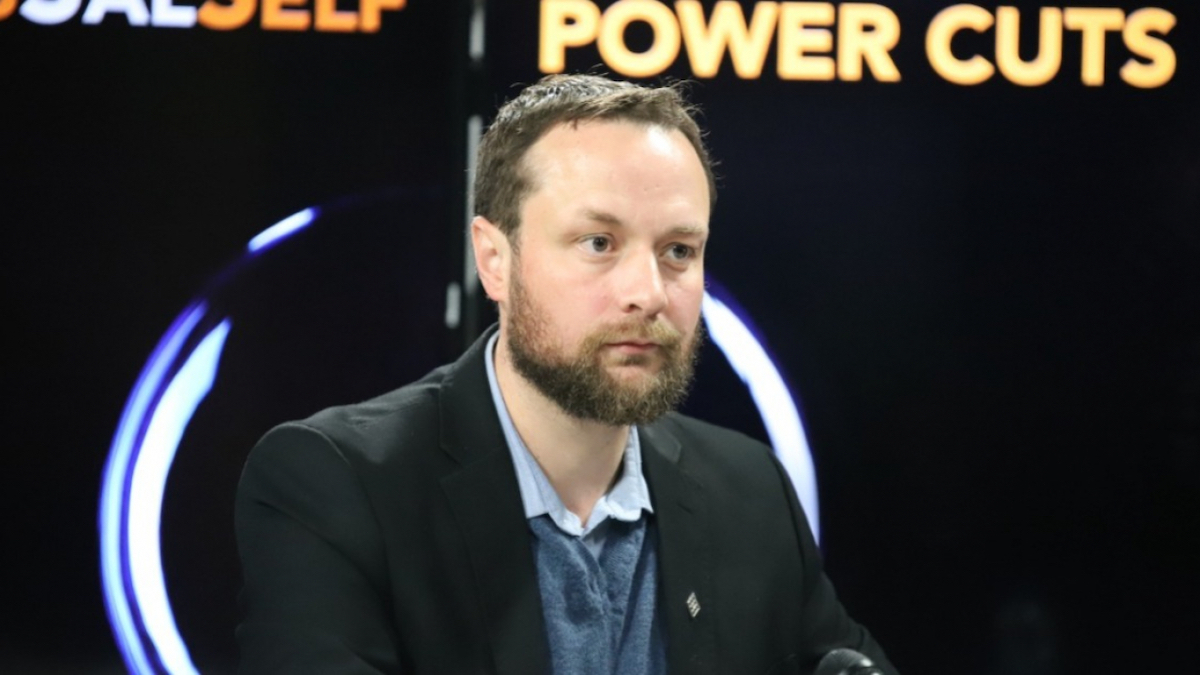 President Cyril Ramaphosa’s announcement of sweeping reforms to stabilise the power grid and get the country quite literally out of the dark has been welcomed as a necessary and urgent step in the right direction. Connie Mulder, head of the Solidarity Research Institute (SRI) told BizNews the crux of the president’s plan is to decentralise power generation – a policy shift that couldn’t come soon enough. Mulder believes this change in tack follows immense pressure from political parties, civil society organisations and think tanks after almost 15 years of government inaction. Mulder says he’s cautiously optimistic, but make no mistake, he said: “this has riled up a lot of vested interests. If South Africa does move outside of Eskom for generation there are a lot of cadres who are set to lose a lot of money and we should expect resistance to this from all sectors, especially your more left-leaning trade unions which will be up in arms completely.” Many of the reforms announced by Ramaphosa mirror what Mulder suggested in a previous interview with BizNews which can be accessed here. – Michael Appel

I think we heard some steps that would definitely help. We would obviously have liked him to go further. But this is the most he can do politically at the moment. What President Ramaphosa announced is a lot of the suggestions that get echoed in our research and our plans. And the number one thing is where we’re going to decentralise power generation. And that is the crux of the announcement last night, allowing Eskom to buy more power from independent power producers, allowing Eskom to buy power from mines and from the plants to produce excess power. These are things that should have been done a long time ago but is now finally happening.

What we are glad about in the plan is the specific announcement of a feed in tariff for rooftop solar, which is something that we’ve been advocating for, given the economic situation that Eskom will be implementing. So if you’ve got solar panels on the roof, Eskom will be implementing a system where you will be able to sell that power back to them at a certain sort of rate, which would hopefully be a favourable rate. And then just stabilising Eskom, which is something that our executive council also realised is of critical importance, specifically through getting more skills. Now we know Minister Gordhan reached out to us regarding the skills that Eskom needs and we’ve been in advanced discussions on how to ensure that those people who are willing to help get into Eskom and then go that way. So if we look at the announcement, we’re actually cautiously optimistic, if a bit angry that it’s only happening now. But I think rather take the small ones, which this is, but it’s the only way that we’re going to solve Eskom.

On the National Energy Crisis Committee being housed in the presidency

I think with the ANC, we are always concerned about implementation and that’s why we were cautiously optimistic on paper. These are all the right steps to take. But then how the cake gets baked is ultimately what will determine how it tastes. I understand he is politically limited, but it is already a big slap in the face of Minister Mantashe that his department is not the one announcing the emergency plan. They’re not the one running the emergency plan when he explicitly states that he’s responsible for energy and energy stability in South Africa. So this is President Ramaphosa taking over the function from Mantashe, and saying, you have not done this as efficiently as you can. We are going to have to do this at a bigger level. You aren’t capable.

Stocking that committee with Minister Mantashe and the rest of those guys who caused the crisis is not a good reason to celebrate. But that is why we’ve now shifted, saying these are some of the correct steps. We’re going to push them even further to get this done, get this implemented. And as Solidarity, we’re going to really keep a close eye on the implementation. Is this actually happening? For the simple reason, we’ve had several plans and we’ve had several proposals.

It’s frightening and encouraging at the same time. This wildcat strike that plunged the country into stage six for a wage increase is almost the definition of terrorism, which is enacting violence to further some political or economic goal. And that is what we saw. So we consider these acts of sabotage at power stations as economic terrorism. Any other country in the world would have already had every single security agency on this. Imagine something gets done in a power station in the US where you can see its active sabotage and a part of Texas loses its power. The FBI would be on it. The CIA would be on it. The Secret Service would be in on it as well. And in South Africa, we had more than five acts of sabotage a week for more than a month. And the police are only now enacting a task force, as with the July riots. Unfortunately, the capability of our police force to implement this is something that worries us. And we would like to see not only a task force in the South African Police Service, but more power for Eskom to ensure safety at their power plants as well.

I wish I had better news but there is no way around this. There are no more cheap options out of loadshedding. There are no more cheap options out of the energy crisis. If we had built power stations 20 years ago, we would have a much cheaper option out of loadshedding and transitioning to renewable power and private power. But we don’t. The harsh reality is that of that 400 billion rand of debt is that 350 billion of that is government guaranteed, which means the South African economy. By definition, the South African taxpayer will ultimately have to pay that. Our only hope is that we get to pay that from an economy that’s 30 to 40% bigger than it is now, which makes the hit that you will take a bit smaller rather than having to pay it in four or five years time from an economy that’s possibly smaller than it is now. And the only way we get an economy that much bigger is by getting energy stability. So we need to get away from Eskom’s generation to private generation, get electrons onto the grid, and ensure that the bakery down the street can run their ovens and actually create bread to sell, which then in a paradoxical state would create a bigger economy, a bigger tax base, bigger tax income, which means that we will ultimately be able to, hopefully, pay that debt without taking the massive hit to the fiscus.