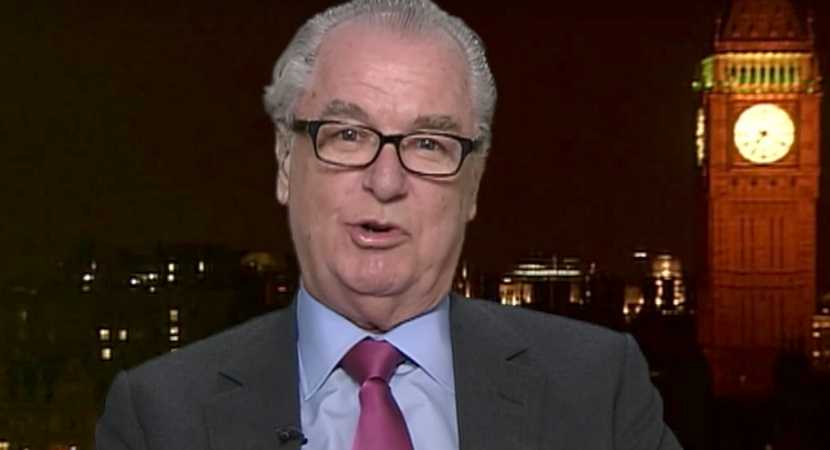 Simon Lincoln Reader is a South African who spends much of his time in London. He occasionally reveals his deep connections with powerful figures on both sides of the globe. Who knew, for example, that he was on-off drinking buddies with Lord Tim Bell, the man who founded public relations firm Bell Pottinger? That company, you might recall, was the reputation laundering firm that infamously ruined its own reputation by wreaking havoc on South Africa in the state capture era. Lincoln Reader reckons Bell made a grave error in toying with South African billionaire Johann Rupert. There is evidence in the #GuptaLeaks emails that Bell Pottinger was paid to develop and execute a smear campaign against a number of leading figures in South Africa, including Rupert. Before the agency took on the Guptas, luxury goods group Richemont, which Rupert chairs and effectively controls, was a client of Bell Pottinger (read more about Bell Pottinger). – Jackie Cameron

The industrialist David Koch died the day I arrived in California last week.

It must have thrilled inferior men – 60s and 70s marxist academics, writers, union bosses, civil rights agitators and hippy climate alarmists – to have witnessed so many younger generations gleefully gloating at the death of an old man, perpetuating the ridiculous myth that the brothers are almost single handedly responsible for the entire world’s pollution, for depriving poor families of medicines and other wild theories.

The brothers did something else that these critics may not be aware of. They funded cancer research, including a donation of $150m to Memorial Sloan Kettering Cancer Centre in New York – a hospital where Justice Ruth Bader Ginsberg was treated as recently as last week. Um…uh…erm…um…

One evening in 1996 Lord Tim Bell and I were dining at the same table at a castle on the English coast. It was very civilised, certainly not the place for a homesick young South African peasant. They couldn’t pour fast enough, so whilst Lord Bell told stories to the table about his career with Margaret Thatcher, I slipped out with a box of Silk Cut I had stumbled across earlier, to the drinks cabinet situated downstairs, and ruined the wine he had specifically curated for the weekend. Ruined it.

By ruin I mean i) demolishing a bottle of Saint Julien in one go and ii) moving onto the Loire Valley and kicking one of those in the front bum too (there were more, but these are only what I remember). One of the other guests was wise to me and quickly tried to bundle me into my bedroom in the servant’s quarters (obviously) – but the escape was thwarted by Lord Bell who blocked the exit, so angry that his slicked back hair was falling apart, and all I could (barely) see was a red and silver hissing thing.

The peace we made when I was on a trip from Cape Town in 1999 lasted until 2013, when an exotic-named employee of Bell Pottinger called to bollock me for writing an article for Business Day that was unflattering to one of their clients. To do the kind of communications work that many of its competitors would consider problematic, Bell Pottinger employed young, attractive English girls, who would flirt, and when flirting didn’t work, like with me, cajole, then ultimately threaten.

I had already lived near the Guptas for five years before Fana Hlongwane introduced Chris Geoghegan, a former director of British Aerospace with whom Fana had ostensibly encountered during the Arms Deal, to the Guptas. Chris Geoghegan’s daughter, Victoria, who worked in “crisis management”, was then introduced and before you knew it, the term “white minority capital” – a vacuous concept first conceived by some academics in the mid 90s – was weaponised. 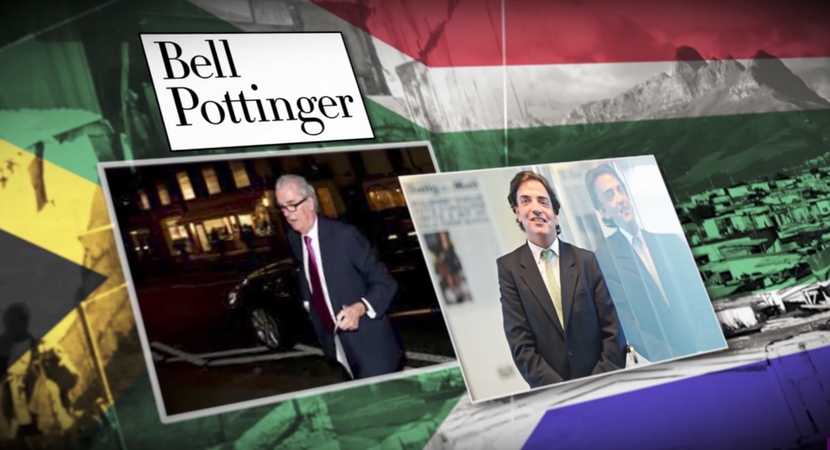 Because I had fought with Bell Pottinger, I followed them, and I knew that they had worked with certain brands in the Richemont portfolio. So when I heard that Tim Bell had boarded the Gupta’s private jet on a flight to Cape Town I was convinced he had completely lost his mind, until I realised it was more a combination of breathtaking stupidity and arrogance.

Despite his efforts to distance himself post that infamous flight, the damage was done. That he thought he could play fast and loose with Johann Rupert was the worst – the absolute worst – decision of his life and career.

Don’t mess with Rupert. I wish this part of the story was better known, although its unlikely it would temper gratuitous attacks provoked by EFF or BLF retards, or the inchoate Zuma quarter or mense soos Max du Preez en ander groot dinkers wat dink as hulle Afrikaans is, hulle het permission om to kriticize Johann. Doesn’t matter what you think you know, or how you think things should be, or what you think he’s done. Don’t mess with Rupert, and life is manageable.

It is not for me to comment on whether Tim Bell was a good man or not. I suspect he was a victim of a logic that has claimed many casualties before, that all-pioneering, almost uniquely British idea that a small group of people who went to the same school and belong to the same club have inherited the world, and must see to its well being in the continuation of their image, at times wretchedly so.

The last time I saw him was in 2015, on Fulham road. He was alone. His mad wife Virginia, an Australian, had bolted, having got stuck into the gardener. What do you expect.