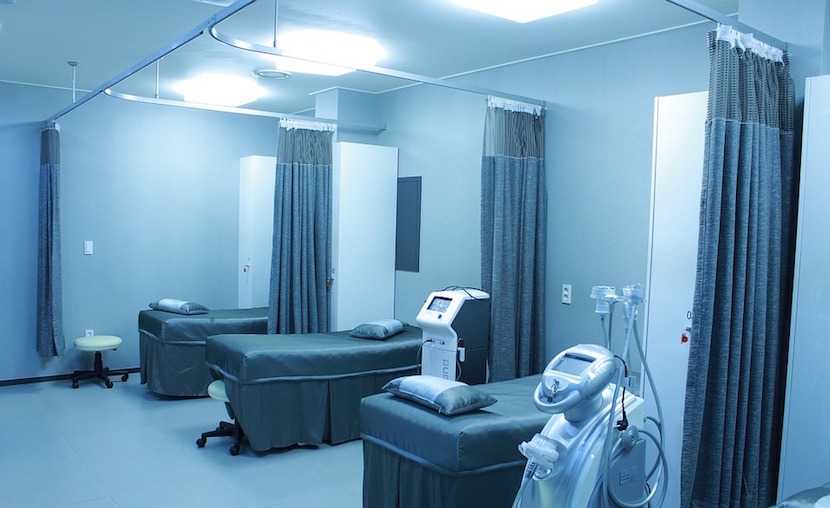 We have two prime examples in our country of how cost can escalate when large scale construction projects are undertaken in the form of the Kusile and Medupi power stations. In a recent presentation to the portfolio committee on public enterprises; it was revealed that construction costs for the two power stations have increased to R300bn – R145bn for Medupi and R161.4bn for Kusile. Industry expert Chris Yelland reckons these estimates are low and the total bill is probably closer to just under R450bn. Putting aside all the other issues with the two power stations, the costs could have been avoided if the construction process did not take so long. And to be fair, it is not only here at the southern tip of Africa that escalating costs and an extension of building deadlines are a problem. In the United Kingdom, the budget for a high speed railway line, the HS2 that will link the South and the North increased from an original estimate of £34bn to £106bn. Added in the mix are environmental groups and local communities who are intent on blocking the line through their backyards every step of the way. If there is one country where long delays, environmental groups and cost overruns are not a problem; it is China. Reuters estimated that the Chinese government displaced 1.5 million residents of Beijing to build stadiums for the 2008 Olympics. As the Geneva-based Centre on Housing rights and Evictions (COHRE) put it, in China demolition and large construction projects “is characterised by arbitrariness and lack of due process.” China has again rewritten the manual of super-fast construction in its rush to build two new hospitals in Wuhan, the city at the heart of the coronavirus outbreak. It is nothing short of miraculous as time lapse videos released by the People’s Daily have shown. – Linda van Tilburg

Small weapons are the most potent in virus fight: David Fickling

(Bloomberg Opinion) – How do you turn a disease outbreak into an epidemic? The best way might be to mix infected people with the healthy for long periods in crowded conditions, and then move them around to new locations.

That’s worrying, because that more or less describes the situation of many people at the centre of China’s coronavirus outbreak.

Yang Zhongyi, a 53-year-old woman in Wuhan with feverish symptoms, has been unable to get full-time admission to hospitals or testing in the city for two weeks but has been put on drips in un-quarantined areas in four separate hospitals in the city, according to a Reuters report this week. It said she spends her days queuing for treatment.

Other reports of patients with suspicious conditions being bounced between healthcare facilities without admission and videos of overcrowded waiting areas paint a similar picture.

Hospitals are meant to be places where disease is cured — but they can also be where it’s most effectively propagated. That’s particularly the case with coronaviruses: The 2015 outbreak of Middle East Respiratory Syndrome in South Korea took place almost entirely within healthcare settings, with just a handful of transmissions outside of hospitals. About a fifth of people who caught Severe Acute Respiratory Syndrome worldwide were healthcare workers. That share rises further if you include patients who were infected in hospitals and clinics.

At present, Wuhan’s hospitals show many signs of being overwhelmed. All the 14 patients in an infectious disease ward at Wuhan Union Hospital were healthcare workers at the hospital itself, state-owned CGTN said in a recent video segment.

Halting the spread of disease depends crucially on the quality of disease prevention in hospitals, and there the evidence is decidedly mixed.

“The Chinese health care system is riddled with long wait lists, shortages, and poor equipment because of funding constraints,” Bingwei Sun of Jiangsu University wrote in a 2016 article in the American Journal of Infection Control. “Hospital wards have become breeding grounds for microbial pathogens, with increased risk of infection.”

“We will spare no efforts to ensure the treatment results and to reduce the fatality rate.”

Hand-washing with water and alcohol, air filtration to clean out airborne infections, and provision of triage centres to separate healthy from unhealthy people is critical to minimising risks, according to Professor Anjali Joseph, a specialist in healthcare design at Clemson University School of Architecture in South Carolina.

“There should be emergency procedures in place to identify and isolate any potential cases so they don’t mix with healthy people,” she wrote by e-mail. “It is critical to contain this in the early stages.”

There are some positive signs. Meeting guidelines on hand-washing is generally pretty good in Hubei province, according to a 2017 study, with compliance rates of between 67% in public hospitals and 79% in private facilities. That’s well below 100%, but an improvement on levels of around 48% found in a 2015 study of eight US hospitals and the 24% found in an earlier study of one Hubei hospital. In videos circulating on social media, healthcare workers in public areas appear to all be wearing gowns and gloves to protect themselves, too.

Isolation and ventilation may be more of an issue, since it can’t be solved just by distributing hand sanitisers and gowns. In China, “most hospital wards have poor air quality and weak ventilation,” according to a 2016 study by Wenlong He, an academic at Tianjin Medical University.

Some 2,300 of the extra beds planned for Wuhan will be in two hospitals being built in the space of a fortnight on the outskirts of the city, modelled on the Xiaotangshan facility put up in Beijing during the 2003 SARS outbreak.

It’s possible that those structures will help. Designing a facility from scratch makes it easier to implement useful hygiene measures that don’t exist in normal hospitals, such as the segregated wings for staff and patients separated by disinfection areas that were built at Xiaotangshan.

Still, it’s well known in the construction industry that you can only finish major projects on tight deadlines if you cut corners — and it’s in those corners that the greatest risks of contamination lurk.

For all Xiaotangshan’s apparent success, SARS was already well into its normal seasonal decline by the time it was opened in early May of 2003. Each infection was producing an average of 0.5 new cases at that point, meaning the epidemic was dying out of its own accord, according to a 2008 study.

Wuhan’s new hospitals will be fighting this outbreak at its most intense. That’s a whole lot more challenging. Completing such a large project so quickly is an impressive feat of construction — but it’s in the small details of hygiene that this fight will be won.