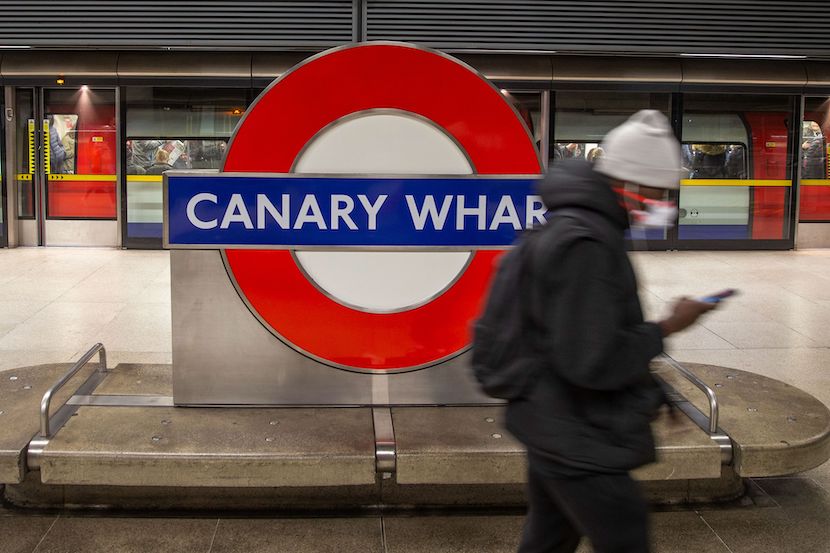 Covid-19 has provided many a meme as the self-isolated become bored and a bit suspicious that the coronavirus shutdowns are much-ado-about-nothing. In Simon Lincoln Reader’s world, this evil microbe has helped to strip bare people’s real priorities. Loo paper and instant coffee are more important than LGBT rights or the push for action against climate change; some persecution is only seen as problematic in the west, and happily ignored if it erupts in the east; China will successfully distance itself from instigating the pandemic. So suggests SLR, who has an inimitable knack of prodding raw nerves with his quirky sense of humour and is never afraid to stray into socially forbidden thoughts. – Jackie Cameron

Here in Britain, the Liberal Democrat Leadership Conference has been postponed, which is daft as the belated ban on public gatherings in theory should only apply to large events. So the agonising choice over a spouse-beating “pansexual” (Layla Moran admitted to once throwing her then boyfriend’s head with a computer) and an enraged someone else has been deferred by an organisation whose numbers are reportedly neck and neck with those of the West Sussex Metal Detector Society. Alas, this is not the time for political opportunism or posturing, so apologies to the pansexual and the someone else for the jest.

Try as they might, social justice warriors have been unable to exploit the coronavirus Covid-19 to their advantage. An example of the unusual immobility within the climate/LGBT/identity intersectional axis was Chancellor Rishi Sunak’s budget speech a week ago.

I like Sunak and think he’s an excellent candidate. But in the lead up to the budget it appears that he too had fallen victim to a fantasy known as “Net Zero”.

“Net Zero” is an idea that Theresa May left behind in the office, and could have been scribbled on the back of a cigarette box during lunch. It proposes that the UK ALL eliminate carbon emissions by 2050, something that is well mad, hasn’t been calculated properly, will almost certainly bankrupt the country and, like Covid-19, kill off the elderly and impoverished first.

A week before the budget speech, Sunak tweeted that he hadn’t forgotten about “Net Zero” implying it would be a budgeted item, which prompted him to be ratio-ed.

Covid-19 is a real, fast moving problem. It doesn’t tolerate keyboard discussions about gender neutral bathrooms, nor does it care about the feelings of Extinction Rebellion. It doesn’t march for Palestine, self-identification, safe spaces – but this evil microbe will delight in an emergency landscape populated by more diversity and inclusion co-ordinators than actual doctors, nurses or other scientific personnel. It is at once devastating (in the potential consequences to the elderly or vulnerable) – and an embarrassing revelation of priorities.

Last night my wife and I witnessed the first Covid-19 barney between two peasants in a supermarket. What started as some passive aggressive observation over 5 bottles of instant coffee by one of them escalated to ribbons of four letter insults from the other. This panicked the ladies working the tills who shouted for the security guard. The guard was barely out of his teens, but handled the situation with maturity beyond his years. I usually buy the duty guard dinner there but alas, the shelves were completely bare, save for deodorant. And the vegan section.

China is playing a PR blinder. If the communist party is successful in its propaganda campaign to remove the country from any inference to COVID-19, we will have to find new terms for: i) Spanish flu (which actually came from China), ii) German Measles, iii) Marburg Virus (Germans have it rough here) and iv) Zika virus (a forest in Uganda).

History will remember the media’s obsession with PC obedience as the most petty aspect of the pandemic. If the Chinese are so concerned that their eating habits will be exposed as disgusting or ridiculous, they can always point to the French, who eat horses, or better yet, the Scots.

It’s no coincidence that the same people screeching about Muslims being persecuted in the west display none of the same enthusiasm when they are persecuted in the east. Media organisations are now carrying the central committee’s water for them in the hope that when things settle – which they will – all of the hard questions that need to be asked will have been forgotten.

Cyril Ramaphosa’s outstanding performance has made a mockery of Boris Johnson’s. The legacy of nearly four years of fraught division have emerged, worsening the hysteria, pouring unnecessary and irrational skepticism on an issue that is far from apocalyptic. But the British have form here.

Boris Johnson has announced that UK schools will shut on Friday and remain closed until further notice to help tackle the spread of #COVID19.

He added that exams will not take place as planned in May and June.

In the mid 90s, variant Creutzfeldt-Jakob disease – better known as Mad Cow Disease – spread to humans in the UK and killed 177 people, leading to an export ban of British beef (and some premium humour: a cartoon in The Times of 1996 featured two cows in a field. One asks the another, “have you heard about this terrible mad cow disease?” “Wouldn’t have a clue mate”, the other responds, “I’m a helicopter”).

Disaster Management and Response was itself a disaster. This established the course for the Healthy and Safety Industrial Complex via spreadsheets, instructions, plastic cones and applications. Measures that were conceived in this era were always going to be ineffective. You fight crises with humanity and innovation. Not yellow jackets.