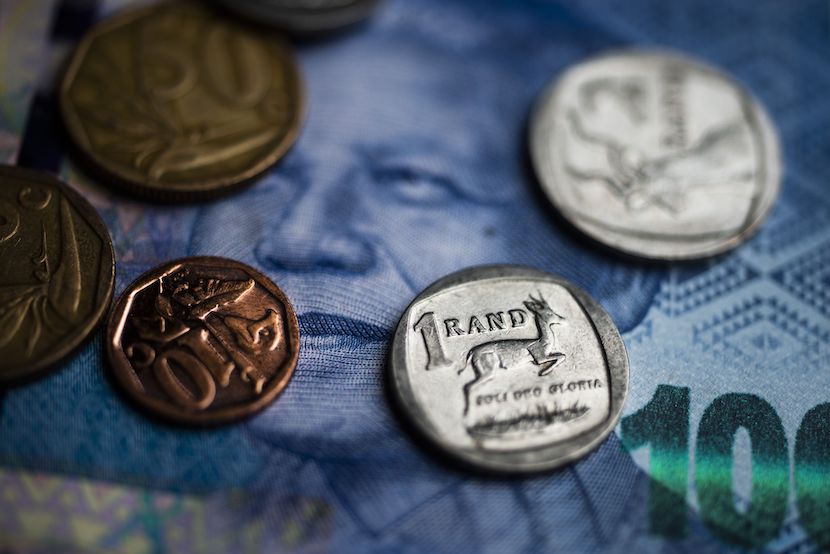 The South African government resisted implementing a wealth tax, but its new unit aimed at nailing rich tax dodgers may encourage some to emigrate. That’s according to intermediaries, with some warning that the High Net Worth (HNW) unit at the South African Revenue Service (Sars) may not bring in as much tax as is hoped. They have told International Adviser website that Sars seems to be taking a gentle approach to individuals it is targeting, with the friendly, focused attention-to-detail akin to that you can expect from a personal banker. – Jackie Cameron

Many governments around the world are targeting the wealthiest in society as they come up with ways to mitigate the economic hit caused by national lockdowns and social distancing measures. That’s according to International Adviser, which highlights South Africa’s approach of stealthy moves to extract information from wealthier tax-dodgers.

“A so-called ‘wealth tax’ was heavily rumoured to be on the cards for South Africa as well. But when finance minister Tito Mboweni unveiled his budget, he announced something quite different: the creation of a HNW tax unit,” it reports.

“The country’s Treasury has allocated around R3bn (£151m, $210m, €174m) to the South African Revenue Service (Sars) to expand its tax collection capabilities. This includes funding the HNW unit, which will target individuals and organisations that take advantage of complex financial arrangements.”

International Adviser asked intermediaries how the introduction of the new tax unit in SA is likely to impact on HNW finances.

Paul Roper, director at VG, told International Adviser: “According to New World Wealth’s 2020 SA Wealth Report, there are approximately 38,400 millionaires or HNW individuals living in South Africa – a figure which in 2010 stood at 48,600.

“HNWIs represent less than 1% of the South African population; the top 1% owns 55% of South Africa’s personal wealth. So, for South Africa, which is the most economically unequal country in the world according to the World Bank, this diminishing slice of the pie is needed to satisfy the increasing socio-economic needs of its population,” he is quoted as saying.

“Sars has announced that it will be assessing wealth ‘derived from multiple sources’, and these individuals ‘employ complex, and often offshore, financial arrangements’. South Africa was an early adopter of the common reporting standard in terms of participating countries, having signed up in 2015. This means that information on overseas investments and trusts is already at Sars’ fingertips,” says Roper.

“The integrity of trust structures and investments should be considered with a focus on compliance, to ensure that this is undertaken by suitably qualified professionals, who have a comprehensive understanding of the complexities of the South African and offshore trust landscapes,” he points out.

“While the UHNWIs are likely to have a dedicated team of advisers, the HNW community may not, which will drive demand for bespoke expertise,” continues Roper.

Lindsay Bateman, director of Africa and Middle East markets at Jersey-based Brooks Macdonald, told International Adviser he believes that the introduction of a mandatory contribution from the rich would have only triggered greater emigration, and maybe the unit could be a more effective way to achieve a similar goal.

“A wealth tax has been suggested in South Africa several times in the past, initially to help uplift the poorer elements of the community… Such taxes, however, will only add fuel to the fire of the ongoing so-called ‘brain drain’, where wealthy South Africans move abroad,” predicts Bateman.

“This reduces the tax contribution, limits associated job creation, and diverts their local spending power elsewhere. It is interesting to note that approximately 40% of all taxes in South Africa are paid by those earning over R1m per annum,” he says.

Bateman highlights the attractions of other countries that are actively targeting wealthier South Africans.

“Increasing numbers of international locations, such as Portugal, the UK, and the islands of Jersey and Guernsey, all have programmes to encourage and welcome successful entrepreneurs to relocate to their jurisdictions, recognising the value they can add to the local economy,” he notes.

Roper says the Sars approach has been gentle. “What I’ve ascertained is that Sars has already started making contact with people, they have dedicated individuals in place, and what clients have said to me is that it feels like your private banker calling.

“Now the nature of the relationship will be personal, you’re going to have a dedicated person just like you have your private banker and adviser,” he continues.

Unlike Bateman, Roper does not believe the implementation of the tax unit will spark a fresh wave of emigration.

“Emigration is a trigger for South African capital gains tax and a person’s tax affairs will have to be current before emigration is permitted. It must be borne in mind that every destination is going to want at least some tax,” adds Roper.