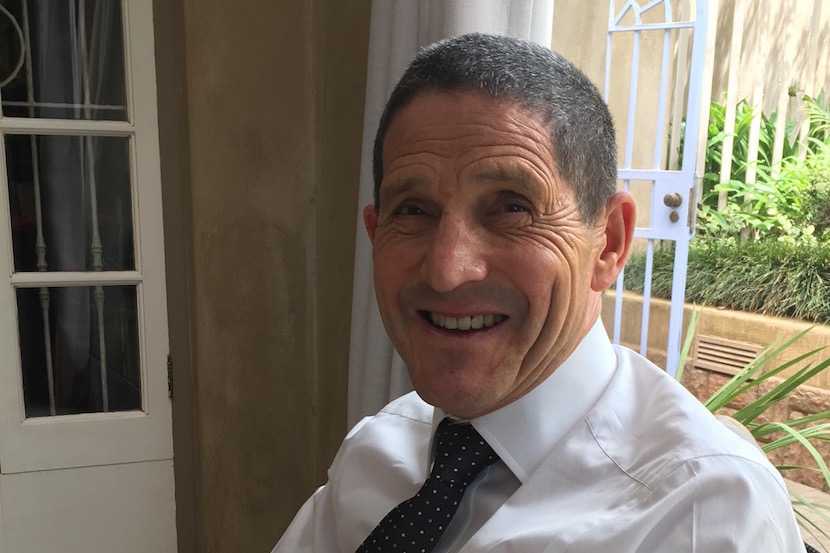 As is customary for a Monday, David Shapiro joins the BizNews Power Hour talks all things civil unrest and its effect on the JSE, which has held up relatively well during these trying times in South Africa. David is a seasoned analyst with vast experience and he notes that the events that played out last week were some of the worst he’s seen in this country. Shapiro notes that what’s happening around us and what’s happening in the markets are two different animals altogether. – Justin Rowe-Roberts

It’s very difficult. I think it was an exhausting week – when I say exhausting, I match it to watching 9-11 where those events unfolded in front of your eyes. Look there were a lot more people and a lot more tragic in terms of loss of lives in America but you were compelled and that viewing just took it out of you. You could not believe what you were seeing. And then I think when we saw more after more being mauled, for South Africans, it was a week of shame. There was no moral compass, there was no shame, there was no sorrow in what the people were doing. I can’t believe that even poor people don’t even have some sort of sense of what is right and what is wrong. Everybody there knew what was going on. That disturbed me, that got to me. If it’s bread, if it’s milk, if it’s the basics of life I can understand people rioting, but the way that this was done and the trucks coming and fridges going – the visions for the rest of the world just made us the laughing stock. I think it’s taken us down so far, I think it’s going to be very hard for us to reverse this.

On the markets not reacting to the news adversely:

The markets have held well but markets are something else, that’s difficult to explain cause our markets aren’t reflective of what’s happening in main street. They’re a different animal.

On the trauma caused as a result of the events that have unfolded:

You always expect that it’s going to happen again. And protecting your life is one thing, you know it’s very easy to be optimistic about something, but you’ve got to be optimistic for a reason. I think this has done the opposite, people are very cautious.

On SASRIA’s lack of sufficient capital to payout claims:

Look, Mr Price will be fine. Those kind of groups will be fine because it’s in the shopping centres that they will rebuild their outlets. If the shopping centre is not there, they will go somewhere else. If you look at the retail groups, they’re in a better position. All they have to do is restock. It’s quite a complicated issue with all the landlords and groups.