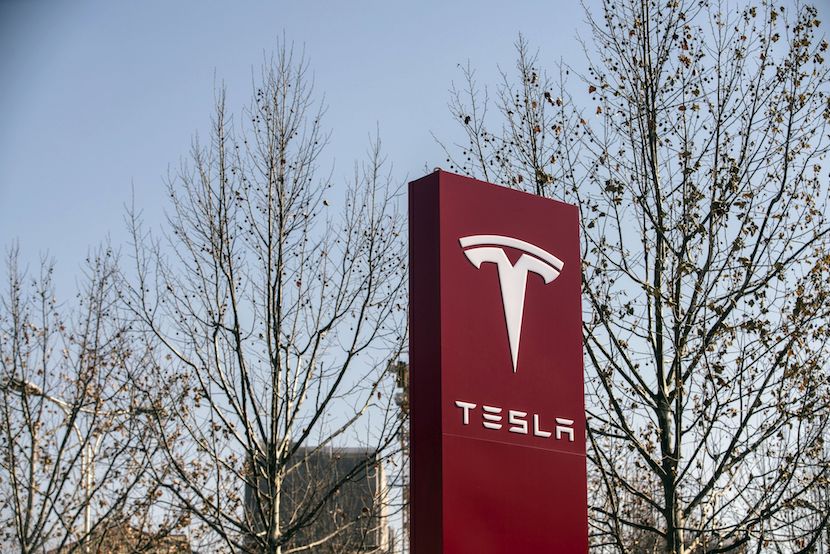 Electric vehicle maker Tesla plans to spend more than $1bn on its all-new manufacturing plant in Texas, the company aiming to complete the factory by year-end, reports Automotive News Europe.

This is according to filings submitted to the state’s Department of Licensing and Regulation, which indicated the EV maker’s spending plans at the Austin-based facility. Tesla’s goal is to finish building the paint, casting, stamping, body shop and general assembly facilities by 31 December.

Altogether, the five facilities have a combined square footage of nearly 4.3 million, with a combined cost of $1.06bn.

The world’s leading electric vehicle maker has plans to start limited production of its mid-range Model Y SUV this year, with the facility shifting to high volume in 2022. The highly anticipated Cybertruck – an electric pick-up that Tesla claims has a range of up to 500 miles (804 km) – is expected to be built at the plant from 2023 onwards.

Automotive News Europe reports Tesla is hoping to receive approximately $65m in local rebates for the manufacturing facility, which, according to Tesla, will create nearly 10,000 jobs.

Earlier this year, SA-born billionaire and CEO of Tesla, Elon Musk, announced the company will be moved to Texas from its current headquarters in California. In a Wall Street Journal article published in BizNews Premium in October this year, reporters Rebecca Elliott and Rob Copeland noted a handful of Silicon Valley companies have relocated to the Lone Star State.

Mr. Musk said last year that he had moved to Texas, where his rocket company, Space Exploration Technologies Corp., or SpaceX, has major operations. He previously likened California to a sports team that had grown complacent after a winning streak. – The Wall Street Journal, October 2021.

Part of this migration to Texas has to do with the Covid-19 pandemic as many people started working from home. Relocating to cities with cheaper housing and a better quality of life became commonplace in 2020. However, a major reason for the mass exodus from California is that Texas – and Austin in particular – offers lower taxes and fewer regulations than the coastal state.

“Lawmakers in Texas have been loudly encouraging incoming migration from the coasts and providing financial incentives. Gov. Greg Abbott, a Republican, said in a television interview last month that he had spoken to Mr. Musk and that the Tesla chief executive was attracted by the state’s right-leaning social policies. Mr. Musk responded by saying he preferred to stay out of politics,” reported The Wall Street Journal.

But a new factory in Texas and the migration of headquarters aren’t the only big events in the CEO’s life. Very recently, Musk sold just over 934,000 shares in the electric vehicle company, for a substantial R23.8bn, according to various news sources.

Reuters reports the 50-year-old tweeted on 6 November that he would sell 10% of his stock in the company, should Twitter users approve. Majority of the voters on the social media app agreed with the sale.