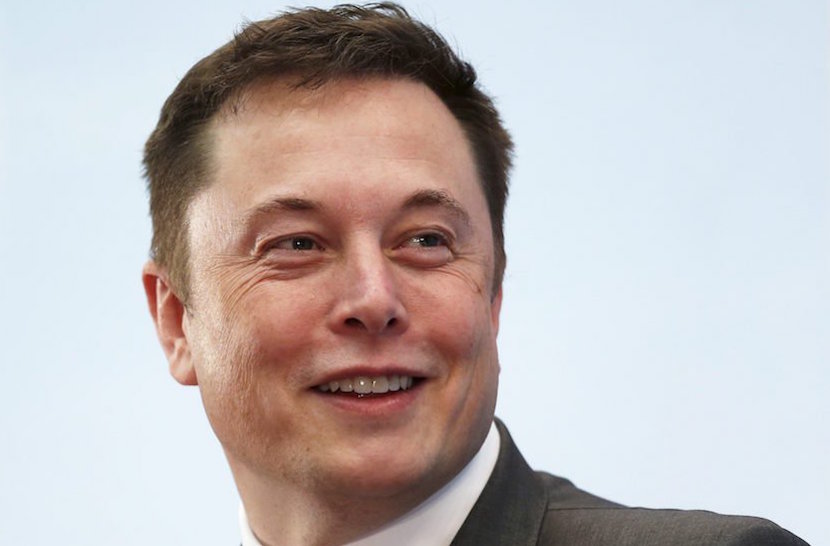 South African billionaire Elon Musk has used a tiny bit of his vast fortune for what has been termed a ‘passive’ stake in social media platform, Twitter. He will also join Twitter’s board of directors. Musk’s response to the appointment was that he was “looking forward to working” with the board, “to make significant improvements to Twitter in coming months”. Investors were chuffed with Twitter stock soaring. Simon Lincoln Reader assesses what the impact of Musk’s passive Twitter investment would be and believes he is tooling up for war with the Securities Exchange Commission. – Linda van Tilburg

If you thought a battalion of Chechens was lively, wait until you see the war they’re readying against Elon Musk. On Monday, an SEC filing revealed Musk had paid $2.9bn for a 9.2% “passive” (lol) stake in Twitter; the equivalent of a yuppie purchasing a MacBook Pro (roughly 1% of Musk’s estimated $273bn fortune). For people who closely follow Musk, the news would have been hardly surprising. Last month he established a poll: ‘Free speech is essential to a functioning democracy. Do you believe Twitter rigorously adheres to this principle?’ Again, unsurprisingly, over 70% of correspondents answered “no”, with just under 30% agreeing to it.

Twitter, the company, is and has always been divided. There are the pragmatists, who are few and weak (co-founder and ex-CEO Jack Dorsey can be considered here). Then there are the identitarians, who are many and unhinged – within whose ranks former CEO Dick Costolo and co-founder Evan Williams once sat – and who’ve been particularly effective in influencing executives such as chief policy officer Vijay Gadde, head of site integrity Yoel Roth, and even current CEO Parag Agrawal. Countering Dorsey’s supposed vision of an internet free of centralised power, this group exploited oversimplification, the decline in attention scopes and positioned the platform as the fundamental resource in liberal-left, drive-by establishment politics.

As with pretty much everything else, Musk’s investment may well be misleading. Free speech? Unlikely. Proxy? More realistic. Lately, to placate the radical fringe of the Democrats, the Biden administration’s IRS has been whispering the ‘unrealised gains tax’ fantasy. Not applicable, of course, to its preferred billionaires like Bill Gates or Tom Steyer, but to outliers like Musk, whose virtual skirmishes with officials on the subject of income tax have entertained millions.

In 2018, Jack Dorsey confessed to the rampant bias pervasive in the organisation that revealed either his helplessness or reluctance to repair the divisions it was sowing. For the majority of Musk’s followers, evidenced by his poll, a reckoning is overdue. Banning, suspending, shadow-banning, double standards, and playing fast and loose with the terms ‘misinformation’ and ‘disinformation’ are ethical themes a platform that has studiously avoided publisher status should have no business in scrutinising, irrespective of the qualifications of its moderators. The decision to suspend the New York Post’s account regarding the Hunter Biden laptop scoop in October 2020 refers; as a political reflex, it was extremely helpful to then-candidate Biden, consistent with a mood crafted by legacy media but vacant of truth. Well over a year later and confirmed by both The New York Times and The Washington Post, that truth no longer matters, at least to those thousands of verified Twitter users who denied the laptop’s legitimacy. They have moved on, dragging Twitter’s usefulness with them as they argue it is Vladimir Putin who is responsible for US inflation, or that there are occasions – such as the one we find ourselves in now – where neo-Nazis can charm the paint off walls.

Those who suggest Musk’s investment will be passive underestimate the lengths a man will tool up against the forces of a shape-shifting establishment he clearly does not trust. Whatever happens, rest assured there will be theatrics. That is, of course, if you haven’t yet realised the pursuit of genuine, personal happiness is incongruent with all forms of social media.