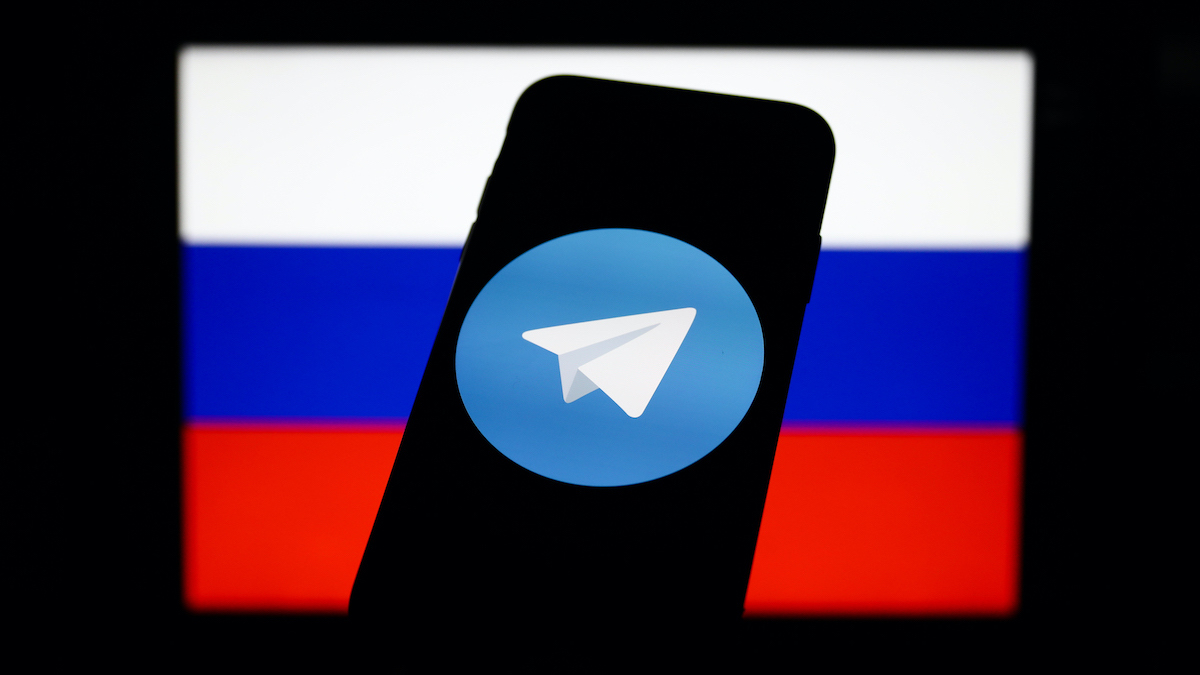 A scientific analysis of Russian opinion polls shows overwhelming support for their government’s invasion of Ukraine– but 67% of them rely on the propagandistic State television for their news. As importantly, those using more independent, encrypted social media like Telegram are more likely to oppose the invasion, an invaluable new analysis published in The Conversation shows. Add to this the banning of Facebook, Twitter and Instagram and the withdrawal of TikTok, plus laws making it a serious crime to publish whatever the oligarchy deems “fake news” and you have Soviet nirvana – total media control. What is the Russian television diet? Well, it says the Ukrainian military is killing Ukrainian civilians and destroying Ukrainian cities, and that Russia is suffering no losses. Of course, its forces are also innocent of any alleged war crimes – the victims of Western and Ukrainian propaganda. Hearts and minds. T’was ever thus… PW Botha, Putin, Mugabe, Stalin, Hitler. – Chris Bateman

Since the beginning of Russia’s invasion of Ukraine in February 2022, public opinion polls have shown Russians overwhelmingly supporting the action, which Russian President Vladimir Putin has called a “special military operation.”

The polls show support ranging from 58% to 80% – but my statistical analysis of polling data reveals that support might depend on which media sources Russians get their information from.

Those who get their news from Telegram, an online, independent social media app, see different viewpoints – including the London-based BBC News in Russian, as well as fringe conspiracies like the Russian branch of QAnon. My analysis reveals these Russians, who get a more diverse media diet on their smartphones, are more likely to oppose the war than those who get their news only from TV.

Telegram allows users to create public and private groups where everyone can post all types of content or a channel for a single user to post one-way communication in a feed.

Telegram claims to be a secure platform where encryption and cloud storage make it difficult for authorities to identify the person who posted a message. This high level of anonymity makes Telegram useful for groups fighting oppression, like pro-democracy opposition groups in Russia, Iran and South Korea. It’s also useful for extremists and terrorists, like the white nationalism groups and QAnon and other conspiracy-theory believers who have used it.

In March 2022, likely because of its relative privacy and security, Telegram became the most popular messaging platform in Russia. Its popularity grew even stronger after Russia banned Facebook, Twitter and Instagram, and after TikTok shut its Russian operations in the wake of the invasion of Ukraine.

According to an analysis by Time magazine, the number of subscribers to Russian-language news channels on Telegram grew from 16 million to 24 million in the month after the invasion.

After Putin announced the invasion of Ukraine, public support for the military operation and the president grew.

It can be hard to accurately measure public opinion in authoritarian regimes, because people are reluctant to express views the government might not approve of. In Russia after the invasion, that task became even more difficult, because of a new law punishing people who spread whatever the government determines to be “fake news” – including unfavorable facts or opinions about the military action in Ukraine.

But it’s clear that every poll, whether government-sponsored or independent, shows a high level of public support for the action in Ukraine.

Among them, I identified one poll that showed some more information that proved enlightening. A late March poll by the independent firm Russian Field asked its nationally representative sample of more than 1,000 respondents not whether they supported the military’s operation in Ukraine, but something just slightly different: “If you could travel in time, would you have changed the decision about the start of the special military operation on Ukraine?”

This avoided directly asking about their support or opposition to a government action, and delivered information other polls missed.

About 66% of the respondents to the Russian Field poll said they would not have changed the decision about invading Ukraine, even if given the power to do so. That fits with the overall trend of massive public support for Putin’s war.

But the poll also asked respondents to name their primary source of information, and that’s where I found new insights. Not surprisingly, most of the respondents got their information from television. The next most popular sources mentioned were the internet generally, and Telegram, in that order, but very close together in the ranking.

The group that used Telegram was more likely than TV viewers to say they would change the decision about invading.

The difference is not large; however, it is significant from a statistical point of view. And it stayed statistically significant even after accounting for differences in the respondents’ genders, income and ages.

This finding is consistent with the results of a similar analysis I did on different data from a survey in early March: Russian Telegram users are more likely to oppose the war than Russian TV viewers. Unfortunately, in more recent surveys independent research agencies have not asked about respondents’ media sources, though I’m keeping an eye open to see if any future surveys do.