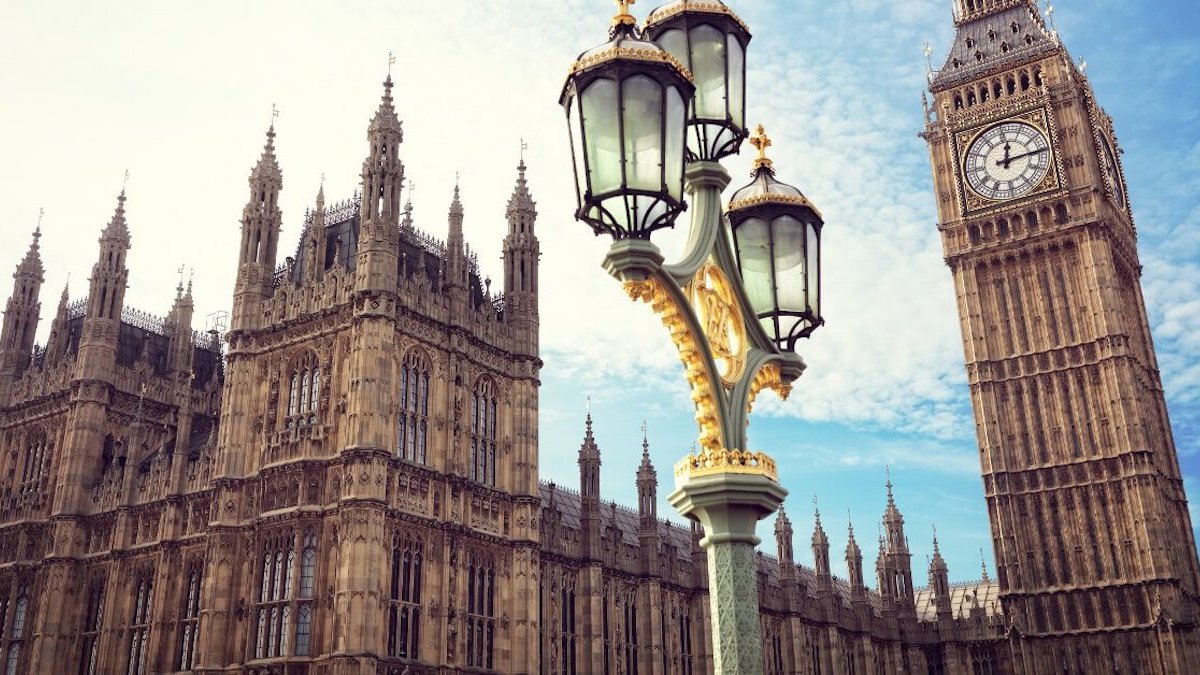 There is a lot of anxiety in South Africa at the moment about the future as infrastructure continues to degrade and serious questions are being asked of the man who was supposed to be the corruption-buster, President Cyril Ramaphosa. He has a whole lot of explaining to do about the burglary at his game farm, Phala Phala. Fear about the future is prompting more and more South Africans to look for solutions outside the country which could mean either physically moving elsewhere, or plan B: investing off-shore, while enjoying the upside of living in South Africa. Sable International’s immigration specialists, Mike Abbott and Tom Barlow recently toured the country and found an increase in the volume and intensity of people looking for options. They told BizNews about the importance of making a considered decision – divorced from emotion –  before internationalising yourself.  – Linda van Tilburg

In February this year, we had a roadshow around South Africa where 6,000 people registered. The roadshow was specifically aimed by our immigration business at a new route to British citizenship that we think potentially applies to a lot of people. I look after the financial planning business, Sable Wealth, which is a cross-border investment consulting wealth management business. My colleague, Tom, who’s recently joined us as a group director, looks after our Explore service, was also on the roadshow with me. And I think what we’re really seeing is an increase in the volume and intensity of people seeking Plan B opportunities and immigration opportunities. And really the difference is the volume and also the complexity and size of the families that are looking to immigrate. We’ve been in the cross-border space for some time looking after clients across a number of jurisdictions, the UK, South Africa, the US, Europe, Australia. We’re just seeing a new kind of large family, quite a lot of wealth, children scattered around the world now moving to two shores.

“I think what we’ve seen in South Africa over the last decade is many very skilled people being forced into an entrepreneurial environment, and they’ve been running their own businesses in many cases for the last decade or two. They’ve become pretty sizeable businesses and for the first time they are asking themselves, as they enter their sunset years, what there options are? How do we internationalise and take the next step?  At places like the roadshow and in various other discussions through the Explore service, we are seeing an intensification of the search for high quality information on taking that step. I would say even in my short time at Sable, over the last 18 to 24 months, I’ve seen an increase in the sophistication of those questions.”

“One thing that is noticeable to me is that clients who have spent some time abroad, have a foreign passport, have assets abroad, property, pension funds, savings, investments, and the like, are generally a lot less anxious about what’s going on in South Africa and quite comfortable here and able to enjoy what South Africa offers. Those who don’t have those structures, investments and or passports and access to a Plan B are genuinely very anxious. What Sable International as a group can bring to that client is some problem-solving around that and putting something in place so that the plan is there and can be actioned if ever needed. And then generally speaking, you’re actually improving the quality of life for someone quite dramatically by putting that in place and allowing them to then enjoy what South Africa does offer. “

Succession planning across foreign jurisdictions can be complicated

The ability to provide offshore investment structures that are effective for a South African resident is one aspect. The aspect that we focus on providing, is actually thinking ahead on the move of children into foreign jurisdictions, adult children into different jurisdictions. It’s the succession planning across jurisdictions. That’s the piece where we find we’re applying a lot of technical expertise to make sure that if you’ve got a South African family with a beneficiary of an offshore trust sitting in the US and the other beneficiaries sitting in the UK and another one in Europe, you’ve got a very complex interaction there with the structure that may be sitting in a Mauritius or a Guernsey or some off-shore location. But we’re actually trying to take that conversation to the next step with the original creator of the wealth to understand who’s going to benefit from what when, because that actually drives to a level lower, which is the underlying investment process and the underlying investment sitting inside these. So it’s a complex set of skills we apply to the problem, which includes tax and fiduciary, cross-border tax and investments.

News events like the Ukraine war does not drive foreign investments

What’s happening in the news today is not really what’s driving anything we do for clients. We are more interested in very long-term macro trends. So, we’re interested in structural changes to the global economy and how that would affect investments with a ten-year view. Because ultimately, as wealth managers for wealthy families and for money that’s going to be potentially benefited from over a 10, 20, 30-year period, we have to be interested in returns over very long periods of time. So, today’s news flow doesn’t really come into the picture that much.

Confidence in institutions like the JSE is declining among entrepreneurs

I have a personal interest in  watching sociological changes impact the investment landscape. And in South Africa, having spent the bulk of my career here, it’s fascinating for me to watch, as highly skilled and successful entrepreneurs over the course of the last 20 years have started shying away from taking their organisations to traditional institutions like the Johannesburg Stock Exchange to raise capital. So, I guess, a degree of sadness that I’ve actually seen is that the confidence in those institutions actually is declining and hence in making an investment decision there, the range of options to diversify a client risk on the JSE or various similar institutions declines. It becomes this momentum of self-fulfilling prophecy, of reduced capital flows on the Johannesburg Stock Exchange, reduced desire by entrepreneurs to put their businesses there, and increased desire to internationalise their businesses and their wealth. And I guess for me, that’s the trend that I’ve watched intensify over the last 20 years. All the various parts eventually add to the need to internationalise. Obviously you get a situation like the Ukraine – in the Ukraine, I was reading an article just before we came on about 15,000 Russian billionaires who want to internationalise immediately. Now, a war would do that in a month? But there can be other sociological changes that perhaps do that over time and that is something in my short span at Sable that I’ve watched occur. The need for high skill sets with a steady hand and experience are incredibly important in those moments.