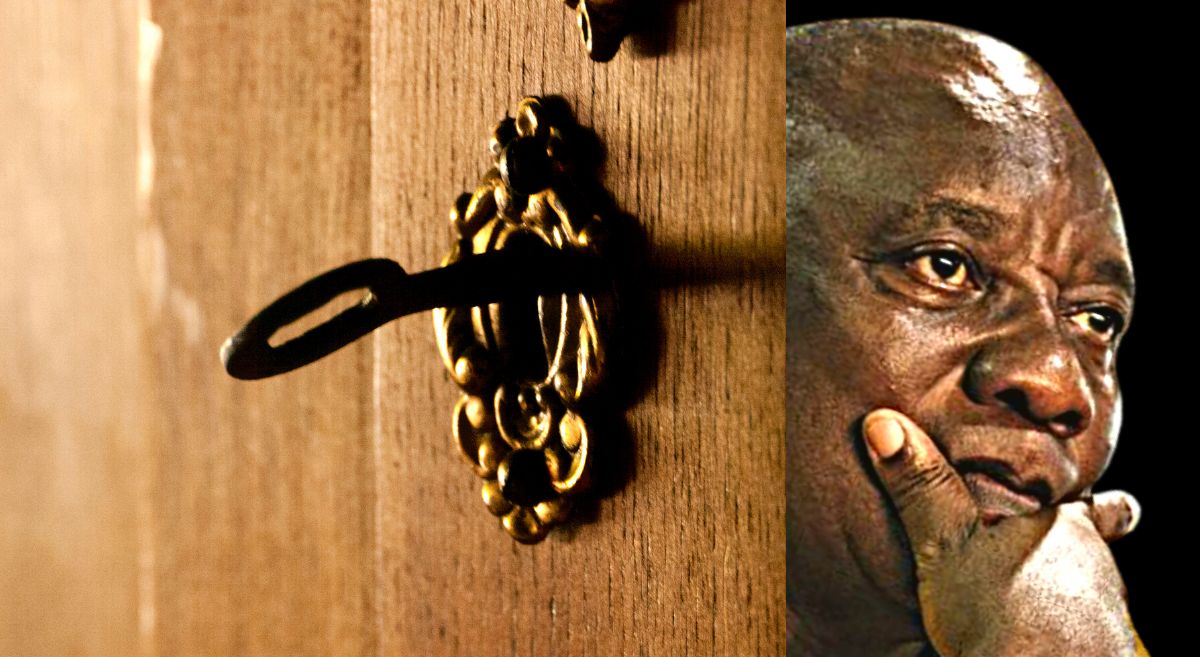 It’s been an unusually tumultuous time in South Africa – even by our standards – after former spyboss Arthur Fraser spilled the beans on Cyril’s couch.

That sort of red tomatoey mess doesn’t easily come out of upholstery – but if Fraser’s affidavit to police is to be believed – something that does wash out quite easily is anywhere between $4m and $8m.

[LISTEN TO THE ARTICLE]

That’s no ordinary couch. It’s expensive even by a billionaire’s standards. It must have been rather uncomfortable to perch yourself on too. Never having had the luxury of sitting on piles of money – quite literally – one can only imagine it doesn’t have much give in it.

If you think the couch is special, Fraser is also no ordinary man. He’s up to his neck in allegations of corruption during his tenure at the State Security Agency (SSA). He’s also the man who single-handedly gifted Jacob Zuma a return to a seat on his couch at his Nkandla homestead on medical parole.

It’s up for debate who’s dirtier – CR’s couch or the man telling us about it. Fraser must have the patience of a traffic cop behind a bush. He waited for over two years since the burglary at CR’s Phala Phala farm in February 2020 to unleash this quandary upon the country.

It’s coincidental, I’m sure, that the ANC’s national elective conference is a mere six months away. A conference at which CR is looking to secure a second term as leader of the ANC.

But since the Presidency confirmed the burglary, everyone and their auntie has shown up at police stations to lay charges against the purveyor of our “new dawn”.

Our beleaguered President is having everything from money laundering charges to kidnapping and accusations of gender-based violence (for the alleged interrogation of his domestic helper) hoisted upon him. Even the Democratic Alliance has written to our friends across the proverbial pond – the FBI – to ask them to ascertain the source of the funds.

One unsurprisingly loud voice – on social media anyway – has been the megaphone of the Radical Economic Transformation (RET) faction of the governing party – Carl Niehaus.

He has a past more chequered than an Oxford professor’s tweed jacket. He’s ironically pretty easy to spot at Zuma’s singalongs and court appearances (despite being draped head to toe in camouflage most of the time) – he’s the only guy who can’t keep a beat. It’s tough to watch.

Speaking of cruel and unusual punishment, Oom Carl would like ordinary South Africans to engage in a new kind of Survivor-esque type challenge. Track Cyril down, avoid or overpower his army of VIP protectors, and make a citizen’s arrest on the man. Once this mission – should you choose to accept it – has been accomplished…Ramaphosa is to be taken to the “closet police station”.

Sometimes we have to take our laughs where we can get them.