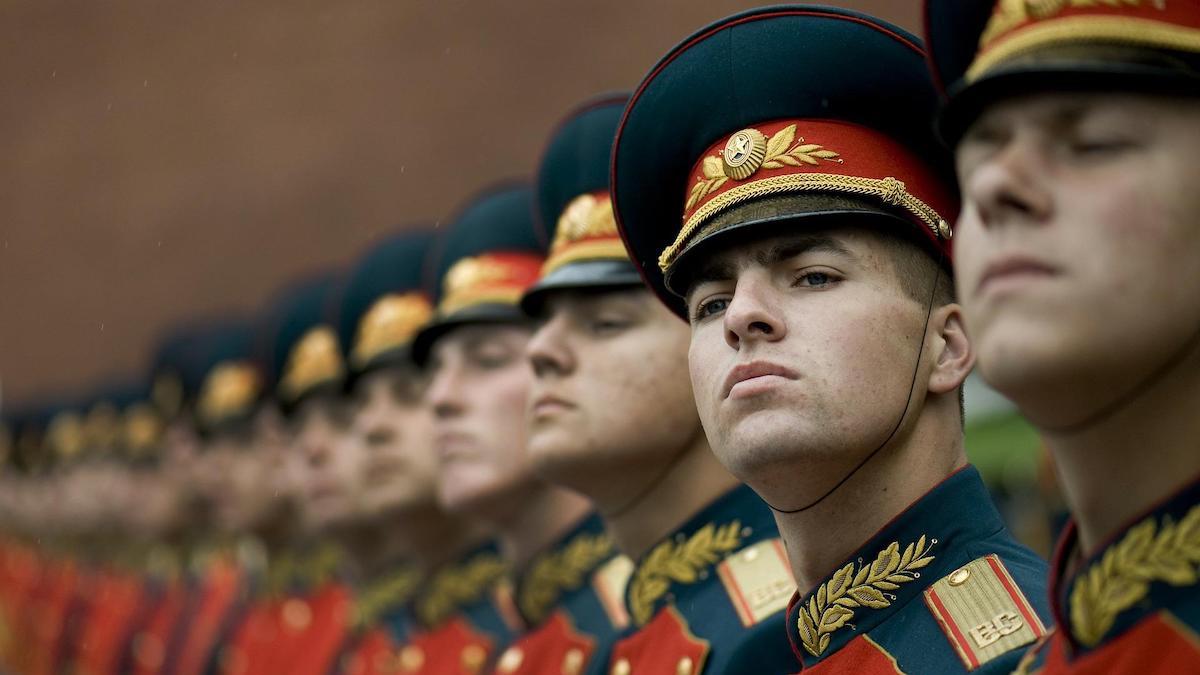 The old proxy war in Africa between the US and Russia has just been turned up a notch, at an opportune time – but the cost to Africa, especially SA’s strongly Russian-leaning ruling party, may be dire. As Russia doggedly pursues Ukrainian subjugation, the US is about to pass the ‘Countering Malign Russian Activities in Africa Act,’ with debilitating punitive measures for any country found to be aiding or cosying up to the Russians. The problem is that African countries like South Africa, (and there are many), are historically intimate with Mother Russia. Ivo Vegter, writing in the Daily Friend, spells out the consequences, given that SA’s cabinet response will likely be outrage at the latest imperialist ‘bullying’. He warns that the US initiative may backfire, driving African nations into the arms of the Russians – ironically just as the Russian invasion drove Ukraine and many of its neighbours into NATO’s arms. The law of unintended consequences rules, it seems. – Chris Bateman

South Africa in the crosshairs of a new Cold War

The United States is kindling a new Cold War across Africa aimed at Russia. It might only succeed at driving African countries further into the arms of Russia.

It isn’t law yet, but it is likely to be soon. The US Congress passed the Countering Malign Russian Activities in Africa Act (CMRAA) with a near-unanimous bipartisan vote in April. It is widely expected that the Senate, too, will pass the bill, and US president Joe Biden will sign it into law.

If so, it would have far-reaching consequences for South Africa, whose government has been cosying up to Russian president Vladimir Putin, refusing to denounce that country’s brutal and illegal invasion of Ukraine or to join in the sanctions imposed on Russia, and now looks set to reap the rewards of its pandering by securing cheap oil that Russia cannot sell to other customers.

This ought to send chills up the spines of our Russia-loving government. Most of the older generation received training and education in the former Soviet Union or modern Russia.

The Soviets essentially wrote the ANC’s lodestar ideological documents, the language of which can be found in the Strategy and Tactics adopted at every pentennial ANC National Conference to this day.

The CMRAA bill is admirable in its brevity (South African legislators should take notes), but that also makes it rather vague.

What exactly constitutes ‘malign activities’, for example, is not defined. It is left open to interpretation by the Secretary of State, who will be required to develop a strategy and implementation plan, and report annually to Congress on its progress.

This plan will outline ‘efforts to counter the malign influence and activities of the Russian Federation and its proxies in Africa, including programs and other initiatives designed to strengthen democratic institutions, improve government transparency and accountability, improve standards related to human rights, labor, anti-corruption initiatives, fiscal transparency, monitor natural resources and extractive industries, and other tenets of good governance; and monitor and report on Russian political influence and disinformation operations and the activities of Russian, Russia-connected, or Russian-funded private military contractors in Africa.’

The first part of that goal is admirable. Africa could surely do with better democratic institutions, improved transparency and accountability, less corruption, better human and labour rights and better governance in general, and it should (but probably won’t) welcome American assistance in these matters.

The reference to private military contractors will be significant to countries such as Mozambique, the Central African Republic and Mali, all of whom invited Russian mercenaries to help support the government in quashing rebellions or insurgencies.

In the case of Mozambique, that will leave the US in the strange position of opposing both the Islamist and jihadist insurgency in the country’s northern Cabo Delgado province, backed by ISIL and Al-Shabaab, as well as the private military support the Mozambique Defence Armed Forces commissioned to help them fight it.

It will also identify, hold complicit, and even sanction African governments, government officials and private people and companies that have facilitated payments and other prohibited activities that benefit US-sanctioned individuals and entities tied to Russia, or have provided assistance to Russian mercenaries or armed forces.

This will force African governments and companies to go along with US sanctions against Russia, which is a serious imposition on their sovereignty.

That the nature of ‘Malign Russian Activities’ is up to the discretion of the US Secretary of State means African governments will have to walk on eggs around anything that could upset the Americans.

The US considers South Africa a strategic partner, with ‘a solid bilateral relationship’. It supported the anti-apartheid struggle with sanctions imposed in 1986. Since the dawn of democracy, three US presidents (Bill Clinton, George W. Bush and Barack Obama), and one future president (Joe Biden) have visited the country.

The US is a major donor to South Africa, through initiatives such as the President’s Emergency Plan for AIDS Relief, which has benefited from $7.25 billion in US cash. The US has also contributed $75 million in Covid-19 pandemic support. The US Agency for International Development (USAID) runs programmes aimed at developing small- and medium-sized enterprises, creating employment, improving training and job skills, promoting basic education, combating gender-based violence, and promoting HIV/AIDS care, prevention, and treatment.

Some 600 American companies operate in South Africa, with many of them making the country their African headquarters. South Africa has trade and investment agreements with the US, both directly, and via the Southern African Development Community. It also benefits from the African Growth and Opportunity Act, as well as the US Generalised System of Preferences trade preference programme.

In short, besides the stick of sanctions, the US has a whole lot of carrot it can threaten to take away to force the South African government to take its side in its new Cold War with Russia.

The risk of what can only be described as bullying tactics lies in how the governments of South Africa and other African countries respond.

Ideologically, many consider Russia an old ally on the grounds that the Soviet Union supported African liberation from European colonialism. Many view America as an imperial power with dubious claims to any moral high ground. Any classic liberal will disagree with such a position, arguing that the Soviets cleverly manipulated Africans in their erstwhile zeal to spread communism around the world.

Although the US is far from saintly, in any conflict between the US and Russia (or China, for that matter), the US is certainly the lesser of two evils. At least it nominally espouses the principles of liberal democracy and human rights.

However, the liberal ideal does not match the realpolitik. On pain of withdrawing ‘soft power’ inducements such as aid and investment or imposing ‘hard power’ enforcement such as sanctions, perhaps the US can force some African countries into its camp against Russia.

Many governments, however, including in South Africa, will bristle at the heavy hand of both soft and hard power. Instead, their pride will push them deeper into the arms of Russia.

If the US turns hostile, they will reason, the BRICS countries must stand together as a geopolitical counterweight to American hegemony. It is entirely understandable that poorer countries are not prepared to take the economic pain that comes with sanctioning a country like Russia, no matter how grievous its offences are.

Being forced to comply with American sanctions will not sit well with countries that value their freedom to conduct their own foreign policy and trade with whomever they please. If the defeat of communism by liberal democracy during the Cold War is the great triumph of the latter half of the 20th century, the legacy of communist loyalties and socialist convictions it left behind in Africa is surely its great tragedy.

It is hard to imagine that the US will not win its new Cold War against Russia. The question is, at what ideological cost to Africa?