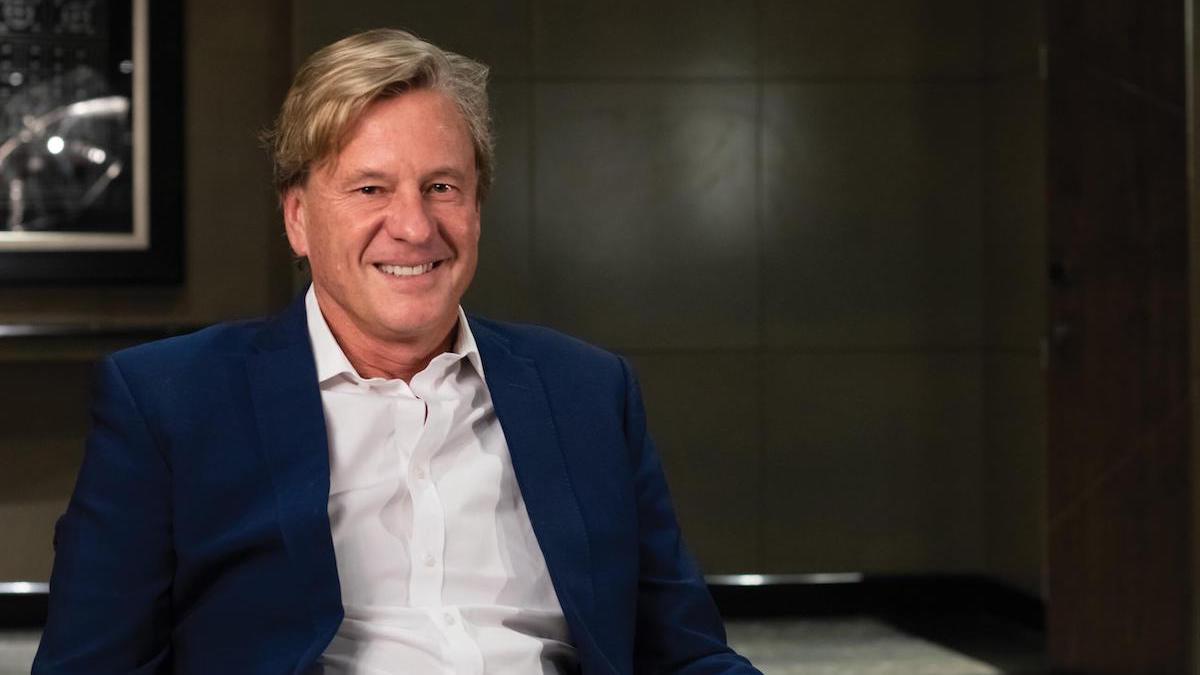 I think I understand why people who don’t know me are taking a crack at me, or who criticise my language or maybe even my lack of respect for our so-called leaders – but my message is simply that the ANC has failed this country.

I have made that point on a number of occasions in a very robust (some would say coarse) manner.

South Africans have become so acclimatised to the endless failures we experience and learn about on a daily basis, and yet so few leaders in business are prepared to say in public what they say to each other in private – so I needed to be forceful and angry to be heard.

And heard I was! The very next day two cabinet ministers called me (one to try and persuade me he wasn’t useless and actually learned some of his mining skills at AngloVaal Mining).

The Cabinet ministers complained about how I described them as useless, and that I lack respect for the State and that I should use formal channels. They put my anger down to the fact that I was smarting from being denied my request to buy some regional airports when in fact this conference speech was made in August, well before that approach!

A News24 opinion piece took a crack at me with a very personal unfounded attack from someone I’ve never met or spoken to, questioning even why I should have the ‘confidence’ to make this speech criticising the ANC.

Well I have news for them. It’s very clearly not just me! Polls now show that 8 out of 10 black South Africans, most of them poor, agree that the country is going down the tubes under the ANC, while 6 out of 10 believe that things have got worse, or much worse, since Cyril came to power.

Because as a consequence of the government’s failures, hundreds of thousands of South Africans are going to bed every night hungry.

Because millions of children cannot study after the sun sets, because there is no electricity.

Because half of the young people in this country cannot aspire to ever having a job. Millions of young men and women are denied the opportunity to go out and work to improve the lives of their children.

Because there is a hideous crime crisis in this country, with women and children worst affected.

Because those who have the means to leave are doing so in droves – doctors, nurses, engineers, graduates, families – having given up hope that things will ever change or they can ever feel safe.

All of this chaos, destruction and hopelessness has been rained down upon us by the ANC, and the responsibility falls in the lap of Cyril and his cabinet of incompetence.