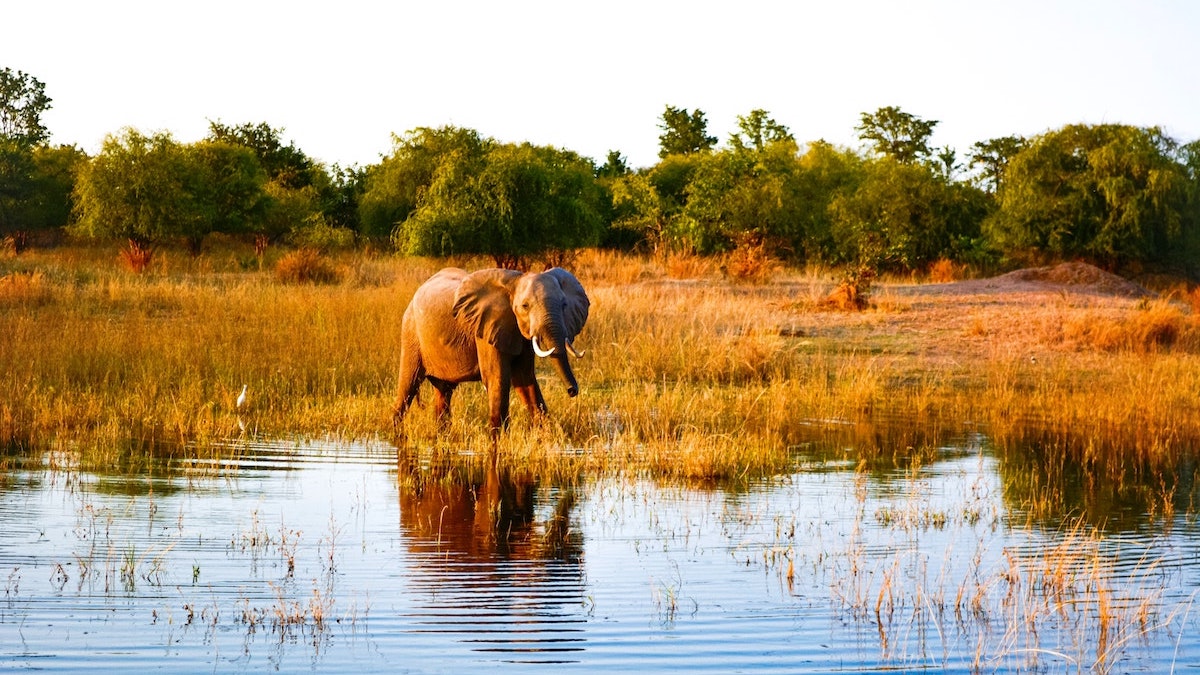 Best-selling Zimbabwean author Cathy Buckle does it again in this piece, where she paints a picture of a childhood memory with both her mother and Zimbabwe at the centre. Buckle recalls the tea parties her mother would host to string together parcels to drop off at the leper colony and how, one day, she put together how this was the reason her mother was always collecting string. The story manages to bring to life both feelings of deep sorrow and compassion. – Nadya Swart

The big ball of string

Growing up as a little girl in Southern Rhodesia, one of my most poignant memories is of my Mum’s visits to the leper colony across the valley at Mount Mutemwa, which was opposite our home in Mutoko. Our house was at the foot of a black granite kopje (hill), a place where bright blue and orange lizards and rock rabbits (dassies/hyrax) basked in the sun, squirrels hunted for seeds and berries, eagles soared in the blue sky overhead and the huge wild fig trees dripped with sticky red fruit. It was a big double-storey rented house with a tragic history and sweeping views across the valley into the haze of the blue mountains in front of it.

Once a month, the church ladies would arrive to help make up the individual parcels for the leper colony. Later they would take their shoes off and sit in a circle on the floor drinking tea and eating scones and triangle sandwiches, talking, laughing and singing; me and my siblings hid on the staircase giggling and peeping at the great tea party going on down below. When it was leper colony day we all helped and the parcels were gathered and loaded, each one wrapped in brown paper and tied up with string. Parcels with open sandals, clothes, food, medicines, bandages and toiletries. The individual parcels would be given one by one to men and women infected with leprosy living across the valley in the shadow of Mount Mutemwa. It was only much later that I would understand why Mum always collected string, knotting even the shortest bits together and rolling them into a big ball, string to tie parcels up with!

In later years, as the country became Rhodesia and then Zimbabwe, my Mum was involved with the Catholic Commission for Justice and Peace and kept leaving her mark on young Zimbabweans, as a teacher in classrooms in Harare, as a teacher trainer at Nyadire Teachers College in Mutoko and then for the Zimbabwe Open University.

When Macheke farmer David Stevens was abducted and taken to the hills of Murehwa in April 2000 at the start of land invasions, my Mum was living in Murehwa, the district where her heart had always been for much of her life. When other farmers came to Murehwa to try and rescue Dave and were themselves abducted from the police station, Mum and all her friends and neighbours knew of the terror that was unfolding but were powerless to do anything. David Stevens was murdered that day in the granite hills in Murehwa, witnessed by scores of people, in the town with a secret, which is to this day a town where justice has yet to be done. The chains to my Mum’s heart began to break as her beloved Zimbabwe became engulfed in terror, secrets, whispers, oppression and impunity.

Like hundreds of thousands of others, my Mum left her heart in Zimbabwe when she had to flee in 2004 as oppression grew, political violence increased and economic mayhem made life impossible. Like hundreds of thousands of others, including many who read these Letters From Zimbabwe, my Mum never forgot the secrets of what was really happening in Zimbabwe, never forgot what she had seen and heard and never stopped following the news. I write this letter today for her. Rest in peace, Mum (1993–2023).

Until next time, thanks for reading this Letter From Zimbabwe, now in its 23rd year, and my books about life in Zimbabwe, a country in waiting.

Ndini shamwari yenyu (I am your friend).