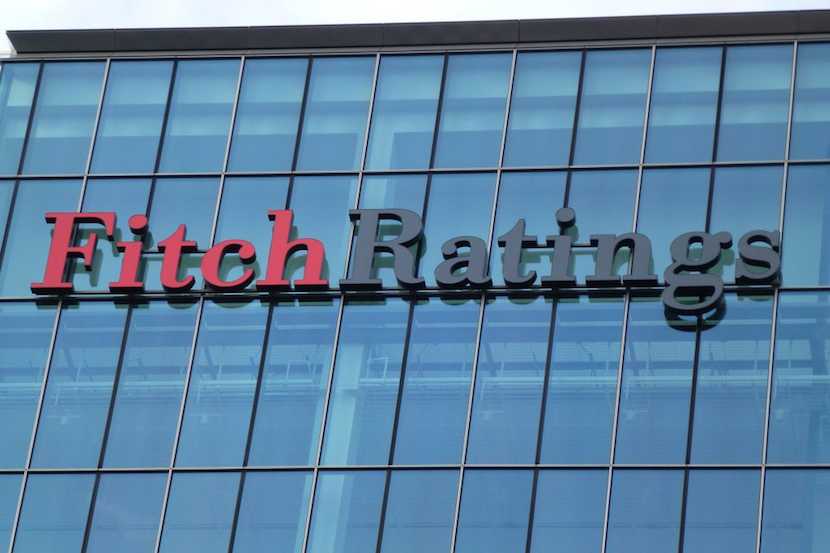 One of Finance Minister Tito Mboweni’s priorities is to regain the investment grade rating on South African debt from the western world’s major international credit-rating companies. Moody’s is the only one of them still ranking South Africa at investment grade; Standard & Poor’s and Fitch cut the country’s debt assessment to junk some time back. With so much power over countries’ fortunes, the ratings agencies have irked many developing countries, and have also been criticised by some European governments especially when super fast downgrading of Greek state bonds during the euro crisis. The ratings agencies also carry much of the blame for the 2008 Global Financial Crisis, having been accused as being key enablers of the meltdown. Misheck Mutize from the University of Cape Town says the independence of the rating agency opinion is hampered by a conflict of interest because of the issuer-pay business model. Dr Mutize believes a harder line is required, and when breaches of conflict of interest occur, ratings agencies should face criminal prosecutions. – Linda van Tilburg

Why credit rating agencies are still getting away with bad behaviour

International credit rating agencies have had their fair share of controversies over the years. They have been at the centre of the major financial crises from the financial markets collapse of New York City in the mid-1970s, the Asian financial crisis of 1997 – 1998, the Enron scandal of 2001, to the global financial crisis of 2008. All of these cost investors globally billions.

Rating agencies are meant to give comfort about an issuer’s ability to repay debt. Ratings are essential in determining the level of interest rate that a borrower must pay. Inaccurate ratings therefore distort both the prices of debt instruments and the interest rates payable on them. As history has shown, this creates asset bubbles that eventually burst, disrupting the functioning of financial markets.

The three dominant international credit rating agencies – Standard & Poor’s, Moody’s and Fitch – have been accused of many faults including:

These shortcomings originate from their ‘issuer-pay’ business model. The institution being rated pays for the rating which is used by investors. This means that the model has an inherent conflict of interest.

Although this has been evident through various crises – most notably the financial meltdown in 2008 – regulatory mechanisms are yet to address this problem. And, despite these known weaknesses, rating agencies are still being referenced in key financial market decisions.

The first big problem is the relationship between the rating agencies and the issuers. This relationship naturally creates pressure for both the lead rating analyst – around which the whole rating process is centred – and the ratings committee to give favourable ratings over time.

This is how the process works: after an issuer contracts a rating agency, the ratings agency assigns an analytical team (lead and support analysts) to gather information about the entity from different sources they deem credible. The analytical team makes recommendations to a ratings committee, convened by the lead analyst. The lead analyst also determines the size and composition of the ratings committee based on the size and the complexity of the credit analysis.

The second problem is that rating agencies are bound to be concerned about the sustainability of their revenue sources because they’re profit driven businesses. They will fight to protect their income at the expense of aggressive or objective ratings that could compromise revenues, although in the long-run will damage their businesses.

The third problem is that the individual employees of a rating agency face no criminal liability. Conflict of interest usually manifests itself through members of the analytical team.

Lastly, the credit ratings industry is highly concentrated. Moody’s Investors Service and Standard & Poor’s together control 80% of the global rating market. Fitch Ratings accounts for a further 15%. The ‘big three’ credit rating firms seek to maintain dominance in the industry through discouraging any activities that may lead to a loss in their market share. They are unwilling to allow competition, suggesting that it could instead lead to poor ratings.

Following the 2008 Global Financial crisis the US, European Union, China and South Africa introduced legislation to address the flaws in rating agencies’ operations.

Although strict civil laws are necessary to deter misconduct and encourage compliance, enforcing civil regulations only is both an ineffective and expensive way of curbing conflict of interest. Tighter scrutiny of credit rating agencies by investors, regulators and media is also not effective.

Despite these regulatory responses, rating agencies are still being caught on the wrong side of the law. Recent cases are proof of this. But there’s still the possibility that a great deal of wrongdoings go undetected.

Earlier this year the European Securities and Markets Authority fined the Fitch group of companies in France, Spain and United Kingdom a total of €5 132 000 for failing to maintain independence and avoiding conflict of interest. Fitch UK, Fitch France and Fitch Spain issued ratings on Casino Guichard-Perrachon, Fondation Nationale des Sciences Politiques, and Renault. This was despite the fact that they knew one of their shareholders – which indirectly owned 20% shares in each of the Fitch group companies – was also a board member of the rated companies.

In South Africa, the Financial Sector Conduct Authority recently found the Global Credit Rating Agency guilty of failure to avoid a conflict of interest. The agency was fined an administrative penalty of R487 000. The CEO of the GCR undertook to an issuer, whose credit rating had expired, that the GCR would issue a credit rating. This was contrary to the rules that required the CEO to act separately from the agency’s rating analysis team.

At the time of undertaking, the issuer was the process of procuring the services of a rating agency, a process in which global agency was one of the bidders.

The continuing infringement by credit rating firms on rules and analysts’ actions that compromise the independence of their opinions shows there is a major shortfall in the current regulatory mechanism.

Although problematic, abandoning the ‘issuer-pay’ business model is not the solution and will push some rating agencies out of business.

The only solution is to criminalise rating misconduct such as breaching conflict of interest. The strict monitoring, scrutiny and penalising of credit rating firms alone will not be enough to deter bad behaviour. Individuals responsible for breach of conflict of interest rules should face criminal prosecution. If this does not happen, analysts will not hesitate to take chances.