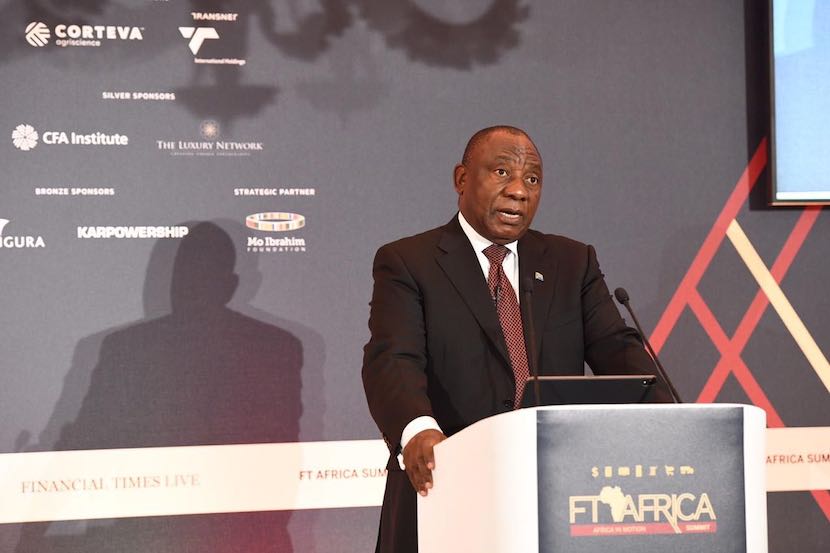 The utility, which provides about 95% of the country’s power, has been without a permanent CEO since Phakamani Hadebe quit in July. The post has been temporarily filled by its chairman, Jabu Mabuza, who has said his replacement will be named by the end of the month. Among three candidates shortlisted are former LNG Canada CEO Andy Calitz and Jacob Maroga, who was Eskom CEO from 2007 to 2009.

Public Enterprises Minister Pravin Gordhan is overseeing the drafting of a special policy paper that will spell out the government’s envisioned future for Eskom. It’s likely to flesh out a proposal to split the utility into generation, transmission and distribution units under a state holding company. The paper could be referred to cabinet as soon as Oct. 16, and will be released by the end of the mont

Eskom owes R450bn ($30bn) and isn’t generating enough cash to pay the interest, but there are talks behind the scenes to address this.

The Integrated Resource Plan, which has been years in the making and maps out South Africa’s energy mix for the next decade, is due to be discussed by the cabinet on Wednesday and then released for public comment, according to Mineral Resources and Energy Minister Gwede Mantashe. A March draft envisions the nation’s electricity output capacity rising more than 40%, with the bulk of that is to come from renewable sources.

The government has allocated R128bn to Eskom over the next three fiscal years so it can continue to pay its bills. Finance Minister Tito Mboweni will spell out where the money will come from when he releases his mid-term budget on Oct. 30.