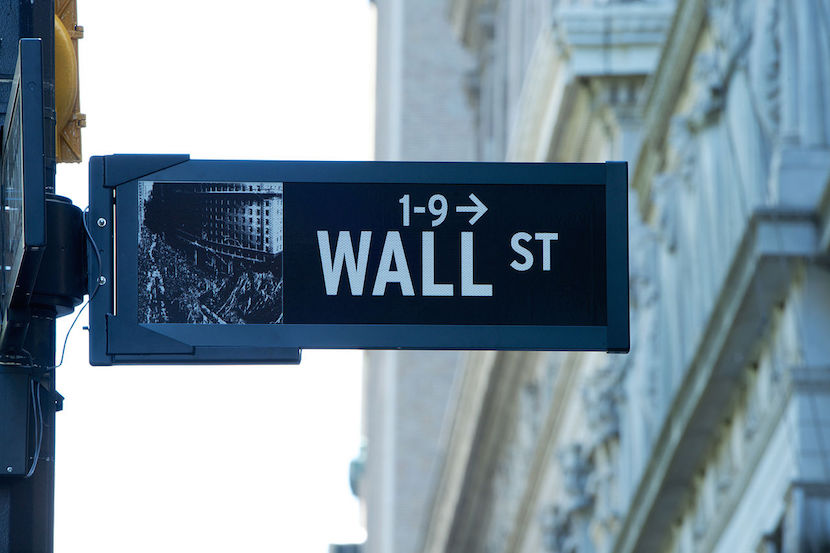 The last year or so has been one of the most exciting times ever seen in capital markets. Stock markets endured the fastest ever bear market witnessed in history during the advent of the coronavirus pandemic. The market hysteria caused major indexes across the globe to drawdown between thirty to forty percent in a matter of weeks. The global economy came to a standstill due to the ensuing lockdowns enforced by governments to curb the spread of Covid-19. Many parts of the economy is still in recovery mode, however, the capital markets paint a completely different picture. There have naturally been sectors in the economy that have benefitted from the lockdown and ‘work from home’ environment, namely the high flying FAANG (Facebook, Amazon, Apple, Netflix, Google) stocks – the five most popular and best performing American technology stocks. These technology companies have led the charge in the biggest stock market reversal of all time, aided by unprecedented monetary and fiscal stimulus by central banks and governments across the globe. Stock markets have rarely been a proxy to the underlying economy but never has the disconnect between the economy and markets been so stark. The stock market continues to be buoyed by investor optimism and the recent euphoria caused by retail traders could be a sign of a market top. The pandemic has the markets looking confused and divided, with the ‘bulls’ optimistic that a vaccine-powered strengthening of economic activity will continue to support markets higher. The ‘bears’ are of the opinion that stock market valuations are simply not justified and the global economic recovery is going to long-winded. Regardless of what will play out, the next few months is set to be a ‘fasten your seat belt’ period for all market participants. – Justin Rowe-Roberts

Like most people who are watching markets, I have been watching the GameStop/Robinhood saga unfold with interest. My reaction started with Schadenfreude (delight in someone else’s misfortune) – especially as the Hedge Funds with their avaricious billionaire owners were getting shafted, but as this unfolds I am increasingly concerned about potential long-term fallout. Is this just a temporary flutter, or could it bring down this long running, frothy bull market, despite the billions central banks are pouring into the markets to stop just that from happening?

There are a couple of things you need to understand so that you can wrap your head around this issue.

Robinhood is a free trading platform (they make their money from scrip lending, lending money for margin calls and various other transactions with market makers). Their raison d’etre is to ‘democratise’ finance (whatever that means these days in the US). Bitcoin is another finance ‘democratiser’. There has been a massive surge in day-trading during the pandemic, fuelled not just by stay-at-home boredom, but funded by the stimulus cheques. Agism has crept into the rhetoric now, with Hedge funds called ‘boomers’ and the Reddit investors ‘kids’.

What happened: a bunch of day-traders on a Reddit tread called WallStreetBets (social media platform) started buying up stocks most shorted by hedge funds (not just GameStop) and this went viral, pushing the price up. (GameStop is a dated retail outlet company that just has not kept up with technology changes and was destined for the scrap heap anyway). The price went up from $20 on the 12th of January (bottoming out in July last year at around $4) to the $400 range by month end. Where is the problem? The hedge funds had massive short positions on GameStop, probably close to or over the ‘short float’ (the total number of shares available to trade – dodgy at best) , but now the price was 10 or more times or more than they sold them for. The Hedge funds have lost billions – boo-hoo, right? Unfortunately, there are plenty of other ‘Boomer’ Billionaire companies that have done just fine thank-you.

This is obviously classic share price manipulation – but how can you regulate hundreds of thousands of day-traders that come together in a flash-mob intent on scalding (perceived) greedy fat-cats? Robinhood and other low/no fee platforms have halted trading (and restarted hours later after a huge backlash) in GameStop and others – ostensibly because of the risk to their platform (they have to provide regulators with proof that margin calls are adequately covered and have other capital requirements). RH quickly secured a $1bn line of credit from major banking institutions. Short-squeezes are not new, it is just happening in a new way.

The ‘short squeeze’ has already extended to another 50 shorted shares, and commodities like Silver are starting to get attention. The Silver punt is completely different, and while it is bumping up the price, is unlikely to end the same. Silver is not shorted (it is net ‘long’) and mostly traded as futures or ETFs.

So, why am I concerned? It isn’t so much the ‘democratisation’ of finance, nor making fee-free investment platforms available to the man in the street, nor is it the populist mentality. It is the ‘mob rule’, ‘herd mentality’ and feeding-frenzy that can can be whipped up in a crowd just using social media. A single tweet by Elon Musk has boosted the price of Bitcoin by 16% in a day. This is social media hype and amplification is how the attempted coup/insurrection happened on Capitol Hill – and what it is best at  is destroying trust in institutions. All you have to do is  rally a mob against a cause – ‘stolen election’ or ‘fat cat hedge funds’ and away you go. Obviously, people end up losing money, or their lives, even if that was never the original intention. The American version of Democracy is in some serious need of an overhaul but is never going to happen. Voting boundaries are carefully drawn up between Dems and the GOP which is why there is a such a close election every time and has little to do with ‘one man one vote’. The GOP leader, Kevin McCarthy, went down to Florida to ‘kiss the ring’ (not my words) of the king-maker and insurrectionist in chief. A QAnon conspiracy theorist (Marjorie Taylor Greene) is not only in the Senate (with a 75% majority behind her run for the seat) but has also been nominated onto a prestigious school committee. Is it little wonder that in this hot mess, social media hype rules?

What are the potential dangers of this little episode? If this crashes, lots of retail investors, especially if they have been sucked in by greed into leveraging, can lose all their money and loads more. The shorted companies that have had their share price boosted are probably taking full advantage of it, knowing it can’t last. Hedge funds are haemorrhaging money. The loss of trust in the stock market is possible – but is it likely? More regulation is going to be very difficult. Shorting might become less popular, and Hedge funds will protect themselves against populist short-squeezes and we’ll all forget about it and move on.

The only recommendation I can make to readers of this blog is that if you do your own trading, either restrict your exposure to funds you can afford to lose, or do some serious up-skilling into the use of derivatives, leveraging and how markets work and diversify.