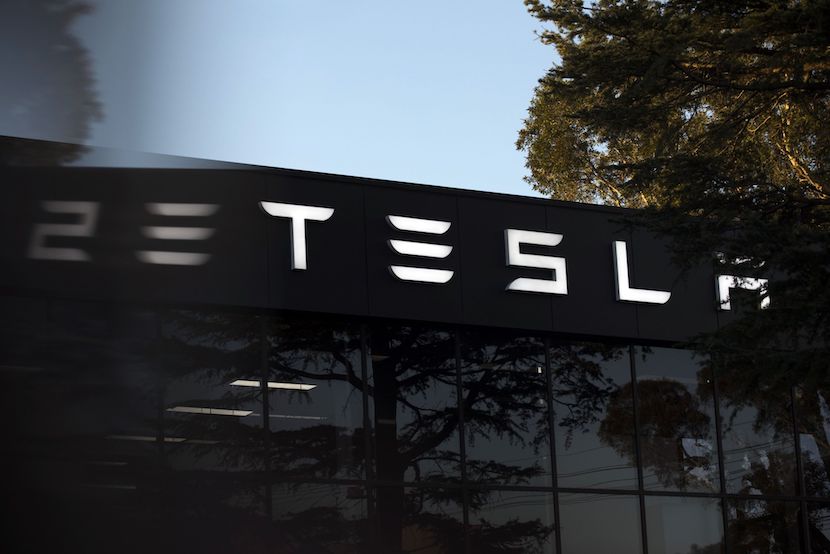 They’re not even sold here, but the Tesla brand has become known as the leading maker of electric vehicles… even in SA. CEO Elon Musk has created a truly special California-based brand. Almost single-handedly, he’s transformed electric mobility into something attractive and, dare I say it, sexy.

Before the advent of the Model S and various other Tesla models, electric vehicles were seen as dour, drab alternatives to the joys of a petrol/diesel-powered car. The SA-born billionaire thought out of the box and refused to compromise. Yes, an electric car emits no emissions, but it doesn’t have to be slow or boring.

The Model S, unveiled in 2012, previewed the future of motoring as we know it. Sleek and silent, with a tech-heavy focus. As a result, people abandoned their loyalties and nailed their flag to the Tesla mast, abandoning stalwarts like Mercedes-Benz, Audi, Jaguar and BMW in the process. Fast forward to 2021 and the American EV-maker can offer you a range of four cars, all suited to varying requirements and budgets. In such a short period, that growth is nothing short of staggering. Last year, the brand managed to sell nearly half a million vehicles; no mean feat for a premium car maker.

Last week, I touched on Rivian and Lucid, two US start-ups that both offer promising alternatives to Tesla’s range of cars. Rivian, with its focus on off-roading vehicles, will certainly appeal to more adventurous customers. Lucid, however, plans to go after the high-end market, an area Tesla has pretty much had to itself.

Although the Germans – often at the forefront of innovation – aren’t letting the US dominate the EV space without a fight. Porsche, Audi, BMW and Mercedes-Benz have all launched an attack with some impressive electric vehicles. Perhaps best known is the Taycan, a sports saloon which Car and Driver described as “the better car [which] moves the EV bar on a couple [of] fronts.“

So, while Tesla was given a head start, the gap is narrowing significantly. Even the Chinese, with the innovative Nio, are in the race. Like its American counterpart, Nio started as an electric vehicle maker. With a keen focus on autonomous driving and electric drivetrains, the brand has amassed quite a following in its homeland China. According to various reports, the company has, for the first time ever, breached the 10,000 a month sales figure.

Considering that, for now, Nio is sold only in China it’s an impressive achievement. Tesla still remains popular in the Land of the Red Dragon, but for how much longer? With everyone pivoting towards electric mobility – and more brands joining the race – the next decade or so will prove interesting. Will Tesla remain the innovative company it continues to be, or will the rest of the industry catch up? The next few years should be fascinating.