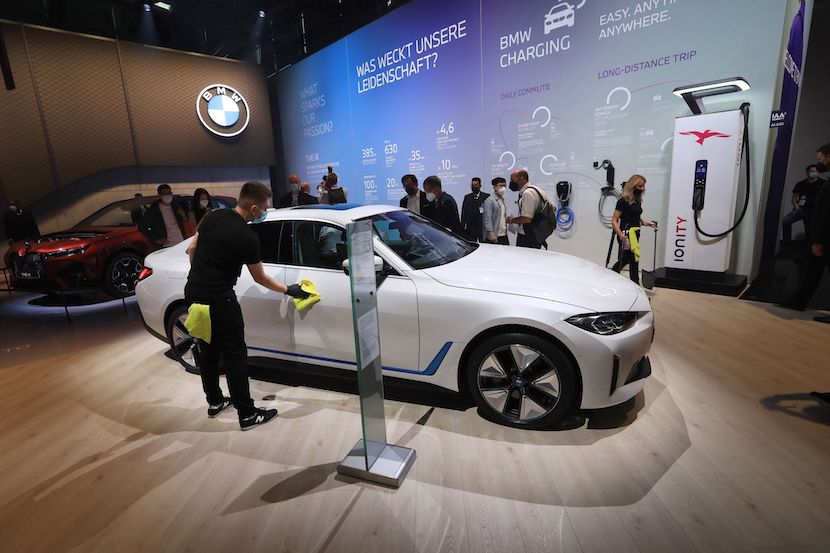 Luxury and performance carmaker BMW has said it will be ready for any ban on ICE (internal combustion engine) cars from the year 2030. This is according to CEO Oliver Zipse.

Automotive News Europe reports that the European Union has proposed a ban on ICE vehicles from 2035, in an attempt to fight global warming.

Speaking at a conference, CEO Zipse said that the Munich-based company will be ready for any ban; from a city, region or country, with a strong offering of electric vehicles to supplement its broad petrol, diesel and hybrid model range.

While rival companies like Volvo have pledged to go fully electric by the end of the decade, BMW has not set a date for the culling of its ICE-powered models. The 105-year-old German brand has a strong performance car following. Many loyalists adore the brand’s revered sports cars and sedans – most of which still currently use combustion engines. The company has said that by 2030, it expects at least half of its global car sales to be EVs.

Along with Nissan, BMW was one of the first brands to introduce electric mobility to South Africa, with its boutique i3. Still available, the hatchback retails from R754,200 locally. However, BMW has plans to bolster its electric vehicle offerings in SA.

Overseas, such as in the UK, the German luxury carmaker offers environmentally-conscious customers an array of battery-powered vehicles. A brace of SUVs (the iX3 and range-topping iX) and a sedan (i4) give consumers an electric alternative. A performance model, the i4 M50, is BMW’s first foray into the performance electric vehicle market. As an M product, the brand has said it was careful not to erode any of the legacy and character of an M car, but rather translate that into an electrified experience. More models are to be expected in the coming months.

According to BMW SA’s Hailey Philander, the local range will be bolstered by a number of models. “The iX SUV will be available by the end of the year, or early next year. It will set the benchmark for us in the EV premium sector.” Philander also said that the i4 and ix3 should all arrive by the end of the first quarter, 2022.