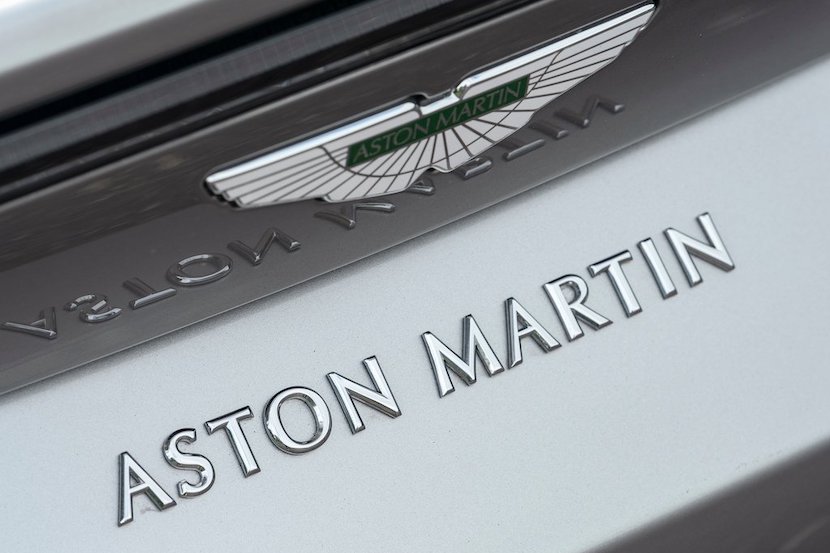 Ultra luxury carmaker Aston Martin has appointed former Mercedes-Benz executive Adam Chamberlain as head of its North American operations. This is according to Automotive News, which reports Chamberlain was the vice president of the German brand’s sales and product management. The 47-year-old has also previously held prominent positions at Mercedes-Benz UK and Volkswagen.

North America is a tremendously important market for the British sports carmaker. In fact, it’s Aston Martin’s largest. Automotive News noted a third of the company’s production is sold through over 30 American dealers, five in Canada and a few locations in South America.

Much like Lamborghini and its high-performance SUV, the Urus, Aston Martin has enjoyed a surge in sales this year. Car and Driver reports company sales increased by a substantial 224% in the first half of the year, with more than 50% of the 2,901 vehicles being the DBX SUV.

Over to Europe, where the global semiconductor chip shortage is still hammering automotive giants. Stellantis, a multinational automotive group founded in 2021, steamed ahead in the European sales race, leaving competition such as Volkswagen Group behind. The German carmaker – which is made up of brands including Skoda, Audi and Seat – saw sales fall by nearly 25% (to 147,817), according to Forbes.

In comparison, Stellantis managed to shift 155,539 vehicles in the same period. The chip shortage has crippled Volkswagen, one of the largest automakers in the world.

In October, its Czech brand Skoda announced production would halt until the end of the year. Now, VW has temporarily stopped production of its electric vehicles. Previously, the brand announced it would prioritise the manufacturing of EVs, with its conventional models taking a production pause.

Aside from chip woes and the resultant dip in European sales, Volkswagen is still shaking off the effects of the 2015 emissions scandal that continues to plague the brand. Earlier this month, the German arm of Greenpeace sued the Wolfsburg-based carmaker over emissions targets. The environmental group demanded VW cease production of internal combustion engined cars by 2030, a call the brand has refused to answer.

Six years ago, Volkswagen found itself in the middle of one of the biggest automotive scandals, Dieselgate. The US Environmental Protection Agency, through testing, discovered Volkswagen had fitted turbodiesel engines with software that would sense when an emissions test was in progress. More than half a million vehicles were affected in the United States alone, resulting in numerous fines and lawsuits. So far, the scandal has cost the VW Group more than €30bn.

Now, Automotive News Europe reports that, in a case brought by investors, a German court noted VW should have gone public with the plan that created the emissions scandal.

These investors want compensation for the drop in Volkswagen’s share price following the scandal and may be able to claim only if it can be proven that members of the executive board were aware the plan constituted cheating.

The Braunschweigh court in which the legal proceedings were heard, stated it is up to the plaintiffs to prove this, according to Automotive News Europe.