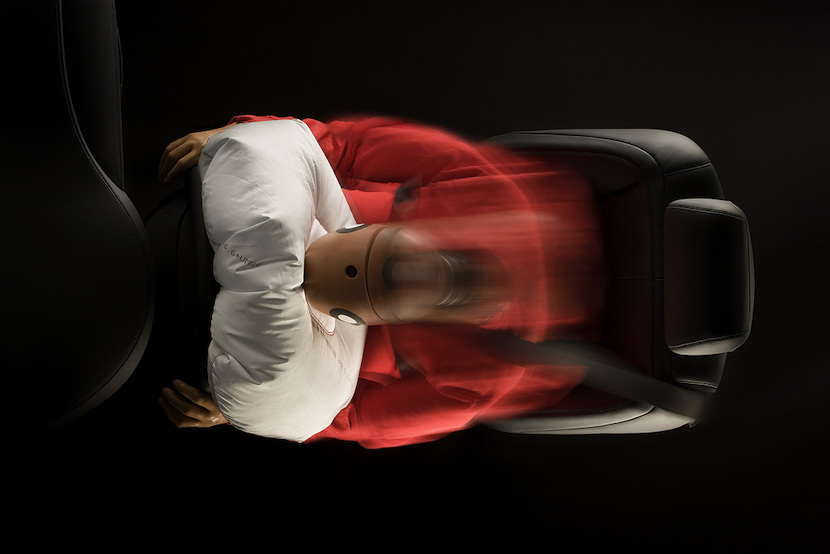 Despite facing myriad challenges, it’s been a rather busy period for the South African motoring industry. I’ve covered the semiconductor chip crisis extensively but just to recap, Covid-19 caused many factories in Southeast Asia to shut down as the world went into lockdown.

As restrictions slowly eased, carmakers sprung into action, their production lines coming to life as demand picked up. However, as economies got into full swing, a resurgence of Covid-19 cases in the same parts of Asia (Malaysia included) meant semiconductor chip factories had to close, leaving carmakers in a quandary.

All over the world, sales have slowed as demand outstrips supply. As a result of the new car market not being able to meet consumer needs, used car prices shot up, too.

Despite this, VWSA has managed to shift over 55,000 Volkswagens in the first 10 months of 2021. The brand’s best-selling model, the Polo Vivo, accounted for nearly 33% of sales, with over 18,000 sold in SA this year alone. Despite the chip shortage, sales of its cheapest model actually increased by 2,747 units when compared to the same period last year.

Despite the vehicle supply challenges our brand is experiencing, our dealer partners – which account for over 75% of total Volkswagen sales – displayed resilience to ensure we maintain our leadership in the passenger car market in South Africa. – Steffen Knapp, head of the Volkswagen Passenger Car Brand.

This momentum should continue as, the South African arm of the German manufacturer plans to introduce a slew of new models, including the facelifted Polo, Taigo SUV and the high-performance Golf and Tiguan R models.

Japanese brand Suzuki has also seen its share of success in South Africa, growing with each passing month. Now with 75 dealers across the country, the carmaker – known for its well-priced budget cars – reached yet another milestone in terms of sales. In October alone, it managed to sell over 2,000 vehicles through its dealer network. This is the second time this year, previously occurring in February 2021, when the brand also gained its 100,000th South African customer.

A long waiting list for the ever-popular Jimny off-roader meant customers had to wait extended periods to obtain their sought-after 4×4. Suzuki SA managed to secure a stream of vehicles from its Indian manufacturing facility, providing 267 Jimny’s to local customers this month.

Swedish luxury carmaker Volvo has announced a recall of older S60 and S80 models, produced between 2001 and 2003. In total, over 4,000 vehicles in South Africa are affected by the recall. An investigation has revealed an issue with the driver’s airbag. In a collision where the airbag is deployed, the driver’s side frontal airbag inflator may rupture. This releases metal fragments into the cabin when the airbag is activated.

According to Volvo, one fatal incident connected to a rupture for this specific inflator has taken place. Volvo’s decision to act swiftly should be applauded, the company staying true to its commitment to safety. Compare this to the ongoing Takata airbag scandal, and the results are crystal clear. Before filing for bankruptcy, Takata was a Japanese automotive parts producer.

The company supplied parts to numerous automakers, with a 20% share in the airbag manufacturing sector. Faulty airbags – safety systems that would send shrapnel flying through the cabin – were injuring and killing people across the world. Takata admitted the company’s Mexican arm had mishandled the production of incorrectly stored chemicals and explosive propellants in airbags.

Reuters reports that over 400 injuries and 28 deaths are related to this faulty mechanism. In 2013 alone, a recall was issued for over 3.6 million vehicles, making it one of the biggest to take place in recent years.